Ratchet & Clank Rift Apart has been updated by Insomniac Games to add a 40 FPS mode for those with a 120 Hz display to fix the stuttering issue.

In the last Ratchet & Clank Rift Apart update, Insomniac Games had changed the 120 Hz display mode that could lead to visual incompatibility for some players. In the patch notes for the update, they mentioned the reason for this change.

“Prior to this update, if ‘Enable 120 Hz Output’ was set in the system settings, using the Performance RT or Performance mode would auto-detect a 120 Hz-capable display and use a 120 Hz output mode. While this did not change the game’s frame rate, it did reduce input latency by ~8 ms. However, entering this mode introduced visual compatibility issues with some displays that we didn’t feel comfortable imposing automatically on players. We’re exploring ways to re-introduce this input latency reduction feature  in a future update.”

The most recent patch appears to have resolved the issue but with a unique frame rate choice. If you now set your output to enable 120 Hz mode and your display support 120 Hz, you will run the game at 40 FPS instead of 30. This was the solution to the visual incompatibility issue for Insomniac Games. Update: Here is the official description of this change.

“Added 120 Hz Display Mode, which reduces input latency when using a compatible display. In this mode, the frame rate target for the Fidelity graphics mode increases to 40 frames per second.” 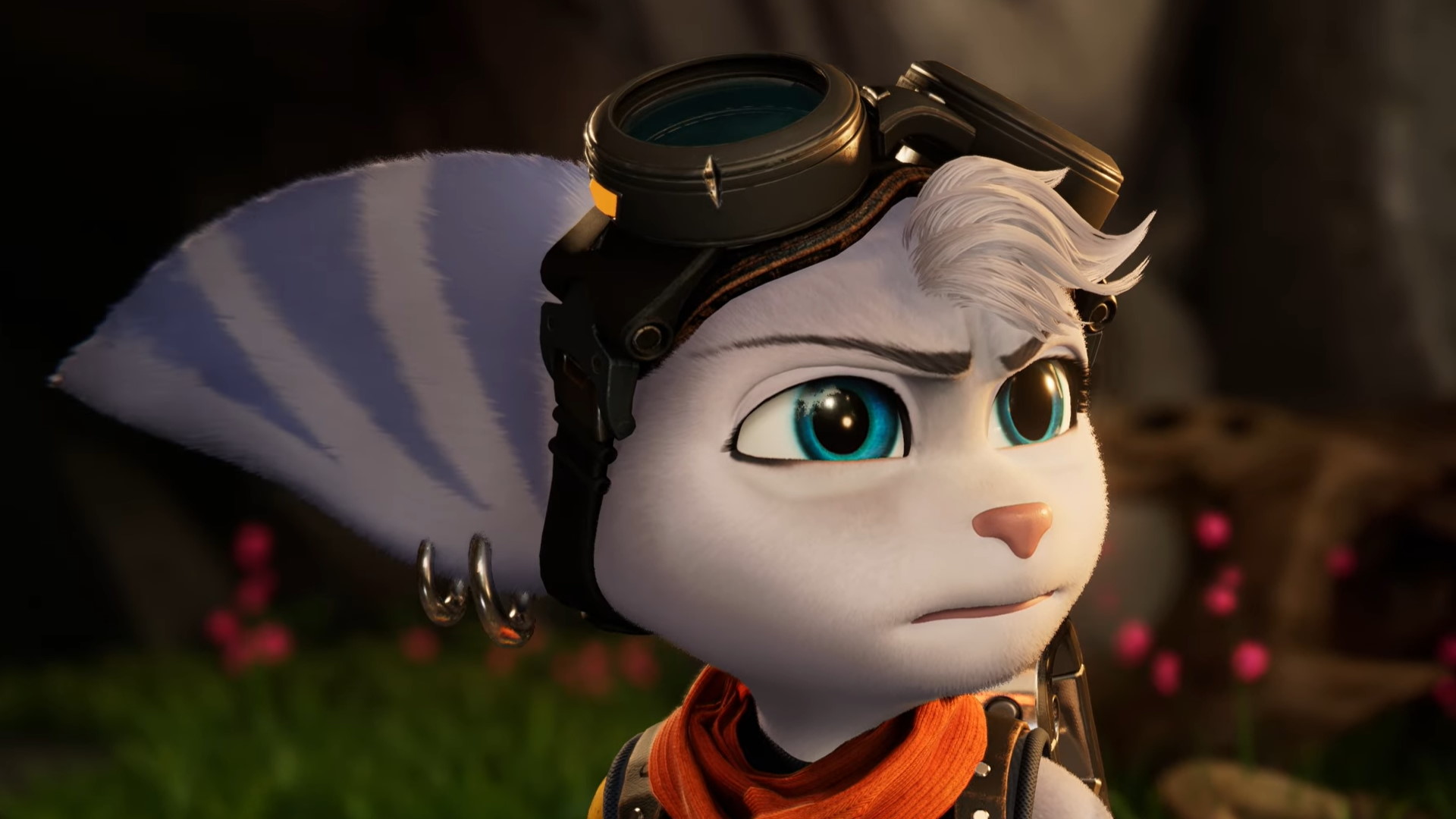 The full set of patch notes for this new update are not out yet, but based on the early impressions from users including from ResetEra, this is the new performance mode if you want to reduce input lag on your PS5 and own a 120 Hz display.

Ratchet & Clank Rift Apart is available now for the PS5.