Square Enix is releasing a Final Fantasy 1-6 Pixel Remaster for the PC and Smartphones. A new video has given a closer look at it confirming the changes.

Final Fantasy 1 to 6 has received an enhanced version on Smartphones and PC. This version is criticized because it leads to a terrible smooth look for the games that already had some great pixel art. To make matters worse, Square Enix had redrawn most of the sprites making them worse than the original game.

When Final Fantasy 1-6 Pixel Remasters were announced at Square Enix’s E3 2021 presentation, they meet some backlash because it didn’t really show any of the new changes. A new video was uploaded by the official account today that has been removed now. This video gave an overview of the new changes and improvements made to the remaster.

While the original video was in Japanese, there was footage of the new games in it. Some fans have managed to gather screenshots from the video as you can see below. 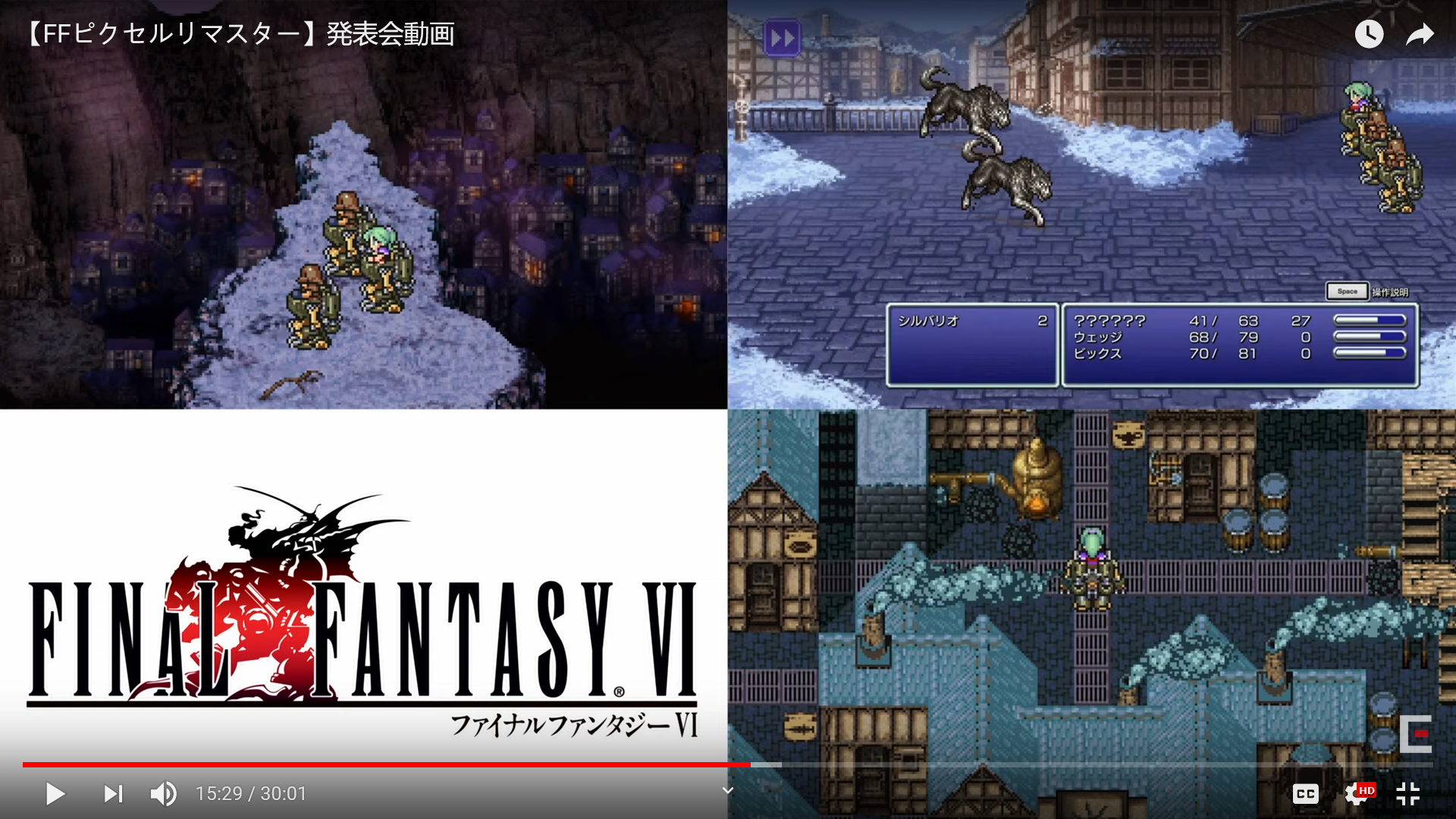 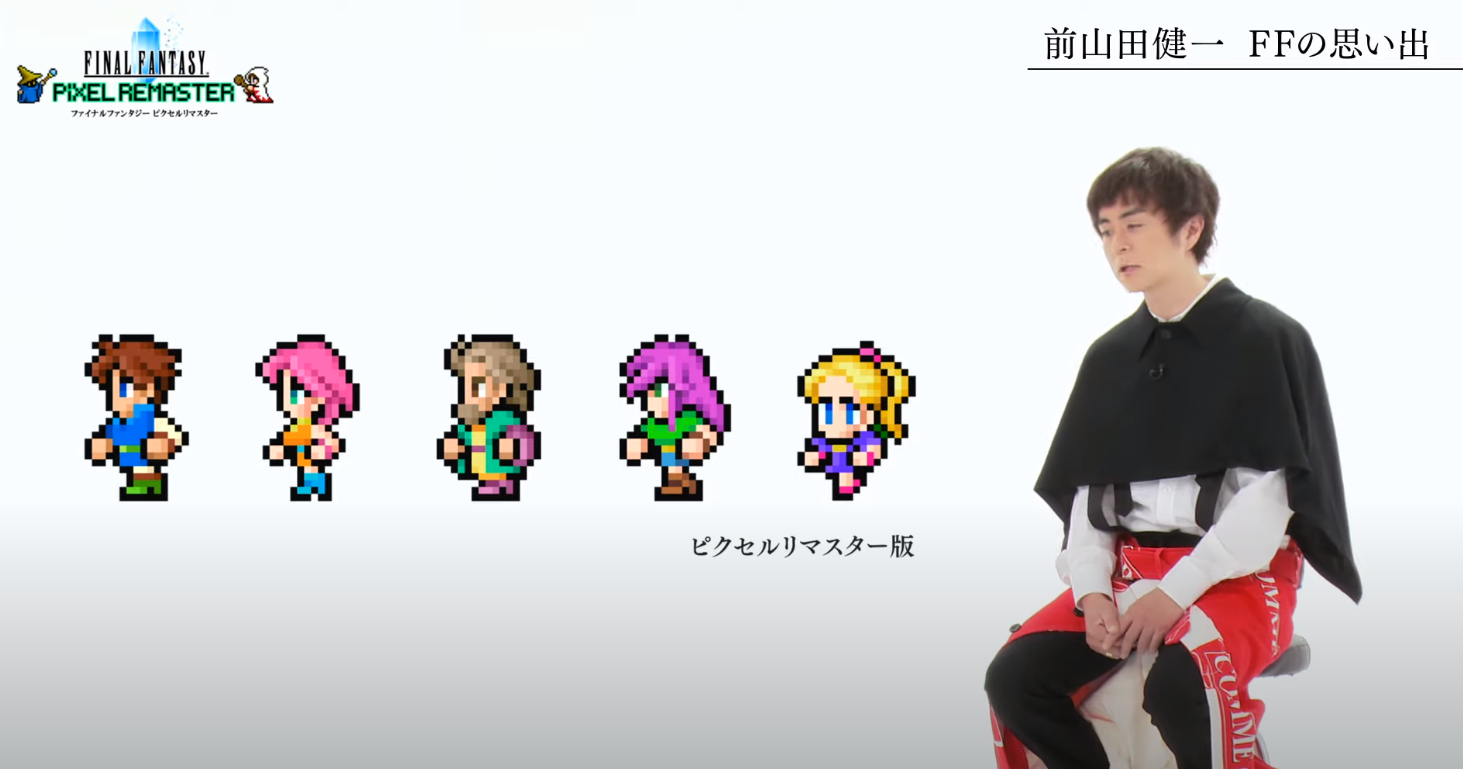 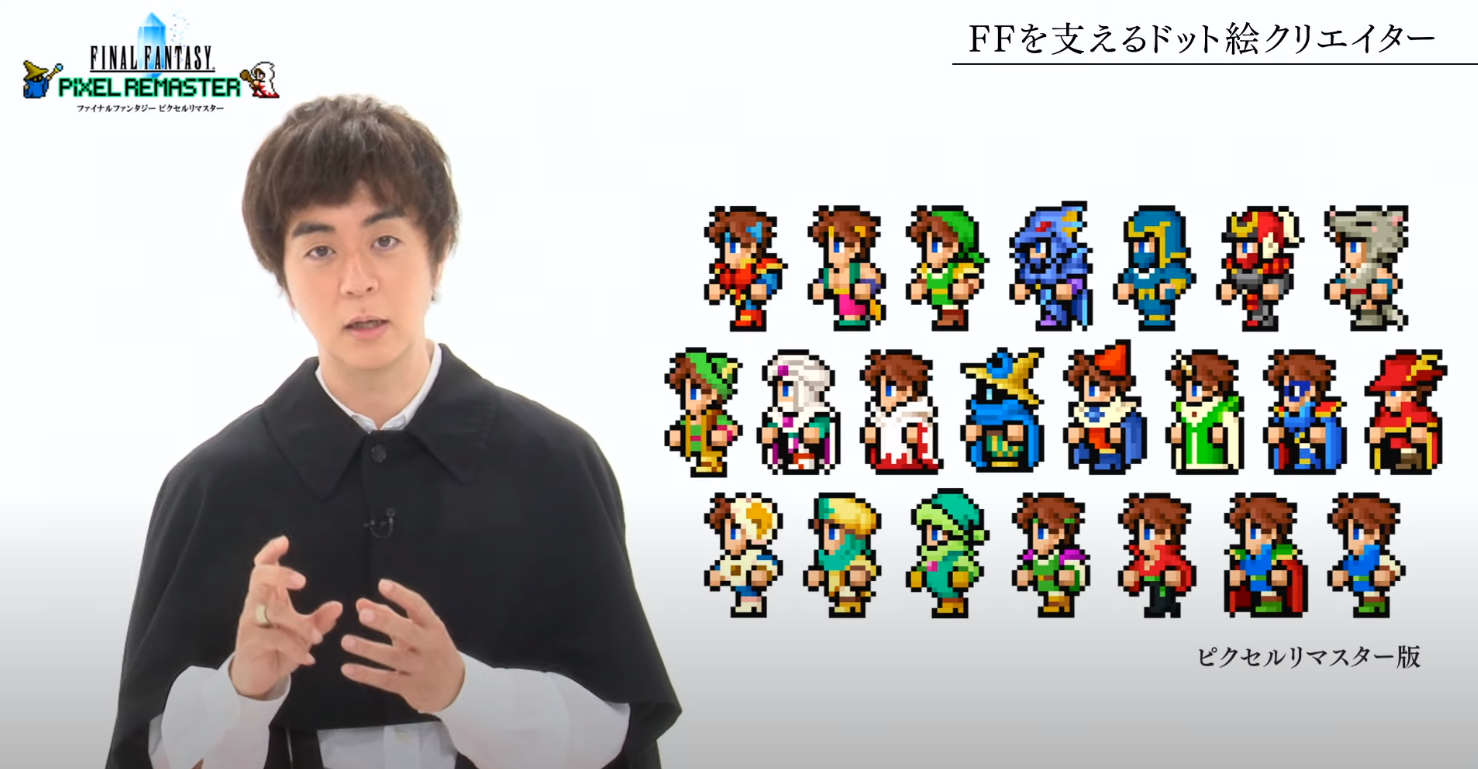 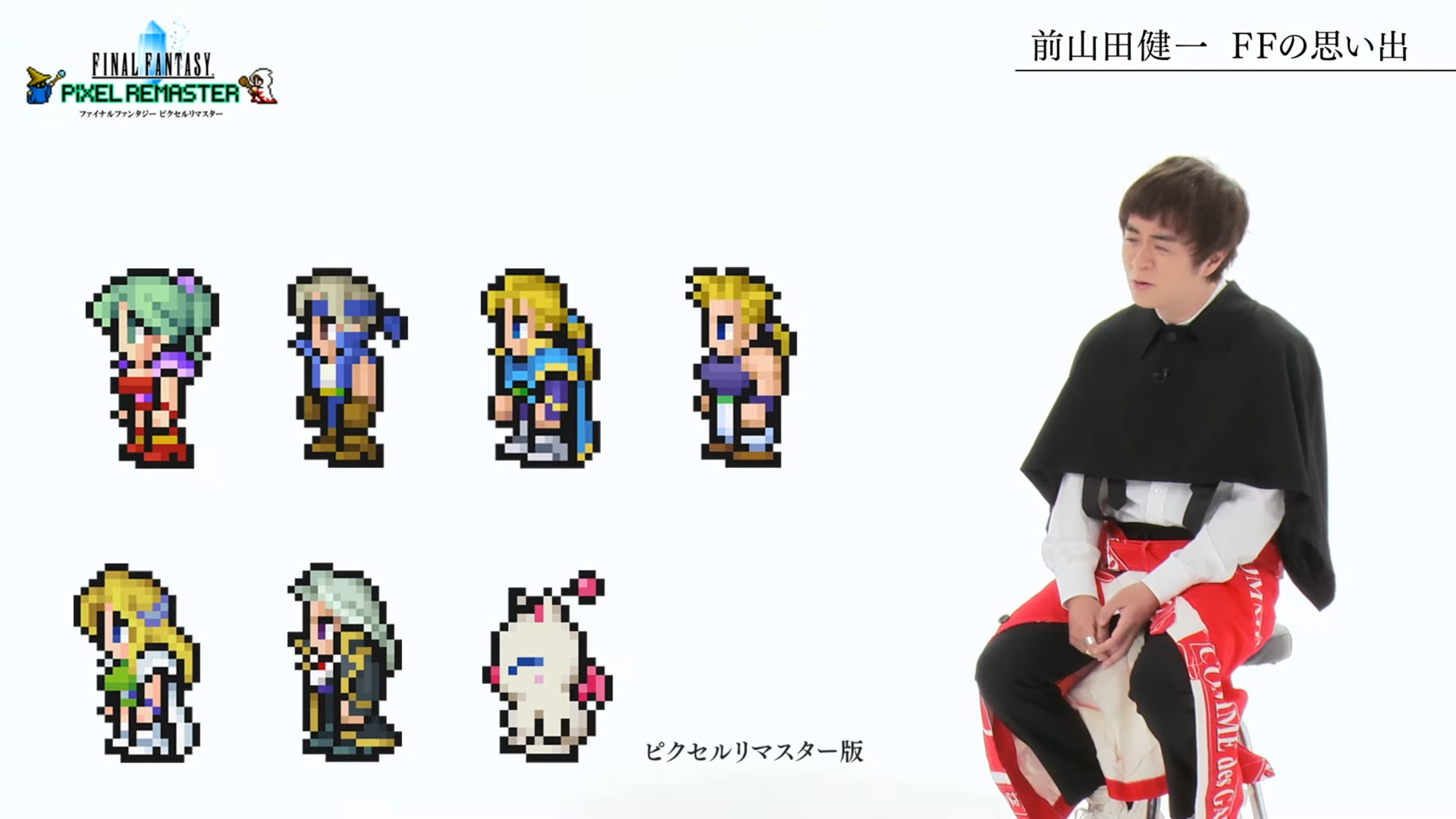 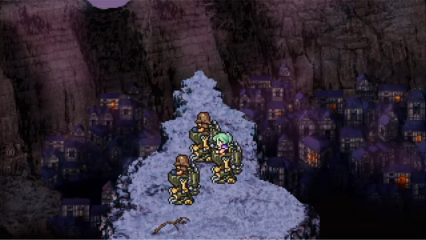 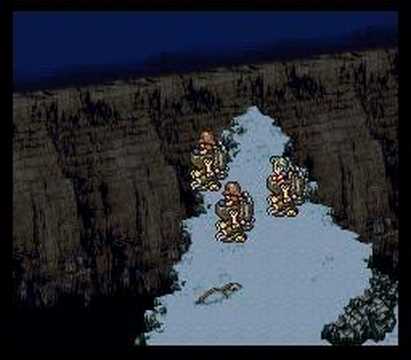 One of the big changes appears to be in the intro of Final Fantasy VI where we can now easily spot Narshe in the background. While the city was visible in the original release of the game, it was hard to spot it due to the darker tone of the game. This has been cleared up in the remaster suggesting that Square Enix is going back and touching up several scenes and key artwork from the original release.

There is no release date given in the video but with ratings from the Taiwan Game Rating Board, we do know that these will be sold individually beginning next month. As of now, no price or other platforms are mentioned aside from PC and Mobile.