Square Enix has confirmed that the Final Fantasy VII Remake PS Plus version that was given for free to subscribers is now eligible for an upgrade to PS5.

Previously, if you had the game through PS Plus, you wouldn’t be able to upgrade to the new PS5 version. The only choice was to get the Final Fantasy VII Intergrade copy that is going to set you back $69.99.

This didn’t apply to the regular version. Those who had bought a paid digital or retail copy of Final Fantasy VII on PS4 would be easily able to upgrade to the PS5 version. The Yuffie DLC was available to purchase separately for $19.99. It has been dropped to $14.99 with the new sale which will be live for a limited amount of time. 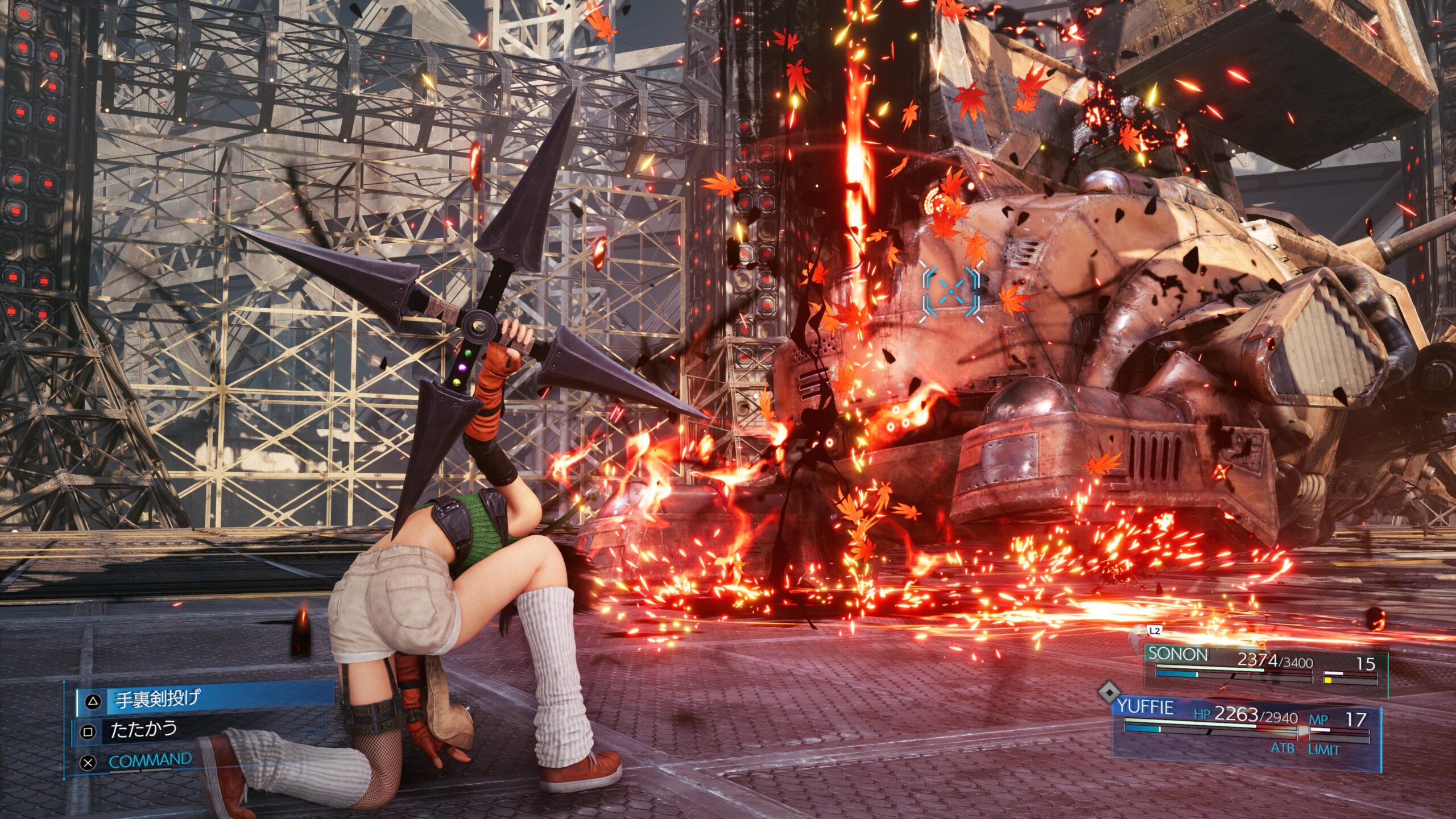 The PS5 version of Final Fantasy VII Remake is a massive jump from the PS4. Not only it supports 60 FPS, but it also runs the game at a higher resolution with improved visuals making it look a whole degree better than the PS4 version. While the upgrade is assumed to be free as was the case with the regular version, we don’t know if any additional price will be charged for it.

The Yuffie Story DLC will still be a separate purchase from the main game that will require you to upgrade to the PS5 version first, and then purchase the DLC on the PS5. In order to upgrade your copy, you need to wait until Wednesday, December 22, and then final the option of the PS5 version in the PS5 dashboard.

Final Fantasy VII Remake is available now for the PS4, PS5, and PC. The PC port is reportedly disappointing and it has already been cracked after the backlash against an expensive launch price. The game was developed by Square Enix Business Division 1 and published by Square Enix.