Square Enix has released a new trailer for Final Fantasy VII Remake in addition to revealing the composers for the game.

Final Fantasy VII Remake was delayed to April 10, 2020. It was originally set to launch on March 3 but the delay pushed back the release date for a little over a month. This delay happened on the back of a massive leak that occurred for the demo of the game. Data files referencing the demo were discovered and then subsequently downloaded from PSN.

The theme song is called Hollow and it was created by Nobuo Uematsu. Aside from the theme song, the other two main composers for the game are Masashi Hamauzu and Mitsuto Suzuki. They have worked on the soundtrack for the game that aims to please both old and new fans. 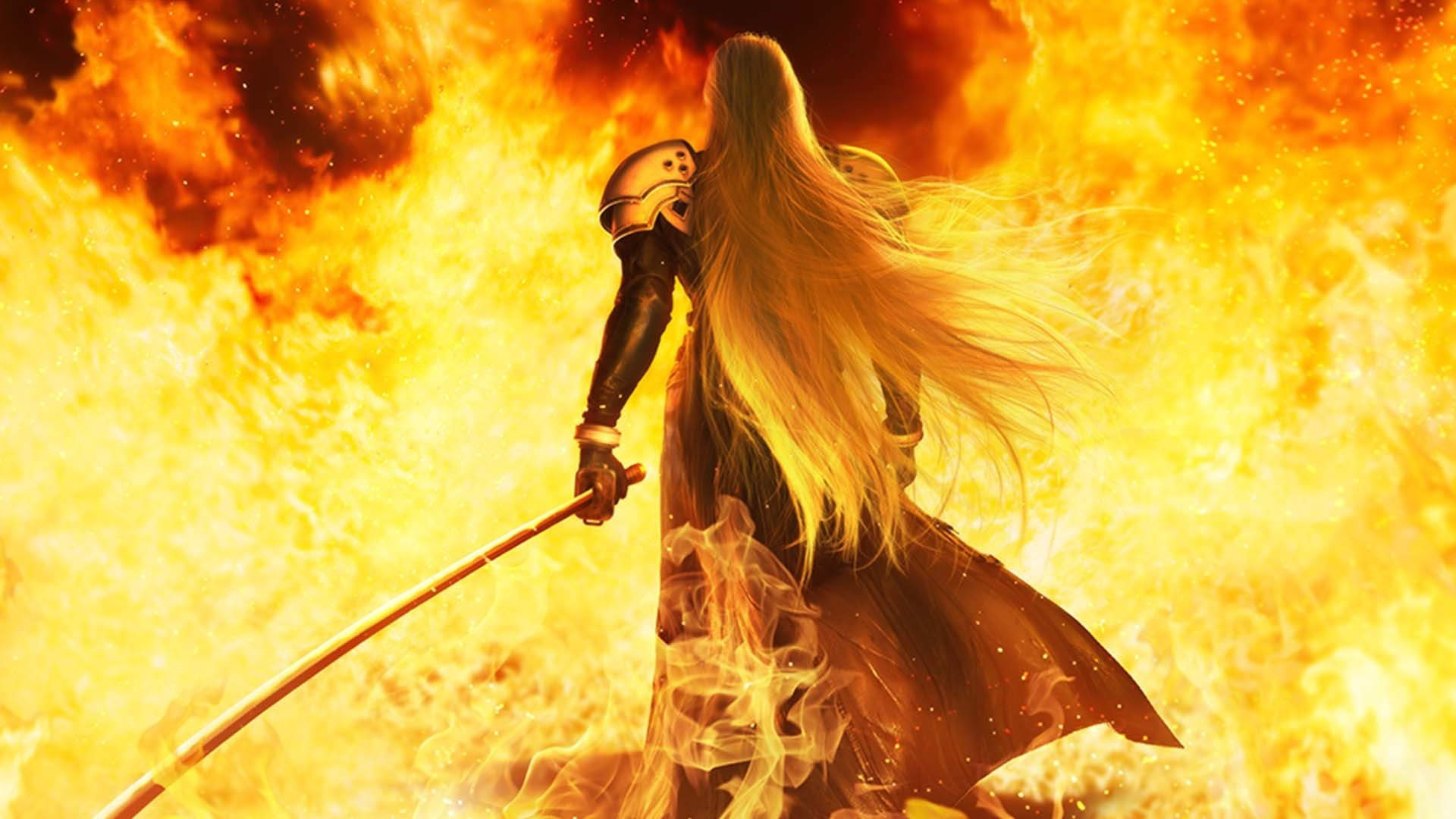 In addition to sharing a new trailer, Square Enix has confirmed that a Final Fantasy VII Orchestra World Tour is scheduled to take place later this June.

Read More: Nintendo Has No Plans To Launch a New Nintendo Switch Model In 2020

This new Orchestra World Tour has been planned for over 10 cities around the world, starting in Los Angeles this June. “The concerts will feature music from the game’s soundtrack – including Hollow – performed by a full orchestra, chorus and conducted by GRAMMY-Award winner Arnie Roth, known for his work on Distant Worlds: music from FINAL FANTASY.”

Final Fantasy 7 Remake is confirmed to launch on April 10, 2020. It will be a timed exclusive for PS4 and release on other platforms one year later.