Final Fantasy VII Remake is getting a demo as seen on the PlayStation Store and a new major leak has now led to reveal of the full game content and music.

Final Fantasy VII Remake will be a multi-part remake as confirmed by Square Enix. This has led the door open for Square to create new content and expand on the existing story so that each part of the remake is fully fleshed out. At the end of December, there was a leak for Final Fantasy VII Remake demo through the GamStat website, which tracks updates to the PlayStation Store.

The download size of the demo itself is roughly 20 GB so it is not that large but it apparently contains a lot of references and links to the final game including music content, the list of chapters, and more. The story of the game is apparently divided into various chapters as per the alleged leaks that happened once fans started to datamine the demo files. 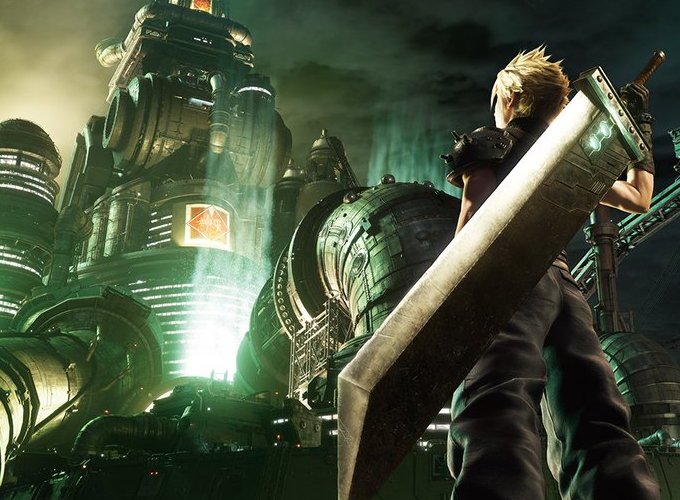 Some of the interesting new information is full of spoilers so it is best to stay away from the leak if you want to have a fresh experience. The demo files include references to new characters, old ones, as well as hint at the final boss fight of the game. The complete script for the game was somehow also hidden among the files and story spoilers are slowly spreading online which should be a moment of panic for Square Enix.

Final Fantasy VII Remake OST and some music tracks are also starting to appear online which has given the fans early access to the music. All of this is bad news for Square Enix as the company has still made no official announcement on the launch of the demo, and considering this new leak that datamined a lot of information from the final game, it is hard to say if the demo will even launch on the PlayStation Store now.