Sony has announced the PS Plus games lineup for January 2020. It has frustrated some of the fans who have a PS+ Asia subscription due to a repeated game.

PS Plus Asia users will get the same games as other regions of the world. The two confirmed games in their lineup for next month are Goat Simulator and Uncharted: The Nathan Drake Collection. Both of these games will be available to play for all PS Plus subscribers in Asia, Europe, and America.

This is not the case for PS Plus subscribers in the Middle East. They are getting a different game in place of the Goat Simulator. Sony has confirmed Frantics as one of the games that will be a part of the PS+ lineup in the Middle East. 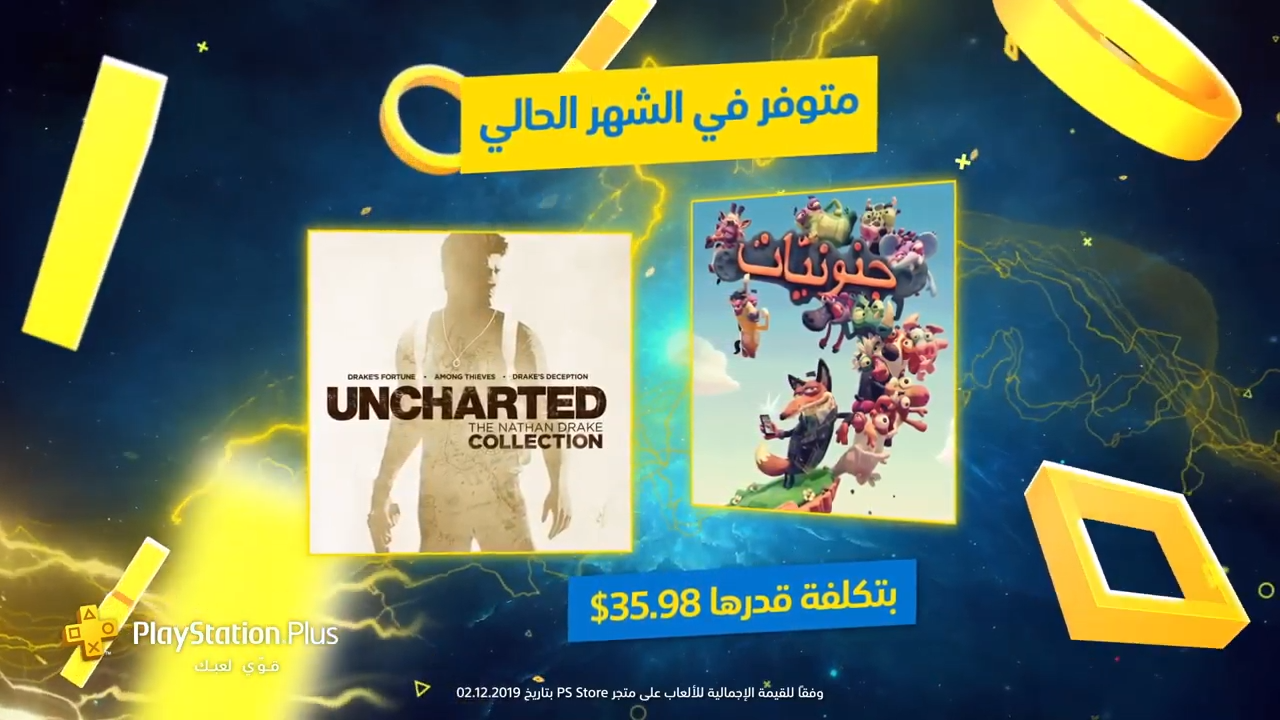 Frantics is a game developed by NapNok Games in partnership with Sony XDev. It offers a collection of mini-games and was a part of the PlayLink initiative by Sony which offered games with a companion app for the PlayStation 4. The companion app had to be downloaded on a Smartphone and then linked to play the game on PS4.

Read More: Games With Gold For January 2020 Can Be Downloaded Now

Goat Simulator is one of the games that was already offered for free to all PS Plus subscribers and as this reddit thread demonstrates, it is an odd repeat from Sony. They had already dropped PS Vita and PS3 games from the subscription service in early 2019 and with just two games, one of them being a repeat is frustrating users who have PS Plus Asia subscription.

According to the reddit thread, PlayStation Asia is apparently looking into this problem and it is possible that just like it happened with PlayStation Middle East, they might get a different game compared to Goat Simulator.