Nintendo fans are speculating about a possible Nintendo Direct in January. Several unknown SKUs were discovered for Nintendo Switch on GameStop.

Nintendo usually holds a direct at the start of a new year. They have a presentation on the upcoming and currently announced games giving an update on what fans can expect for the Nintendo Switch. In this case, there hasn’t been any official announcement for it but some fans are starting to speculate an announcement might be made as soon as next week.

The source of this speculation is GameStop which has now listed multiple unknown new retail SKUs for Nintendo Switch. SKU, also known as stock-keeping units, are usually updated on the GameStop database if there is a surge of new game announcements and while it doesn’t necessarily link to a possible Nintendo Direct, it can be speculated that this will be the case here since there is no major upcoming event. 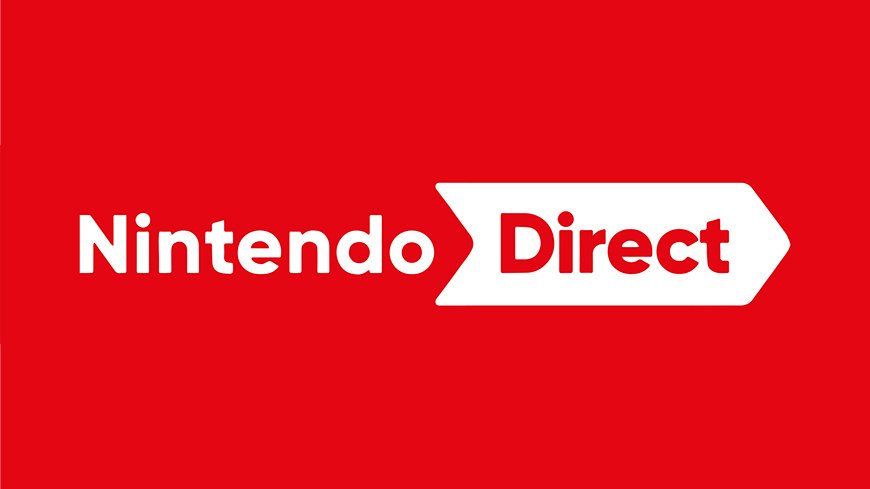 Nintendo hasn’t officially made an announcement for a direct in January 2020 but the rumors so far are pointing towards an announcement happening next week. Right now, most publishers and developers are still in the middle of surviving from the Christmas and New Year Holiday rush so it will take a while before official news happen. If this turns out to be true, you can expect to hear more about Animal Crossing: New Horizons and other upcoming projects.

Hopefully, Nintendo can also update on the existing lineup that they have shared news for a long time. This includes Bayonetta 3 and Metroid Prime 4.