Square Enix has finally updated Final Fantasy XII The Zodiac Age on PC and PS4. They have removed Denuvo DRM on PC. and added new features.

Final Fantasy XII The Zodiac Age launched at a later date for the Xbox One and Nintendo Switch. The late port resulted in both of these consoles getting additional gameplay features that were not present in the PC and PS4 ports of the game.

It appears that Square Enix has finally decided to update The Zodiac Age for these platforms to bring in new gameplay features. The update is currently out for both PC and PS4. It adds support for Job reset, expands the gambit section to 3 sets, and adds a new OST option in the config menu. 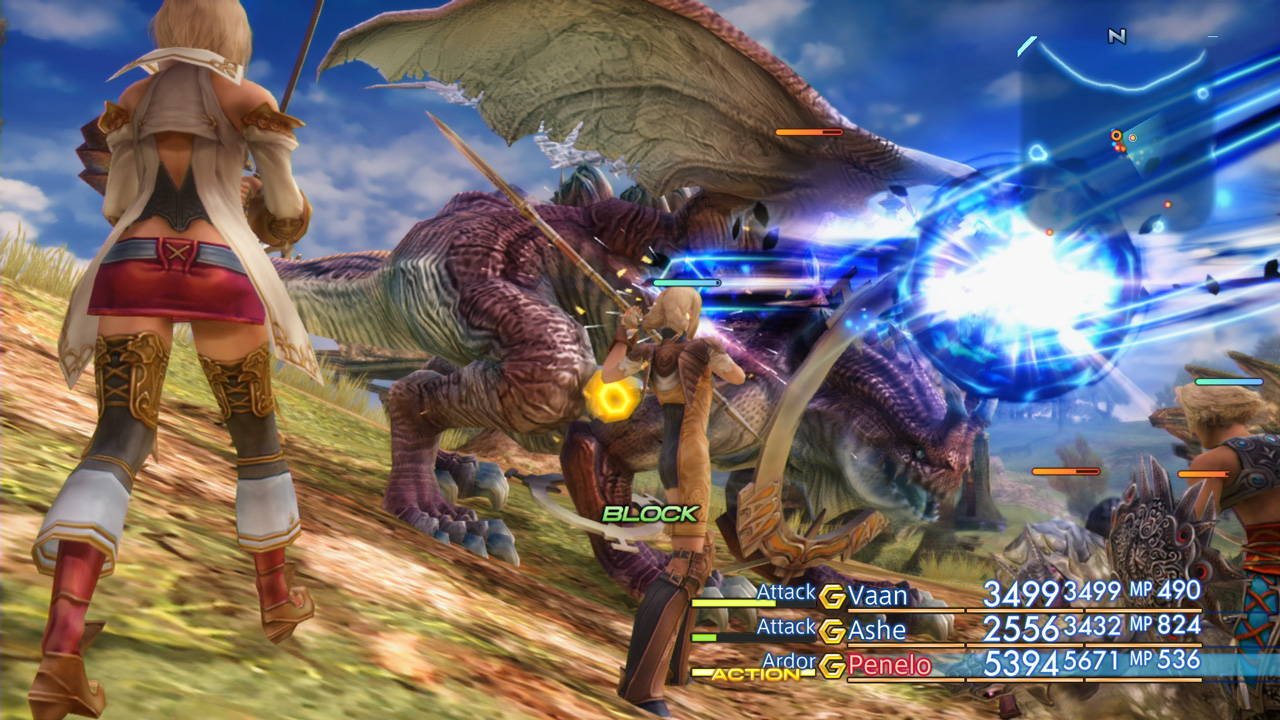 The game has also been updated on PC to remove any trace of the Denuvo DRM. It is currently available to purchase on Steam at a discounted price. The store page has been updated to reflect the removal of Denuvo DRM which was present in the game at launch. It is currently being sold 50% discount so this might be the best time to jump into it.

As per the listing on the Nintendo eShop, the following features should be a part of this update for the PS4 and PC ports.

This version features the Zodiac Job System that allows the player to freely grow and develop their characters, picking a unique combination of two jobs from a selection of 12.
Great enjoyment can be had from seeing the capabilities and tactical possibilities of your characters change and evolve depending on the combinations chosen.

The games BGM has been re-recorded using live performances, with sound quality being further enhanced and 5.1ch sound output supported for the first time ever.
You can even switch freely between the original, re-orchestrated and OST versions of the soundtrack.

Both of these features are a part of this new update for Final Fantasy XII The Zodiac Age on PS4 and PC. The download size of this update is just under 200 MB.

Previous Article
Final Fantasy 7 Remake: How To Defeat Pride and Joy and Get Ultimate Weapon Trophy
Next Article
Animal Crossing New Horizons: How To Unlock Art Gallery and Find Paintings