Final Fantasy 7 Remake: How To Defeat Pride and Joy and Get Ultimate Weapon Trophy

Final Fantasy 7 Remake has a secret boss battle with Pride and Joy Prototype which also rewards Ultimate Weapon trophy. Here’s how you can defeat him.

Once you are done with the main story, Hard mode is unlocked. This also leads to additional boss fights that can be found by playing the Hard mode. One of the secret boss fights is with the ultimate boss, Pride and Joy. It will be a challenging boss to defeat, so we’ve put together this guide to assist you in defeating the boss and winning the battle.

How to Unlock The Pride and Joy Prototype Battle

First, to start this fight, you need to fulfill certain requirements. You need to complete all of Chadley’s Battle Intel reports. You also need to finish every one of the Coroneo Colosseum fights from Chapter 9 to 14. 13 Shinra combat simulator missions have to be completed as well. But if you still don’t see the boss fight, you need to finish Aerith’s solo battle in Corneo Colosseum as well as a solo Shinra duel in Chapter 17. 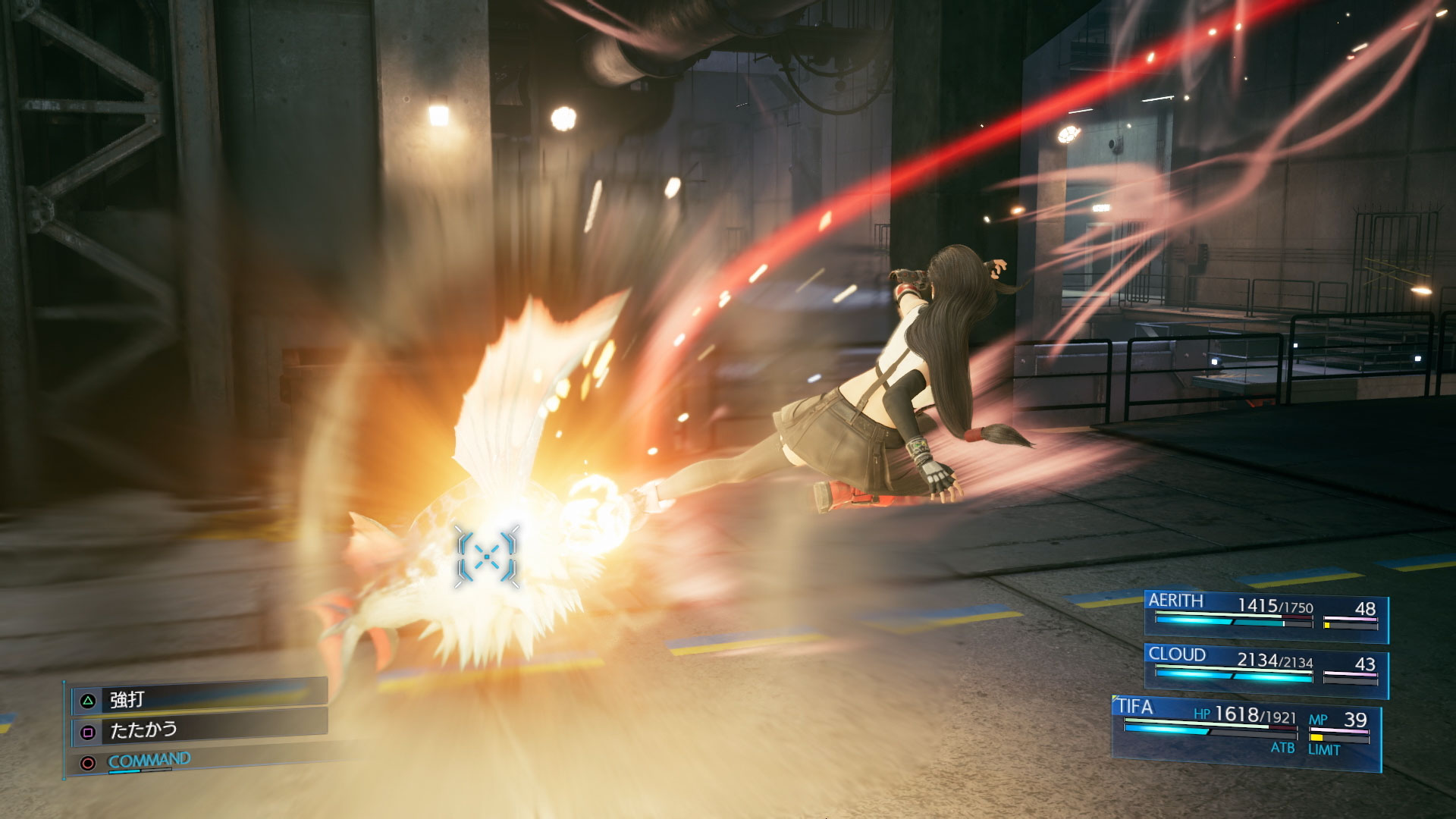 To prepare for the battle, you need to deal with the first four rounds which have a different summon to fight before the final round begins with Pride and Joy. They Shiva, Fat Chocobo, Leviathan, and Bahamut. You need to make sure that you have someone at your party with a cure and revive spell because items are not usable in this boss fight. Aerith is the preferred healer here while Cloud and Berret can dish out damage.

As for the Materia, you need to make sure that there is one HP Up and Raise Materia. Aerith should have two Magic Up and two MP Up Materia. Get Cloud and Barret to have the Fire and Lightning Materia while giving them armor protection from elements and a Barrier Materia. To keep your squad safe, you’ll need Manawall. Before you begin the battle, make sure that all of your Materia is fully charged, as they are crucial in the fight. You should go back and max them out before joining the fight if they aren’t already.

After completing the first four fights, you will face Pride and Joy Prototype in the final round. Just try to keep Cloud as an attacker focusing on defeating Pride and Joy. Barret can also dish out damage from a distance and if anyone dies, Aerith should be able to resurrect them. The truck to staggering this boss is to target its feet and attack from behind. It has a vulnerability to the Lightning Materia so make sure you can exploit it during the fight.

As a prize for defeating the boss, you will receive “Gotterdammerung,” the game’s greatest accessory. It will assist you in triggering your Limit Break at the beginning of a battle.