Final Fantasy 7 Remake has a lot of side-content and one of these is the Battle Intel Report. Here’s how you can collect 20 of them in the game.

In Final Fantasy 7 Remake, you will find Chadley on every “city stops” in the whole game. Chadley will be at Chapter 3 ( Sector 7 Slums ), Chapter 8 ( Sector 5 slums ), Chapter 9 ( Wall Market ), Chapter 14 ( Sector 5 Slums ), Chapter 16 ( Shinra VR simulator ) and Chapter 17 ( Hojo’s Lab ).  The difficulty will affect the Battle simulation so if you play the game on the Easy difficulty the battles will be much easier to win. There are a total of 20 battle intel reports in the game.

Through this guide, you will be able to know about all the battle intel reports and how to get them. 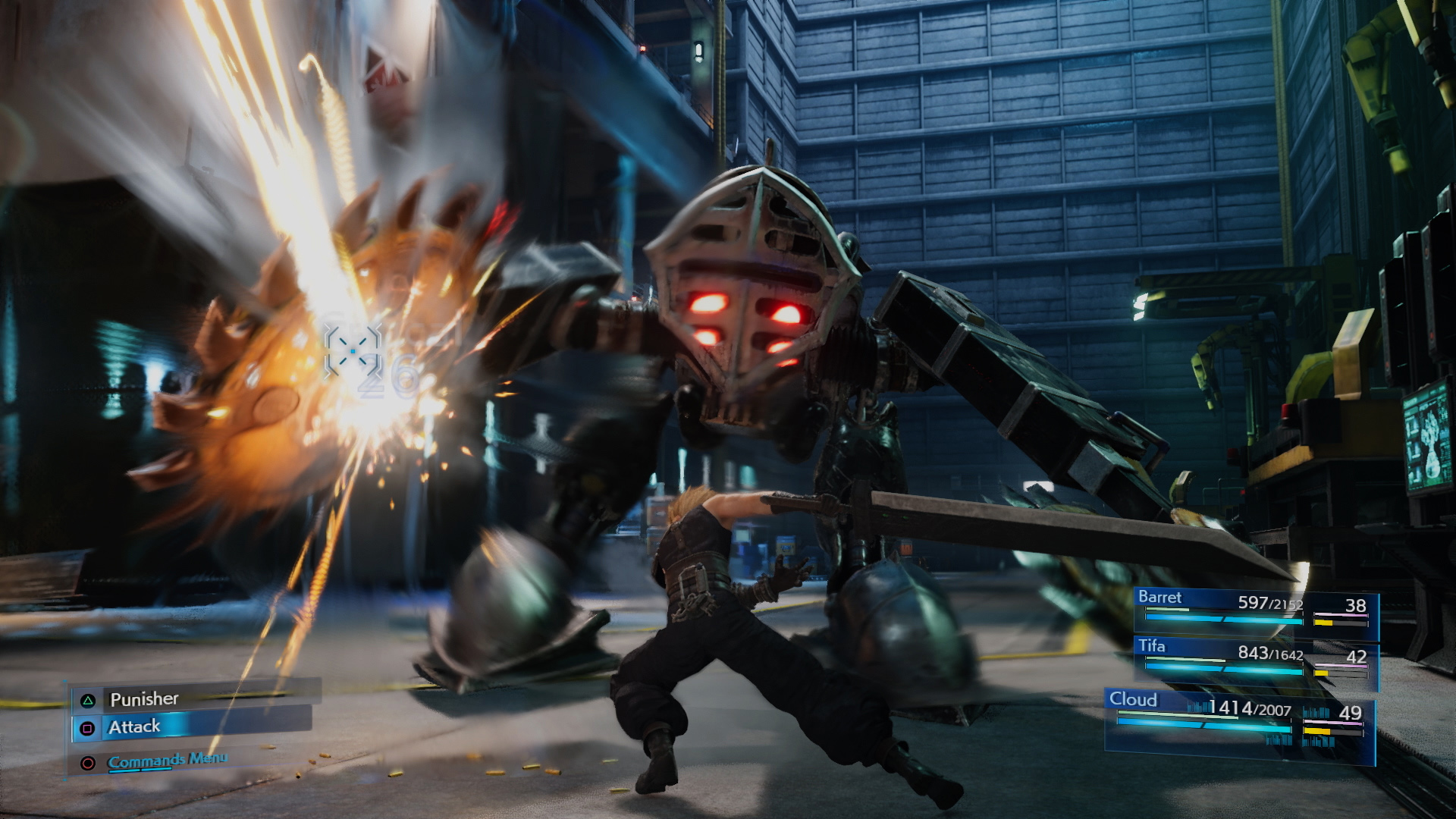 you will have to use the Unique abilities on Staggered enemies and power up the ATB  gauges 10 times. To charge the ATB gauge bar hit the enemy when it is staggered.

You will get this trophy by hitting 15 stagger type enemies. It will complete by going through the story.

To get Shiva Summon Materia you will have to defeat Shiva.

You will have to Assess 10 types of enemies, just like Monster Bio pt 1. 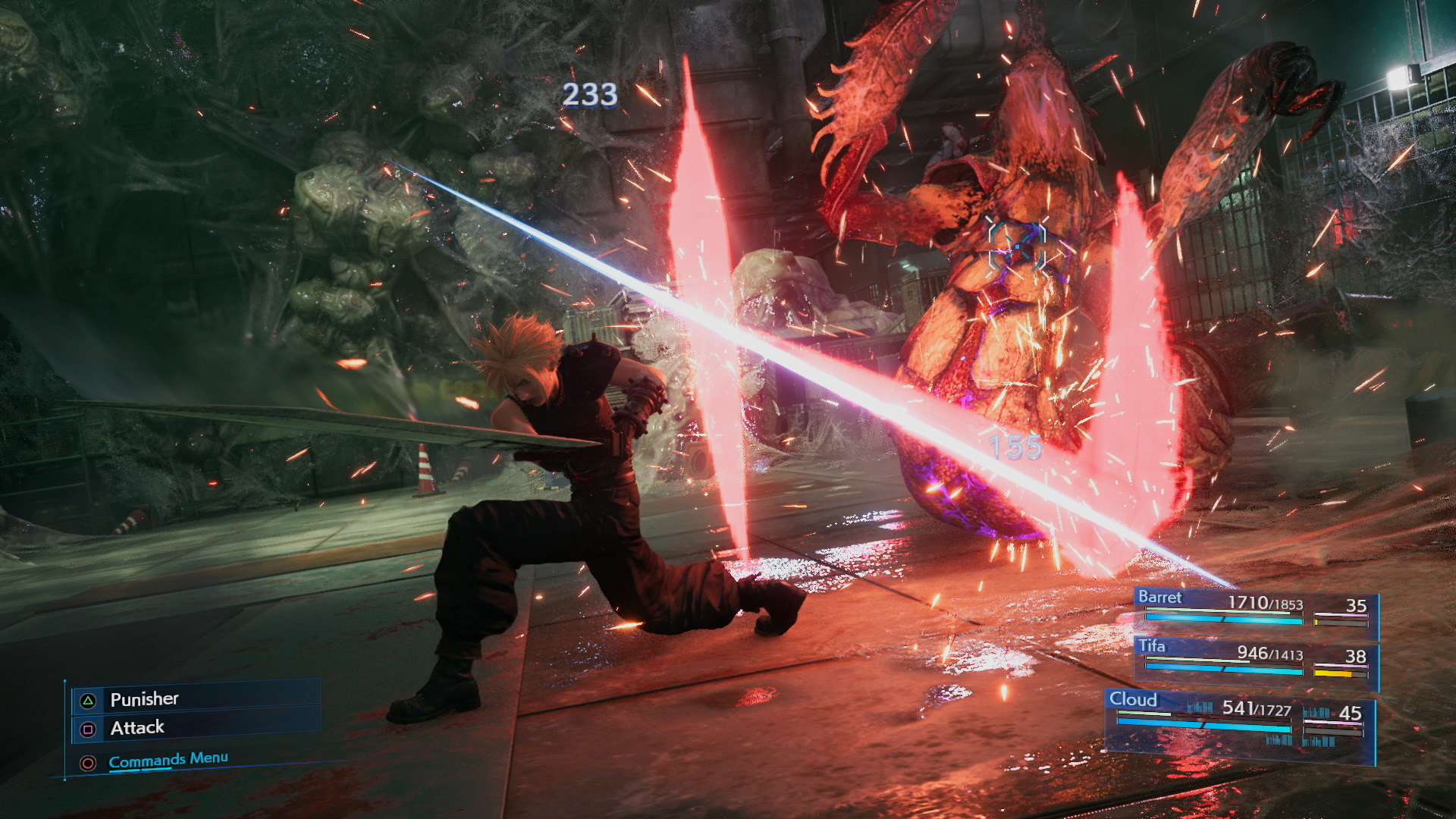 You will have to utilize the weaknesses of 15 types of enemies. Just like you did in Magic Elements Pt .1, you can hit the enemy with 1 type of magic materia at a time. Use Assess to know the weakness of the enemy.

You will have to defeat 2 or more than 2 enemies with a single attack. It will complete automatically while going through the game’s story.

You will have to defeat the enemies having 3 unique varieties. It will complete automatically while going through the game’s story.

you will have to increase the Stagger damage bonus to 100%. To do that you will have to come back to Fat Chocobo fight with it until it’s staggered and then use Tifa’s Skill.

Aerith will equip Refocus analysis by default, it’s a limit break. You have to power up the limit break and then use it two times.

You will have to Stagger 40 enemy types. It will be completed automatically While going through the game’s story

To get Leviathan Summon Materia you will have to defeat Leviathan. You can use Manaward (Level 2 of barrier materia) to protect yourself from the Tidal wave.

You will have to defeat monsters with 10 unique varieties. It will complete automatically as you go through the game’s story.

To get Bahamut Summon Materia you will have to defeat Bahamut. It’s a difficult boss quite hard to defeat so just beat him on the easy difficulty.