Square Enix could be gearing up to reveal Final Fantasy XVI information at the upcoming State of Play based on an update on the official website.

Final Fantasy XVI was last seen more than a year ago. This brand new entry in the mainline series is being directed by Hiroshi Takai, who has never directed a Final Fantasy game before, but he did work on several notable games including The Last Remnant.

The producer of Final Fantasy XVI is Naoki Yoshida, who is also the main driving force behind its marketing and had confirmed that the game won’t be shown during TGS last month. It appears that the time to give new information on it is soon, as Sony has started to update the official website of the game hinting at an announcement. 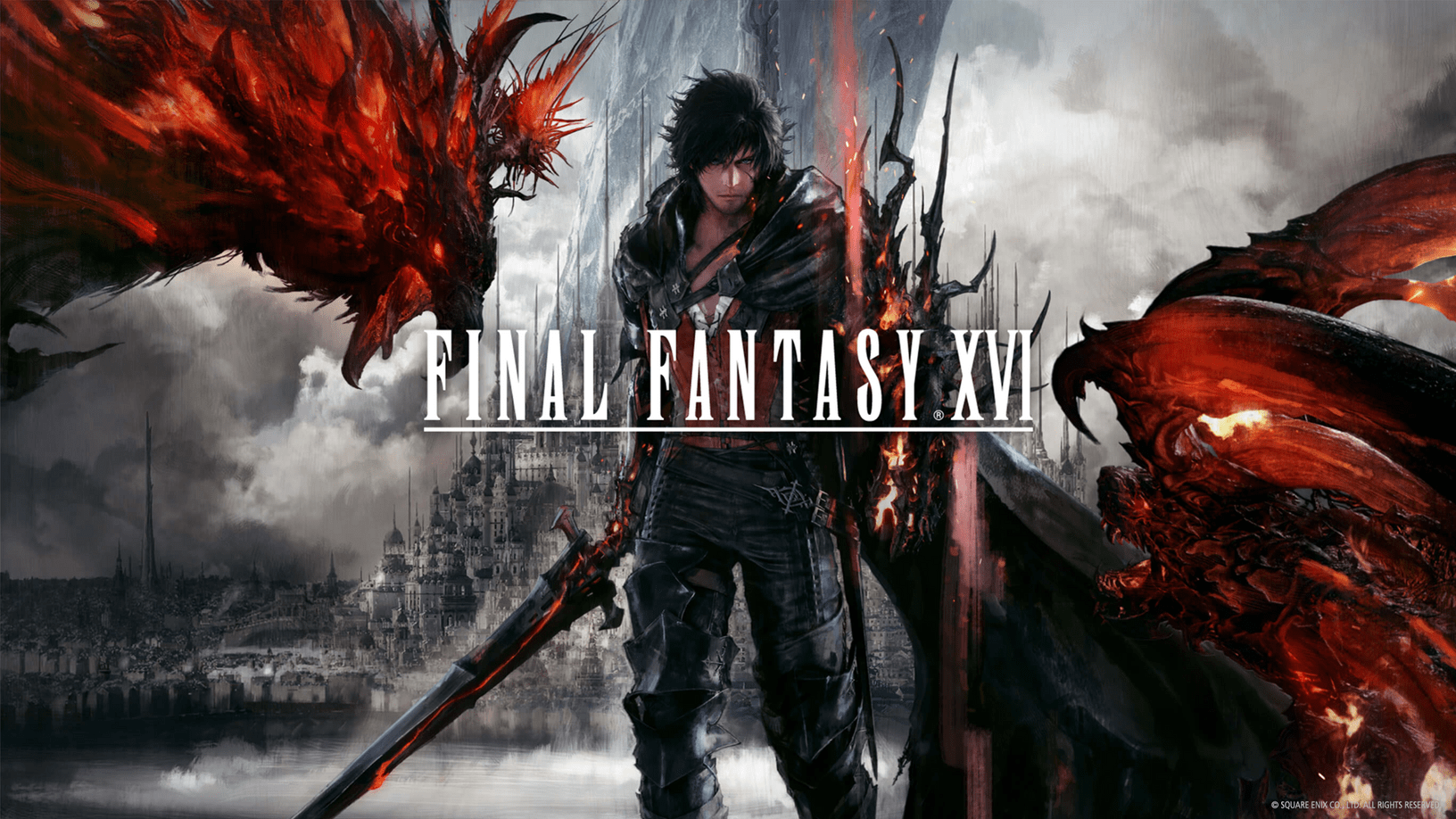 The updates to the website were discovered by a user on ResetEra ahead of the upcoming State of Play. Almost every language version of the website has been updated, which suggested that an update is due soon.

Along with FFXVI, Sony also has Forspoken, a brand new IP from the Luminous Productions studio of Square Enix. Forspoken is confirmed to arrive in Spring 2022 while FFXVI still doesn’t have a release date. Forspoken will also launch on PC and will be a timed exclusive to PlayStation 5 for two years, FFXVI is also confirmed to be an exclusive but seemingly with no PC version launching along with the PS5.

Tags:
Previous Article
Netflix November 2021: All TV Shows and Movies Coming To Netflix
Next Article
Guardians of the Galaxy File Size Is The Smallest on PS5 Thanks To Compression Tech