Here’s Your First Look At The Witcher On Netflix

The Witcher series is making its way to Netflix but there is no footage available officially. A new leak might change that as it gives a glimpse at the series in video form. 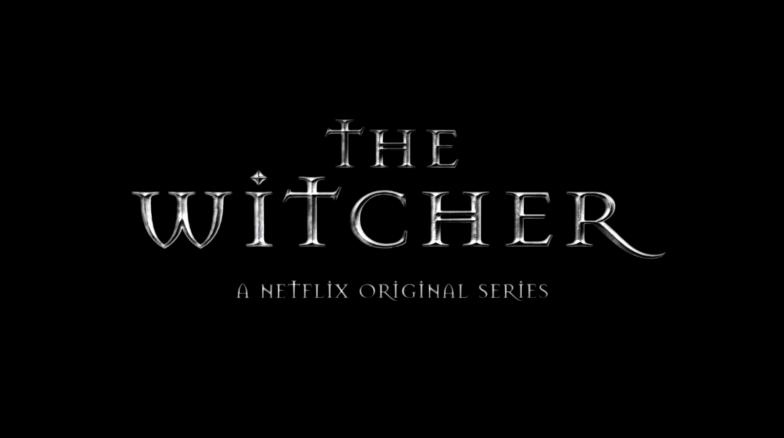 Today, a new set of videos have made their way online that show an apparently first look at the TV Show. The short snippets of videos feature Kaer Morhen for The Witcher. They were first shared by a fan website, however, they are still a rumor for now since their legitimacy is not confirmed yet.

These videos appear to be more of a test on the visual style and makeup of The Witcher TV series on Netflix. They might not represent the final product, but they are a good way to see what kind of production is shaping up for Netflix’s The Witcher.

There are two showreel demos in the link given above, which we can’t embed here due to privacy settings. The first shows a village on fire while soldiers are running through it. It is a glimpse at the post-production effects for the show. The second is a CGI look at Kae Morhen on The Witcher. It looks great considering it might be just a test footage.

Netflix June 2022: All TV Shows and Movies Coming To Netflix