Forspoken Game Length Revealed, HDR and UI To Be Fixed In Final Game

The length/duration for Square Enix’s upcoming Forspoken has been revealed, and the final game is said to receive HDR and UI fixes.

In a live stream dedicated to Forspoken, Square Enix revealed that the game’s story will have a length of around 30 hours. This does not include side content, however, and the duration is strictly with regards to the main quest.

During the stream, Forspoken Co-Director Takeshi Terada said that the magic in Forspoken is descended from Final Fantasy. With Final Fantasy XV, the studio had a title that specialized in magic. Therefore, it decided to expand upon that element with something newer in its next game, and that’s where Forspoken came in.

Regarding magic, the development team said that they weren’t interested in using things like auras and magic circles. All magic featured in the game has a proper rules attached to it, and there’s an explanation for why it occurs. From an artistic standpoint, the magic was designed by an artist with great care, and the end result is quite unique looking, according to the development team. 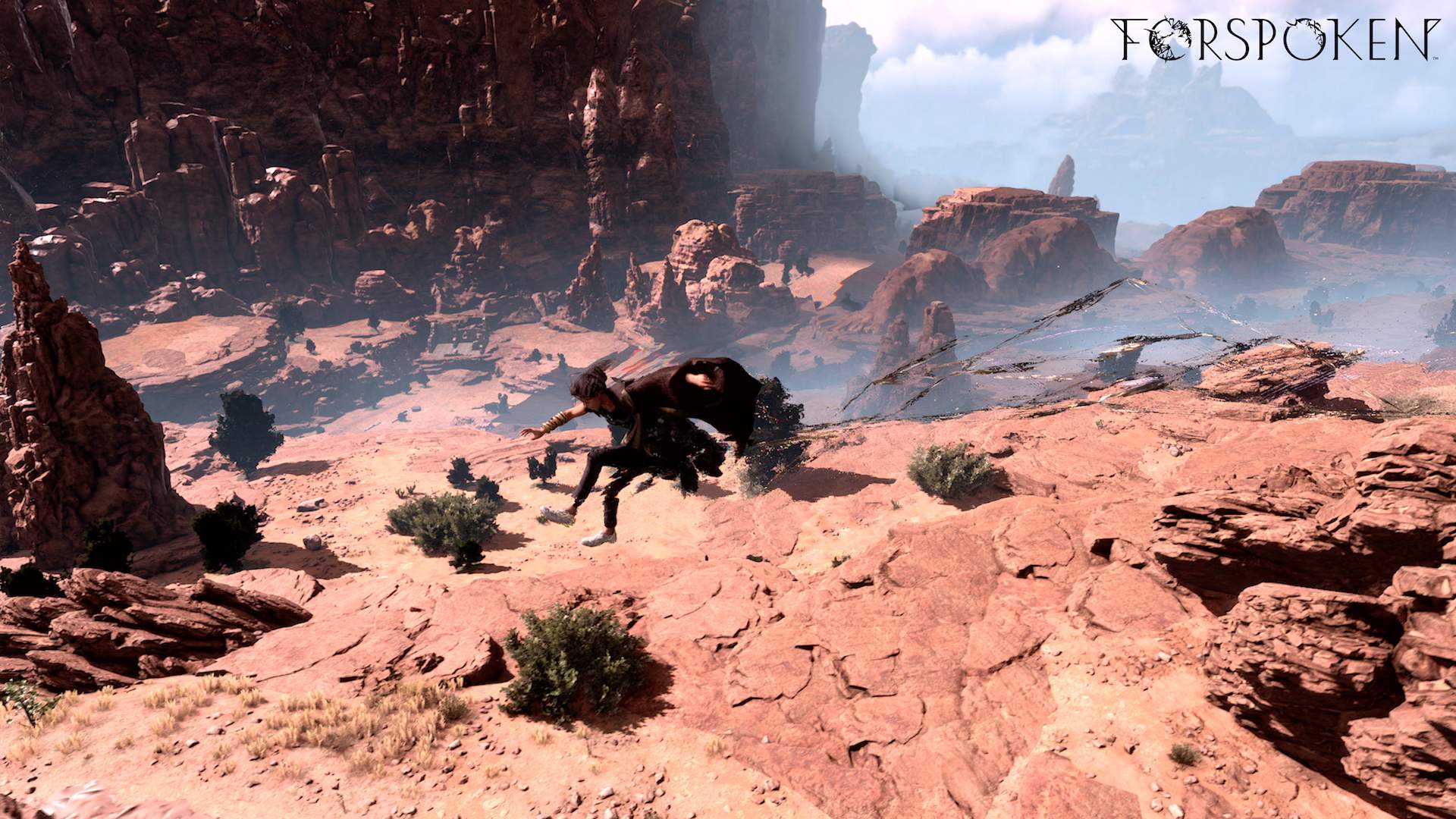 The development team also addressed the concerns fans have had with the state of the UI and HDR implementation in the Forspoken demo. According to them, both features are still being worked on, and fixes to the issues pertaining to both will be deployed in the final release build.

Forspoken PS5 Resolution and Frame Rate Revealed: How To Get The Best Experience?
Salal Awan December 14, 2022

Forspoken Allows Players To Order Drinks At a Bar That Can Inflict Random Status Boosts
Salal Awan May 25, 2022

Agni’s Philosophy Is Not Related To Forspoken, Says Game Director

Forspoken PS5 Resolution and Frame Rate Revealed: How To Get The Best Experience?