Fortnite Chapter 3 is bringing back many new elements including skins, collaborations, and more with season 1 as seen in a leaked trailer.

Epic Games is bringing the end of the chapter event later today to Fortnite to mark the culmination of the second chapter in the game. It appears that a trailer for Fortnite chapter 3 has already leaked online that has revealed the new chapter and highlights the additions that will be a part of the new season. 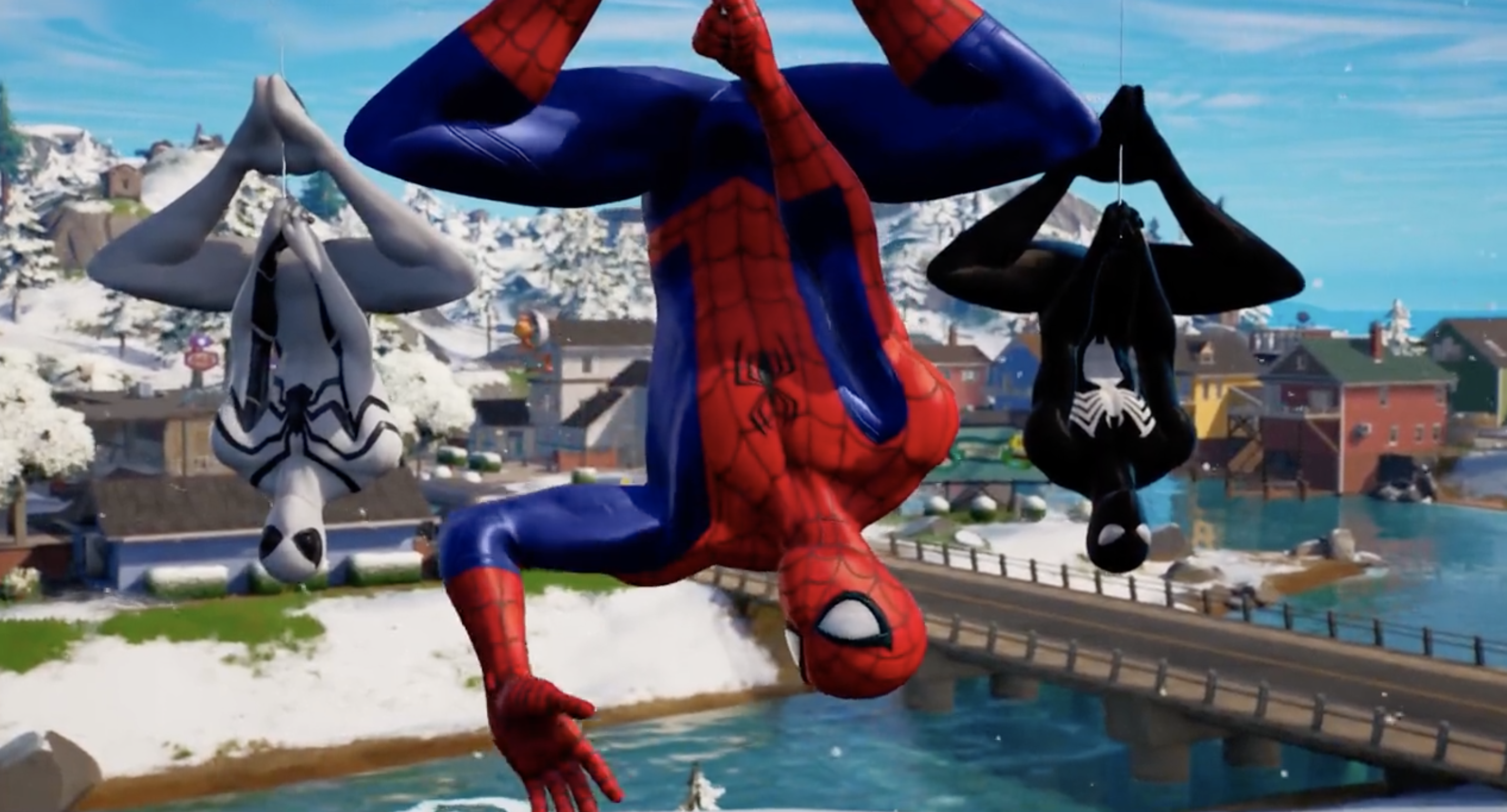 The leaked trailer has been shared on Twitter and can be viewed in its entirety from there.

Here are some of the details that can be spotted in the trailer.

This new chapter will begin to go live after the end of the chapter event occurs in Fortnite. These are usually interactive events that allow the player to witness the destruction of the old world and the emergence of the new in real-time in Fortnite. It is scheduled for December 4 at 4 PM ET.

If you have noticed other changes in the trailer, share your throughs with us in the comments below.