Fortnite is getting a season 7 update tomorrow and Epic Games have dropped some teasers of what to expect from it.

Fortnite is an immensely popular third-person shooter that escalated to new heights with its Battle Royale gameplay mode. The premise of this mode is simple. 100 people parachute and drop from the sky into an Island which is Isolated. They have to find weapons and armor among other survival items in order to survive and make it through the Battle Royale.

Fortnite Season 7 Teasers; What Do They Show? 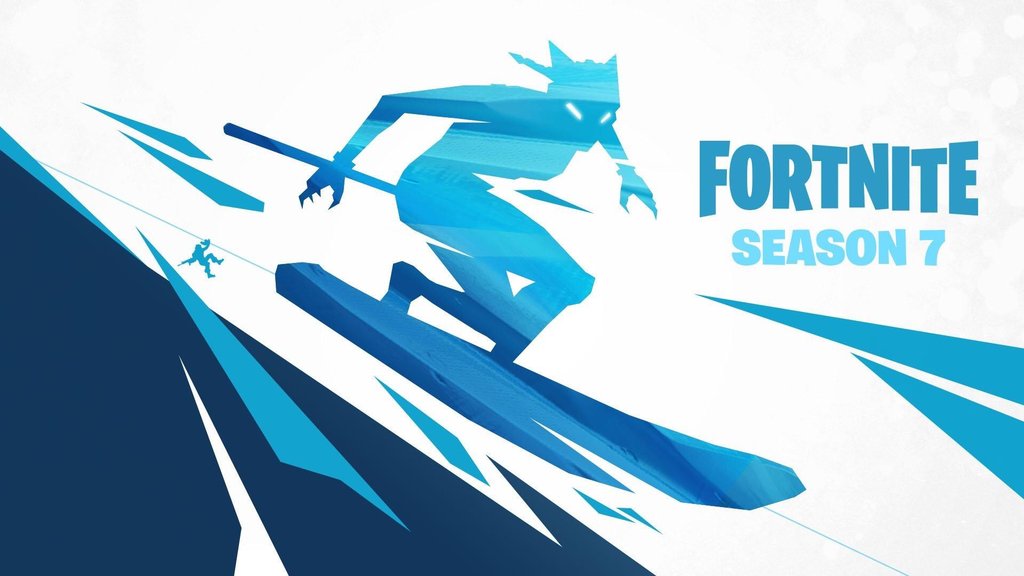 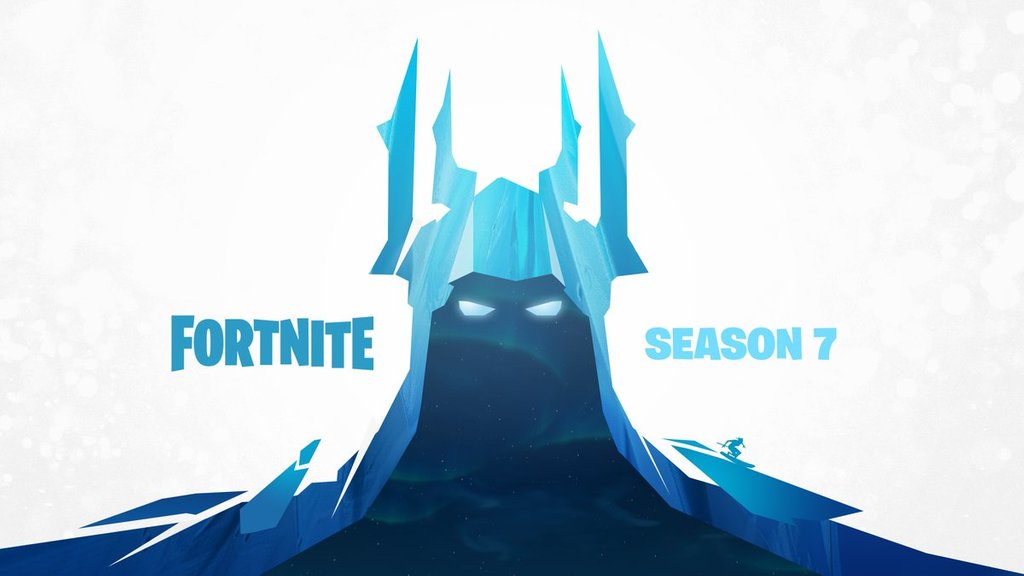 This concept has worked out very well with the building mechanic in Fortnite. It lets you build a wall, home, or room, and then scavenge and take down other players. It is a new spin on the King of the Hill formula where the last player left standing is declared the winner.

Fortnite has faced six major seasons so far, and then the new season 7 is being teased ahead of Winter. The theme of this season is likely going to be focused on Snow due to the traditional holiday and Christmas period, and Epic Games are dropping teases about it now and then.

The two teasers are likely about a new skin (duh) and a new form of traversal (slidding on ice?). Regardless, it is always exciting to see the new creative ideas that surround Fortnite and its new season launch. The update should drop tomorrow if things go smoothly, and we will have more to share once details are available.