Forza Horizon 5 is still running on an old iteration of the game engine that supports cross-generation releases, so how well does it look now?

Playground Games has mastered the art of open-world racing games and continues to deliver with Forza Horizon 5, which is another critical hit from them. The game is playable on Xbox Game Pass on day one, so which platform is ideal to get the best experience out of it?

If you want to get the best visual quality and performance, obviously you need to settle on a PC. You will need something beefy like an RTX 3080 to max out the game at 4K, but if you don’t have the budget for it, you can get an Xbox Series X that can match the high quality of the PC version at 4K when using the 30 FPS mode. 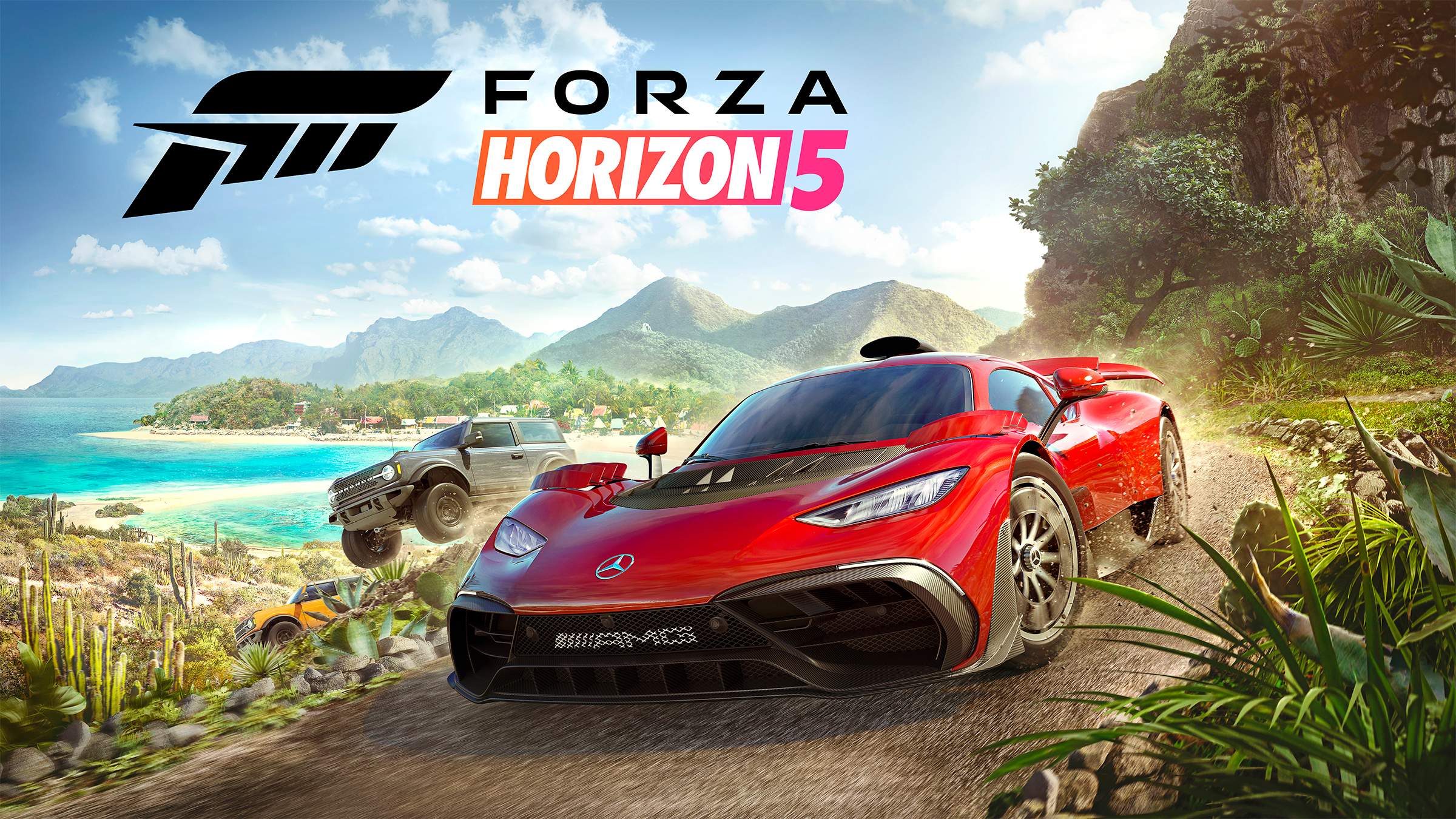 If you drop down to the performance mode, you will enjoy a much better experience at the cost of lower graphical settings, but this might not be a big deal since the performance improvements feel a lot more immersive than simple visual tweaks.

Forza Horizon 5 is set to launch on November 9, 2021, for the PC, Xbox One, and Xbox Series. You can get the game early by playing the Premium Edition while it will drop on Game Pass on launch around November 9.

Previous Article
eFootball 2022 Delays Its First Major Update to Next Year
Next Article
Battlefield 2042: All Trophies and Achievements Guide