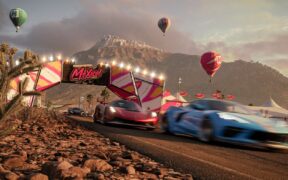 Forza Horizon 5 is still running on an old iteration of the game engine that supports cross-generation releases, so how well does it look now? Playground Games has mastered the art of open-world racing games and continues to deliver with Forza Horizon 5, which is another critical hit from them. The game is playable on […] 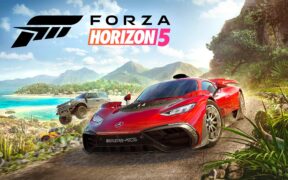 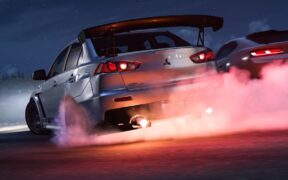 Gaming, News
Forza Horizon 5 PC Requirements Are Out: Can You Run It?
Salal Awan September 30, 2021

Forza Horizon 5 PC system requirements were shared by Playground Games. Have a look at them to find out if your PC can run it. Forza Horizon 4 was a well-optimized game that could run on a variety of PCs, so the same should be expected from its successor. While the truth is not out […] 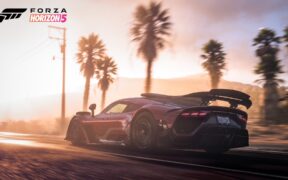 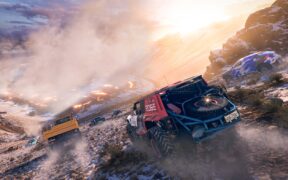 Forza Horizon 5 will take the crown in the series for being the largest game in terms of file size. The game will release this November for Xbox and PC. Forza Horizon 5 was recently revealed at the Microsoft+Bethesda Games showcase during E3 2021. The game is confirmed to arrive on November 9, 2021, and […]

Microsoft recently revealed Forza Horizon 5 for the Xbox One and Xbox Series in addition to PC. The game will support 60 FPS on the current-gen consoles. Forza Horizon 5 is the next game in the critically and commercially successful Horizon spin-off based on the Forza Motorsport franchise. The next game is coming to the […]