Forza Horizon 5 will take the crown in the series for being the largest game in terms of file size. The game will release this November for Xbox and PC.

Forza Horizon 5 was recently revealed at the Microsoft+Bethesda Games showcase during E3 2021. The game is confirmed to arrive on November 9, 2021, and will be released for Xbox One, Xbox Series, and PC.

According to the Microsoft Store, the file size of the game is 80 GB. This a big jump over its predecessors and this doesn’t even count any of the updates that will likely add more to the file size.

For a comparison, Forza Horizon required under 10 GB of hard disk space. Forza Horizon 2 was the first game to launch on the Xbox One and required 35 GB of space. It was followed by Forza Horizon 3 required 46 GB and Horizon 4 at 63 GB. Now that we are getting another generational upgrade with Forza Horizon 5, the file size requirements have jumped as well. The game now requires 80 GB of disk space for PC and Xbox consoles. 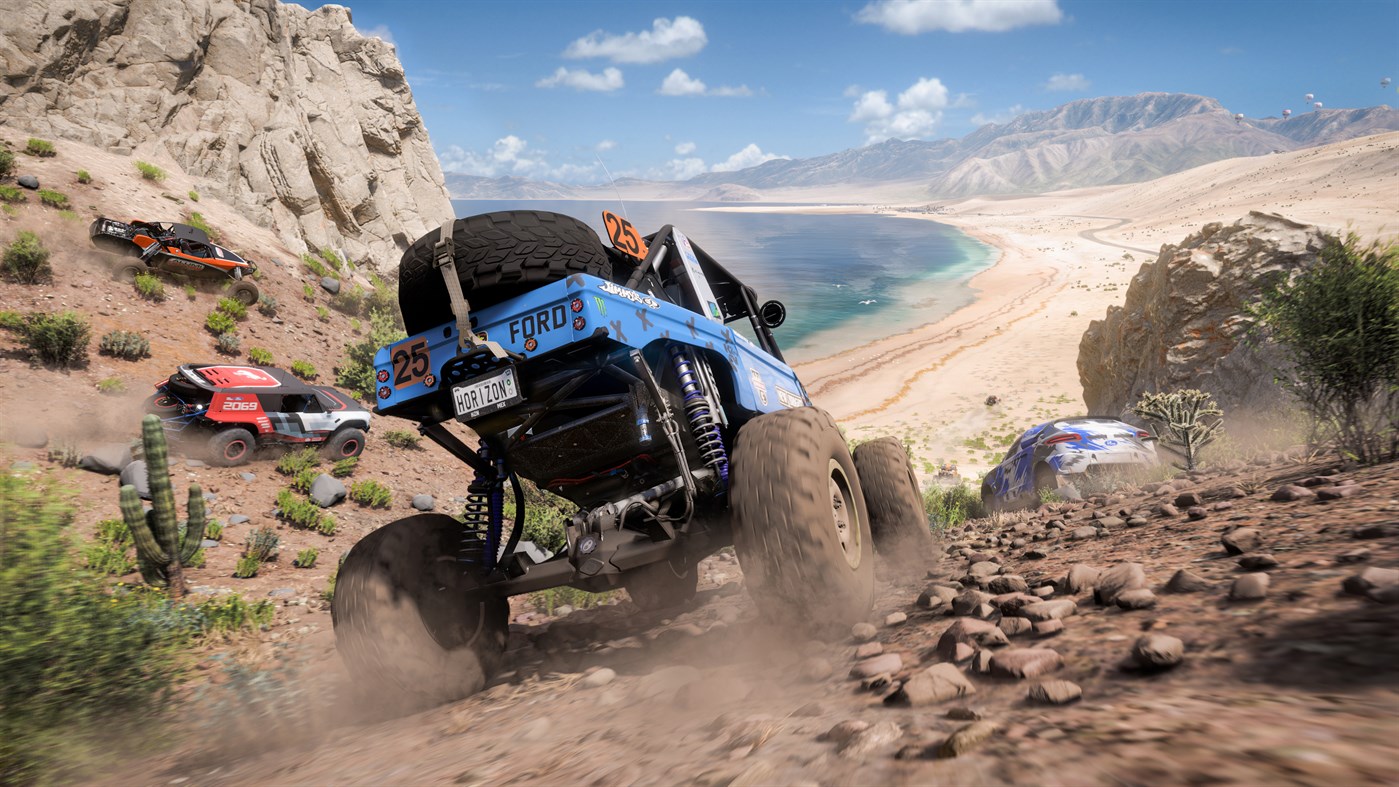 There are three different editions of the game available for pre-order. The standard edition will be available to play on Xbox Game Pass on day one while there is also an early access version with the Premium edition that comes with a Car and Expansion pass containing two additional expansions. This version offers early access to the game on November 5 compared to the launch on November 9.

Forza Horizon 5 PC Requirements Are Out: Can You Run It?
Salal Awan September 30, 2021

Forza Horizon 5 PC Requirements Are Out: Can You Run It?

Forza Horizon 5 World Map Shown, Will Be 50% Larger Than FH4