Metroid Dread was recently announced at the Nintendo Direct along with a whole bunch of other Nintendo Switch exclusives. Here are all of their file sizes.

Metroid Dread will be out on October 8, 2021. It has a modest file size as reported on the Nintendo eShop where it is available to pre-order for $59.99. The game will take 6.9 GB of hard disk space on your Nintendo Switch.

Next up is Advance Wars 1+2: Re-boot Camp. This is a remake of the first two games on the Nintendo Gameboy Advance. As expected, this is not a demanding game for file size. It will take just 1.4 GB of hard disk space and will be out on December 3, 2021. 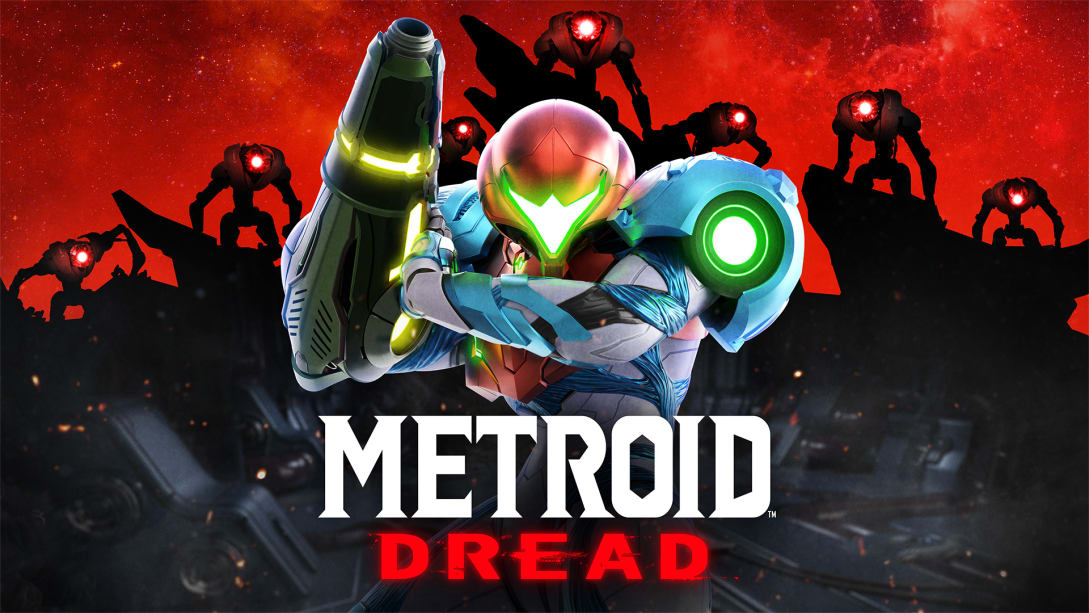 Warioware: Get It Together is out on September 10, 2021. It is a collection of minigames featuring Wario and will support co-op as well. The file size of the game is just 1.4 GB, or just in line with the file size of the Advance Wars 1+2 remakes.

Lastly, we have Shin Megami Tensei V. It is the largest game out of the lot with a file size reaching 15.6 GB. This is practically similar to other open-world RPGs like Xenoblade Chronicles.

That should cover the file size of all the recently announced Nintendo Switch exclusives. If you are interested in them, make sure you can have some space to install them once they are released.

Previous Article
Scarlet Nexus: All Trophies and Achievements Guide
Next Article
Forza Horizon 5 Takes The Crown In File Size, Largest Game In The Series So Far