Game of Thrones fans will be happy to know that their popular hit show is making a return later this April.

During the Season Premiere for True Detective, HBO also confirmed the release date for their Game of Thrones Season 8 premiere and it will air on April 14, 2019. This will be the last Game of Thrones season with six episodes marking the end of the run of this popular show.

Game of Thrones is famous all over the world and has set new streaming and viewership records for HBO. After every season, the budget allocated for the show had increased. The last season was presented as six episodes that will be more than one hour long each, and provide a conclusion for some of the fan-favorite characters in the world. 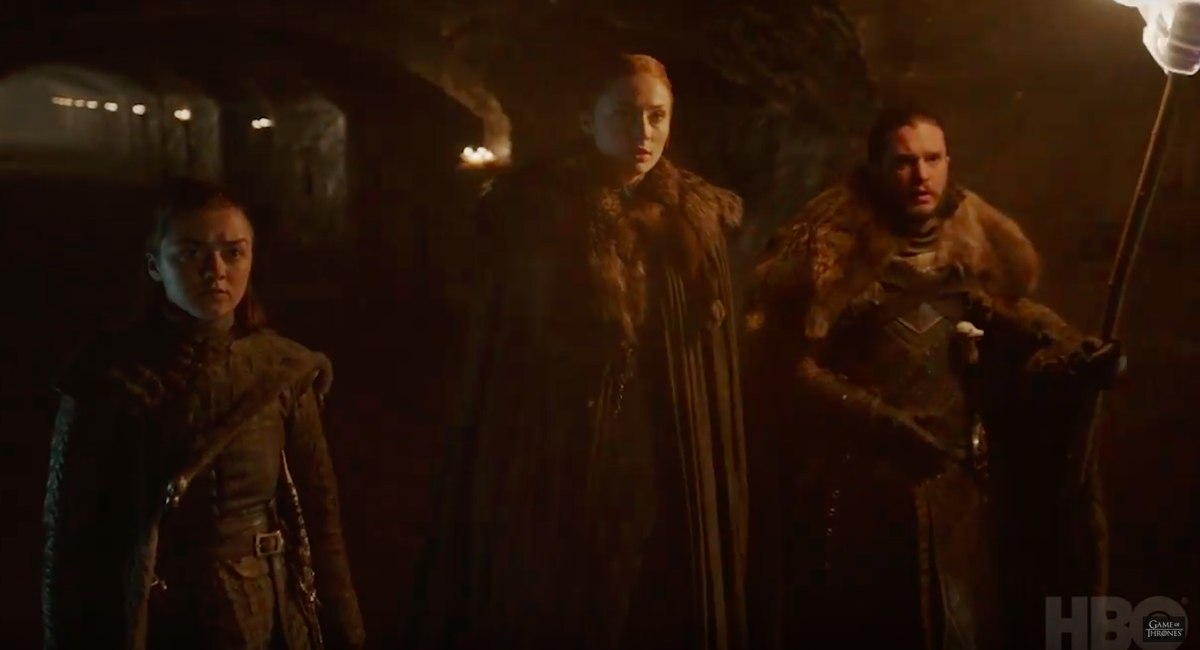 Game of Thrones’ last story arc was divided into two seasons. The first was Season 7 which featured seven episodes in total. It aired last year and received a lot of praise from critics and fans alike. The viewership also increased for this last season with numbers hitting more than 10 million for HBO’s streaming platform.

The last season of Game of Thrones might eclipse that easily, and will become the most popular show streamed on HBO by a wide margin. The teaser for this season was also shared by HBO and fans are going wild over even the shortest glimpse of this upcoming season.

Game of Thrones is based on the books of the game name by George R.R Martin. He is still working on the last book but the show has already advanced the story away from the books which mean the outcome of the show will be different than what will ultimately end up in the books.