his is, as usual, your chance to show these games some love before they leave the service. Alternatively, you may also save up to 20%, should you be interested in purchasing any of them to keep in your library, so this doesn’t have to be the last you see of them.

The following games are leaving the Game Pass library by the end of July: 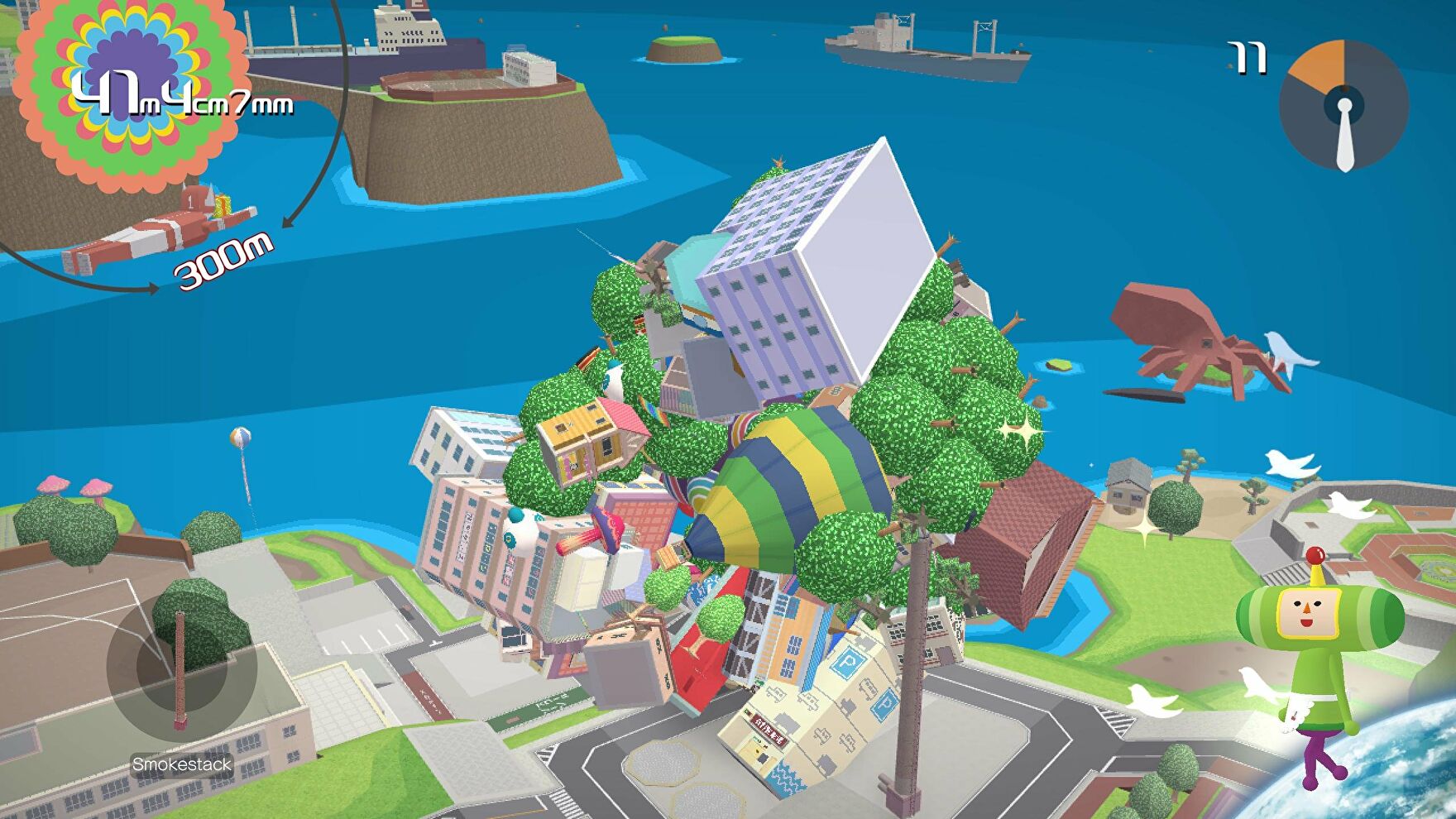 Third-person adventure video game OMNO was created independently by Jonas Manke. It will transport you past dense forests, over a desert scorched by the sun, across a chilly tundra, and even to the skies thanks to the might of a long-lost civilization.

Katamari Damacy REROLL is a remake of the PS2 version of the original Katamari video game. The player controls the Prince, who propels a ball throughout the stage that may pick up various things. In later stages, the player can take up islands and landmasses as the ball of things becomes bigger and can pick up larger objects. Each level has a goal area or time restriction that can call for particular items to be picked up.

Action-adventure video game Raji: An Ancient Epic was created by Nodding Heads Games, a company located in Pune, Maharashtra, India. On 18 August 2020, it was initially made available as a limited-time Nintendo Switch exclusive. On 15 October 2020, it was made available for Microsoft Windows users via the Steam client, the Epic Games Store, PlayStation 4, Xbox One, and Microsoft Windows.