Microsoft has updated the list of games that will be leaving Xbox Game Pass in February and it includes Final Fantasy XV Royal Edition and others.

Xbox Game Pass gets updated every month with new and old games getting added to the service. The official website of Xbox Game Pass has been updated today to add a set of new games that will be leaving the service in February 2021.

While there are some smaller games included in the list, the big additions are Gris, which is an indie platformer, and Final Fantasy XV Royal Edition. This included all of the post-launch DLC in addition to the Episode Ardyn DLC. All of these games will be removed on February 1st. 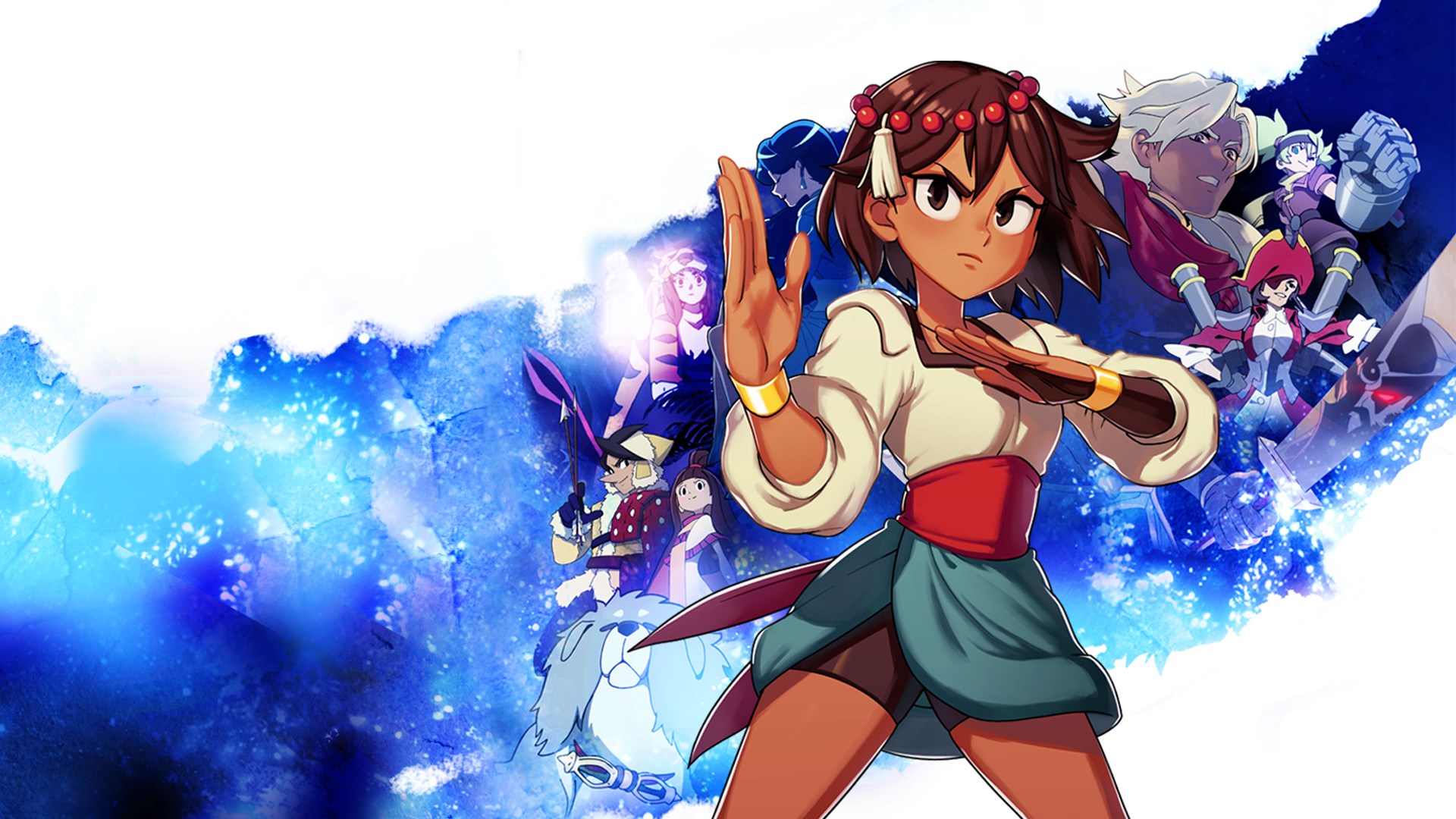 Final Fantasy XV is a fantastic JRPG that improved on its launch with several quality-of-life updates and post-launch DLC. Gris is a charming indie platformer with a fantastic art style while Indivisible is a god throwback to the Valkyrie Profile series from Lab Zero Games.

Previous Article
Games With Gold Users Can Snag These Two Additional Games For Free
Next Article
Call of the Sea Runs at 1440p On Xbox Series X, Dynamic 1080p On Series S at 60 FPS

Xbox Was Generating Almost As Much Profit As Nintendo But Still Half of Sony In 2019
Ali Haider May 7, 2021

Psychonauts 2 Gets New Screenshots, Runs at 4K and Optimized For Xbox Series
Salal Awan May 5, 2021