Xbox Live Games with Gold users can snag these two games for free. They weren’t announced by Microsoft but appear to show as free with Xbox Live Gold.

Microsoft usually releases four free games for Xbox Live Gold subscribers every month. For January, they have Little Nightmares and Dead Rising for the Xbox One as free games along with King of Fighters XIII and Breakdown for Xbox 360, but they are also playable on Xbox One through backward compatibility.

There are apparently two additional games that have been offered for free. We have tested and can confirm that these are available as part of the Xbox Live Gold subscription and will be taken down soon, so better claim them fast. 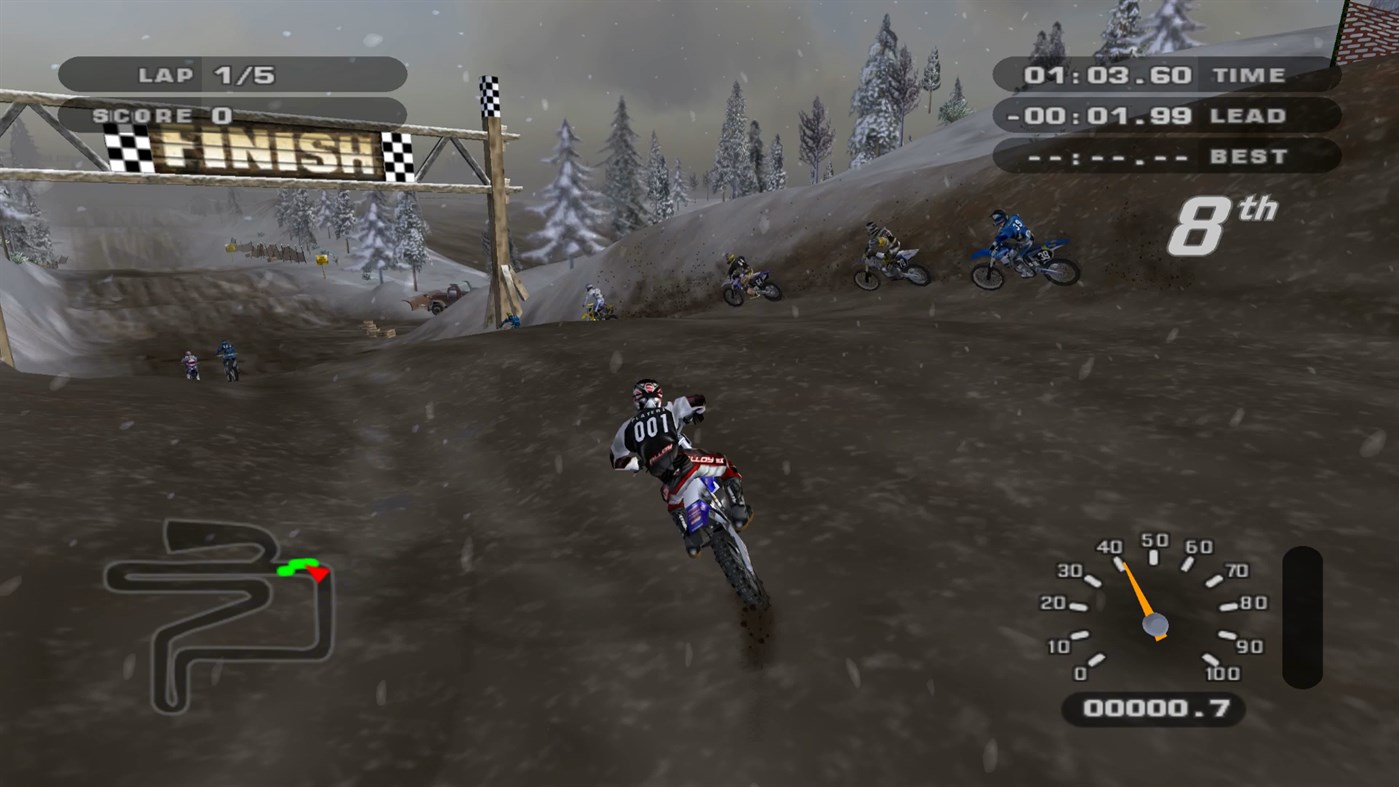 The first of these games is Frontlines: Fuel of War for the Xbox 360. Here is a description of the game taken from the store listing.

Frontlines: Fuel of War is a military-themed infantry and vehicle based, open-world first person shooter. The newly formed Red Star Alliance, led by Russia and China, clash with Western Coalition (U.S. & the European Union) forces over increasing energy shortages. This sets the stage for a massive conventional apocalypse pitting the biggest military powers against each other as they try to defend their interests and support their collapsing economies.

The second game is MX Unleashed for the original Xbox. It is enhanced for the Xbox One and Xbox Series consoles and available for free if you have an Xbox Live Gold subscription. It is worth noting that this was given for free in the past, but it is apparently available again for some reason.

Both of these games are listed as free with gold for a limited time so you need to claim them before their offer expires. You can also claim them if you have an Xbox Game Pass Ultimate subscription which also includes Xbox Live Gold.