Microsoft has updated the official Xbox Game Pass app to add the list of games that will be leaving the service later this month.

Just like it is the case every month, new games will be added to the service while old ones will be removed. In the case of Xbox Game Pass, the following games are confirmed to leave the service in January.

Read More: Hitman 3 Will Bring The Whole Trilogy Under 100 GB, Improve Visuals In The Older Games 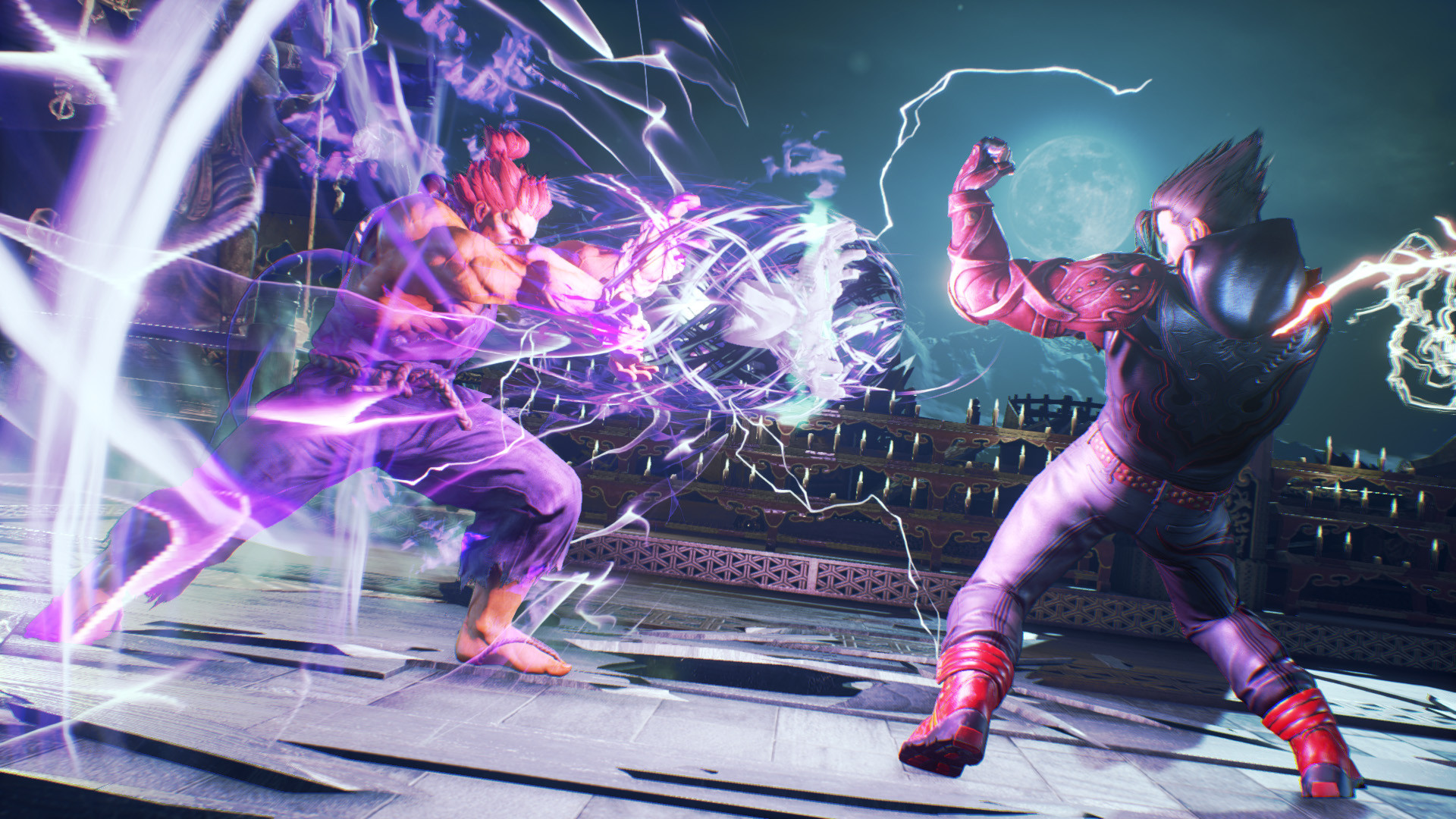 Microsoft has confirmed The Medium as one of the new additions to the Game Pass subscription in addition to Yakuza 3, 4, and 5 Remastered, and Yakuza 6 that will be added in the coming days to the Game Pass subscription. They are also teasing a fan-favorite returning to the service soon, and based on how they added DOOM Eternal, this could be Fallout 4 which supports 60 FPS on Xbox Series X.

If you are in the market for a Game Pass subscription, it is currently available for $1 for 3 months from the Microsoft Store.

Tags:
Previous Article
The Last Guardian Dev Teases Artwork For New Project In 2021 Greetings Card
Next Article
Nier Automata Has a Secret Cheat Code That Was Hidden For Years