Microsoft has revealed the Xbox Live Games With Gold lineup for the month of December 2019. Here are the four games for Xbox Live Gold subscribers.

Fans can enjoy Jurassic World Evolution for the Xbox One as a free game in December. It will be joined by Insane Robots as the second free game that will be available to Xbox Live Games With Gold subscribers in December 2019. 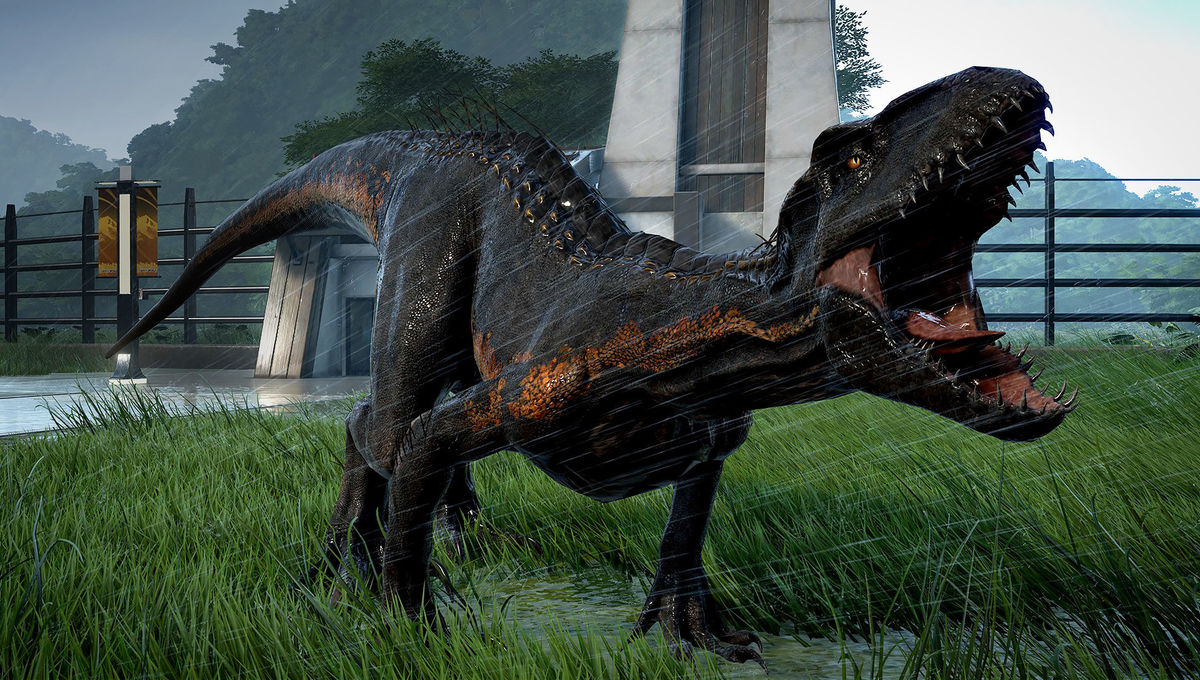 Here is the complete Xbox Live Games With Gold Lineup for the month of December.

The games that are still available as part of Games With Gold November 2019 lineup will be replaced on December 1 and December 16 respectively so make sure you can get them before they are down. Xbox One games will be gone if you lose your Xbox Live Gold subscription while Xbox 360 games are available to download forever even if the subscription expires.