Use Mewtwo to fight with it because Terrakion is a Cavern-type. If two of the players are using Mewtwo you can easily defeat in the Raid battle. Using Metagross is another best counter option. Because it’s powerful dual steel and psychic-type having excellent attack and defense stats. You can easily defeat Terrakion in the Raid Battle with its effect steel and psychic powers like Meteor Mas. 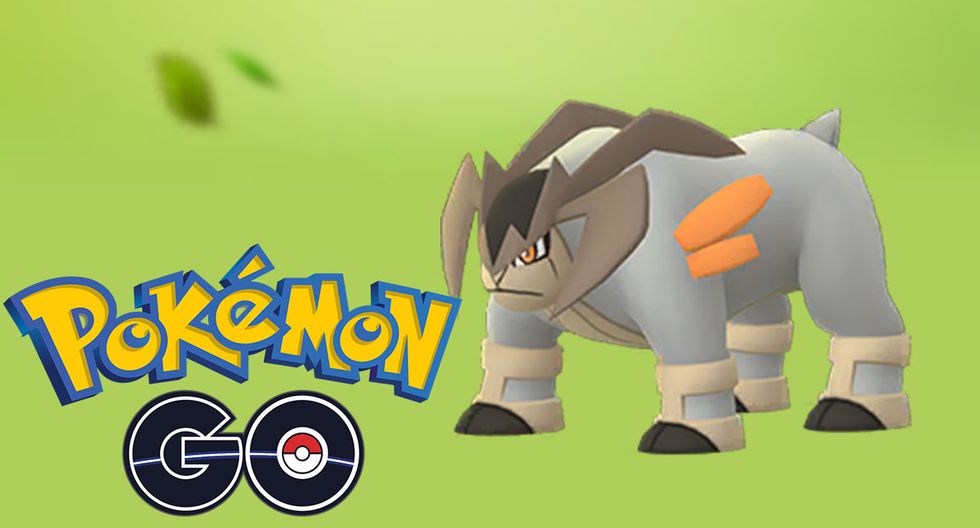 It’s better to use someone with better defense stats to fight with it because Terrakion’s attack power is its strong stat. Here is the list of some Pokemon, you can use to fight Terrakion.