Darksiders Genesis is out on PC in December while the console version is planned to drop later in February 2020. Here’s how long it will take to beat the game.

Darksiders Genesis is a spin-off based on the Darksiders franchise that is owned and published by THQ Nordic. The series has received three mainline games so far and this spin-off is the first one to feature a new hero. It is also vastly different from the traditional Darksiders experience by offering top-down action combat that seems to look more like a loot-based RPG.

Darksiders Genesis developer was recently interviewed by Escapist and answered some questions on the game length and how long it will take to beat it. 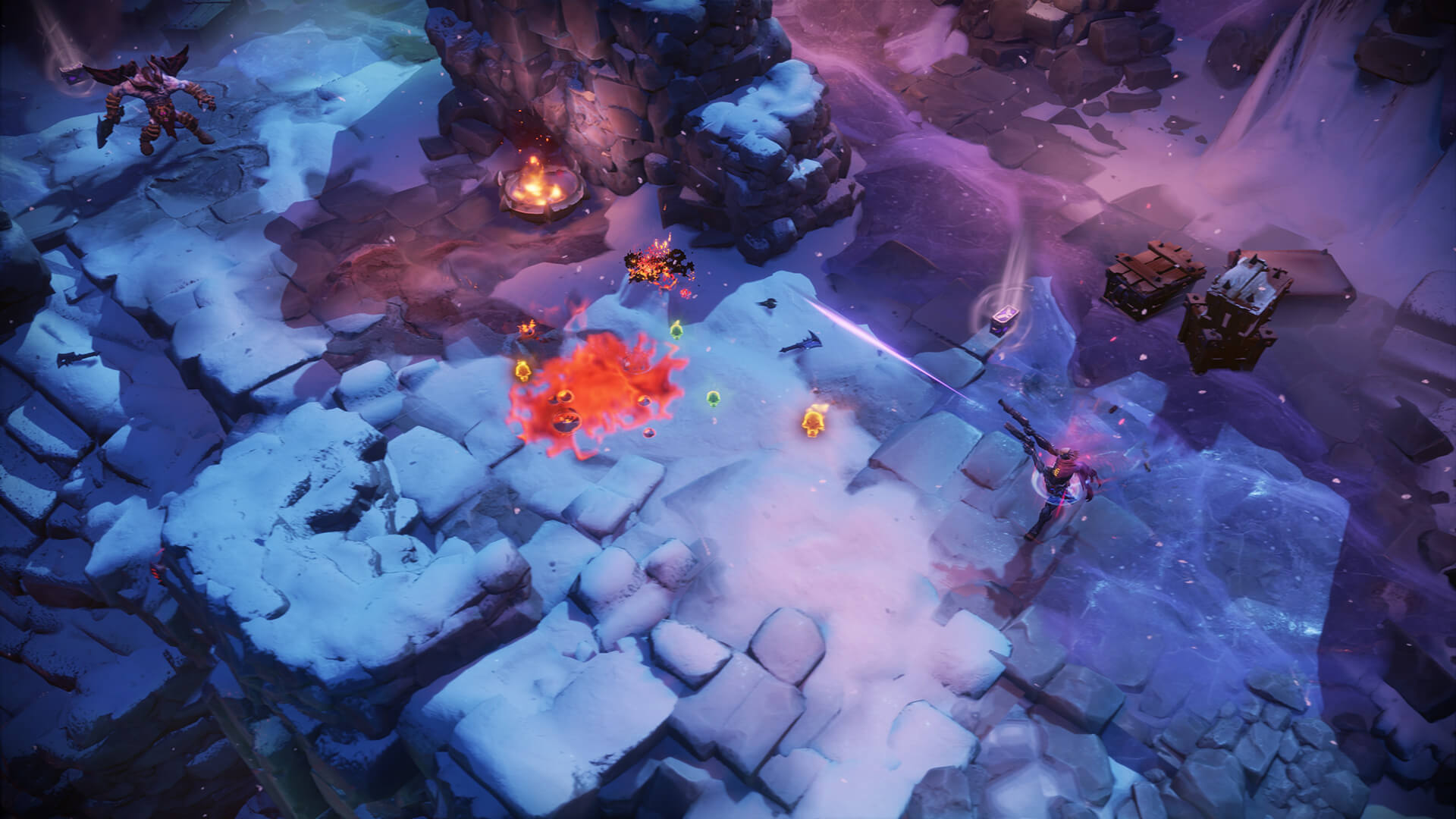 How Long Will It Take To Beat Darksiders Genesis

“We reward exploration. A lot of things are hidden throughout. Secrets, puzzles. The structure of the game is mission-based, so you can replay a mission and look for stuff you missed the first time, ” said Airship Syndicate design director Steve Madureira to Escapist.

You can get your hands on the game when it is out for PC and Google Stadia on December 5. Console owners have to wait a while as Darksiders Genesis won’t launch for Nintendo Switch, PS4, and Xbox One until Feburay 14, 2020.