Cyberpunk 2077 Community Manager Says Monetization Is Not Equal To Microtransactions

Cyberpunk 2077 will get a multiplayer mode and CDPR is considering various monetization options for it, but it is too early to say anything final for it.

While CD Projekt Red hasn’t decided on a final plan for the multiplayer mode of Cyberpunk 2077 and how they are willing to monetize it, the comment regarding it ended up causing some distrust among the fans who had hoped that CD Projekt Red would stick to their principles of offering no microtransactions and letting every user have the same experience. 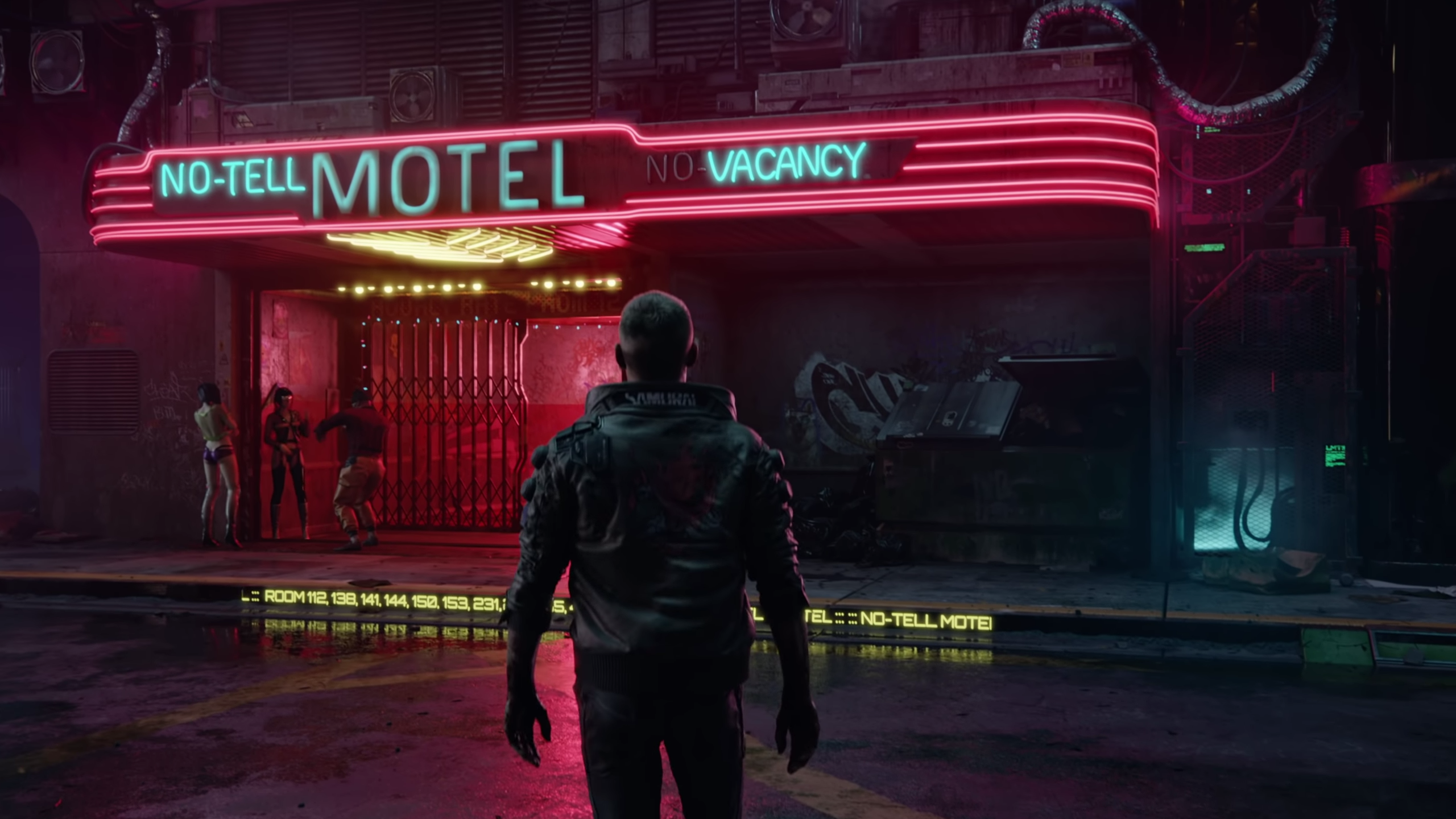 CD Projekt Red community manager for CP 2077, Amelia “Lilayah” has also commented on the recent news of monetization and clarified that it was never meant to be taken as microtransactions.

In the discord server for CP 2077, she explained that monetization is not equal to microtransactions. Nobody from CD Projekt Red had used the word microtransactions when answering questions in the investors’ conference discussing their Q3 results but fans were quick to assume they were talking about adding microtransactions to their game.

CD Projekt Red has recently confirmed that Cyberpunk 2077 has entered its final stage of development and the game is expected to launch on its announced release date, which is April 16, 2020. It will be released for PS4, Xbox One, and PC.

Tags:
Previous Article
Pokémon Sword and Shield Watts: How To Get and Where To Use Them
Next Article
Death Stranding Update 1.06 File Size and Patch Notes