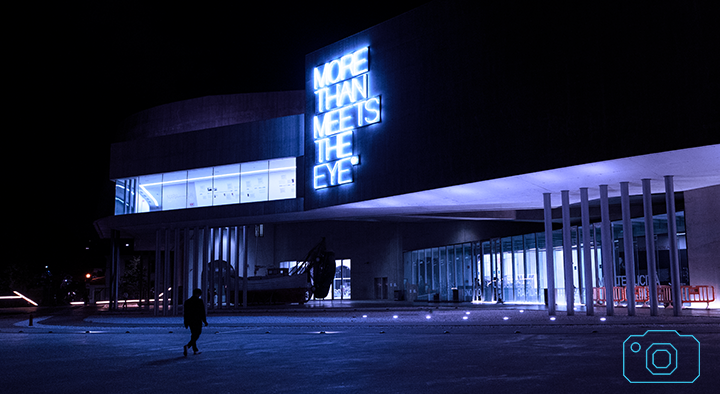 Cyberpunk 2077 is an upcoming open-world first-person RPG from CD Projekt Red which is set to launch later in April. It won’t offer any microtransactions.

CD Projekt Red is attending PAX Australia and showcasing more than one hour of Cyberpunk 2077 footage to the public. GameSpot had a chance to interview CD Projekt Red’s John Mamais, who is the head of CD Projekt Red’s Krakow office, and had him answer a number of questions including for microtransactions and possible Nintendo Switch port.

CD Projekt Red appears to value the opinion of their fans a lot as seen with the statement made by Mamais regarding microtransactions in Cyberpunk 2077.

“I think it’s a bad idea to do microtransactions after you release a game. It seems like it’s very profitable, though,” said Mamais. “It’s probably a hard decision for the guy that runs the business to decide if we should do it or not. But if everyone hates it, why would we do something like that and lose the goodwill of our customers?” 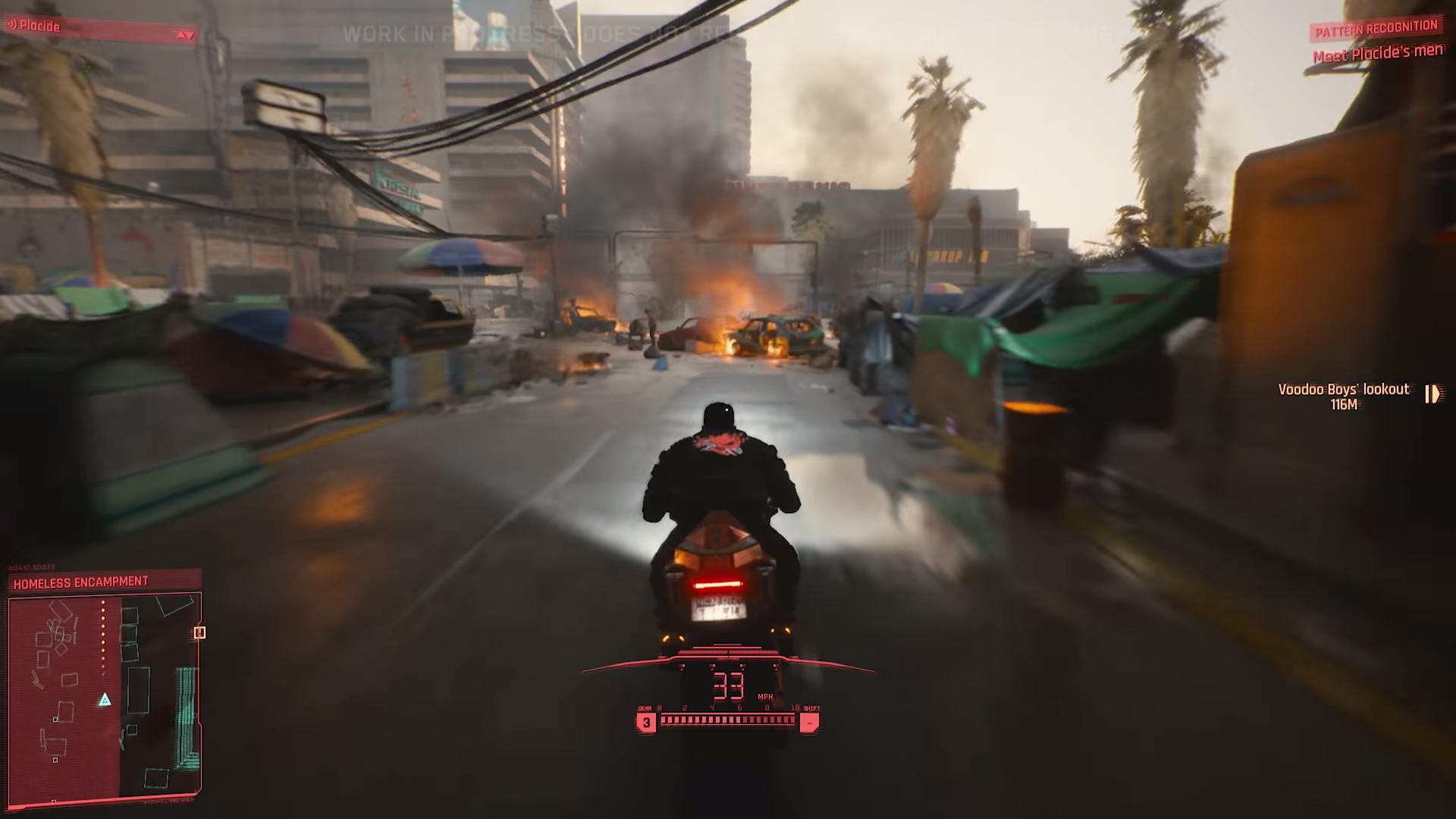 He also said that if it was possible, they would have ported Cyberpunk 2077 to the Nintendo Switch, just like they did it recently with The Witcher 3.

“Who would have thought a game like The Witcher 3 would be possible on Switch, so who knows? I guess we’ll see, if we `decide to put it on the Switch, if we can do it. Probably not.”

Cyberpunk 2077 is currently scheduled to launch on April 16, 2020, for PS4, Xbox One, and PC. The game doesn’t appear to offer any pre-order bonus either, which is something that CD Projekt Red has pursued in order to make sure every user who gets the game has an equal experience.