CDPR: Cyberpunk 2077 Has No Pre-Order Bonus So That Everyone Can Get The “Same Content”

Cyberpunk 2077 remains one of the most anticipated games to launch in 2020. Despite being up for pre-order, there are no bonuses for those who pay for the game early and CDPR has explained why this is the case.

CD Projekt Red has revealed the release date for Cyberpunk 2077 at this year’s E3. They had a big surprise lined up for fans with the reveal of Keanu Reeves in the game. They also offered a free PS4 theme to celebrate the release date announcement. 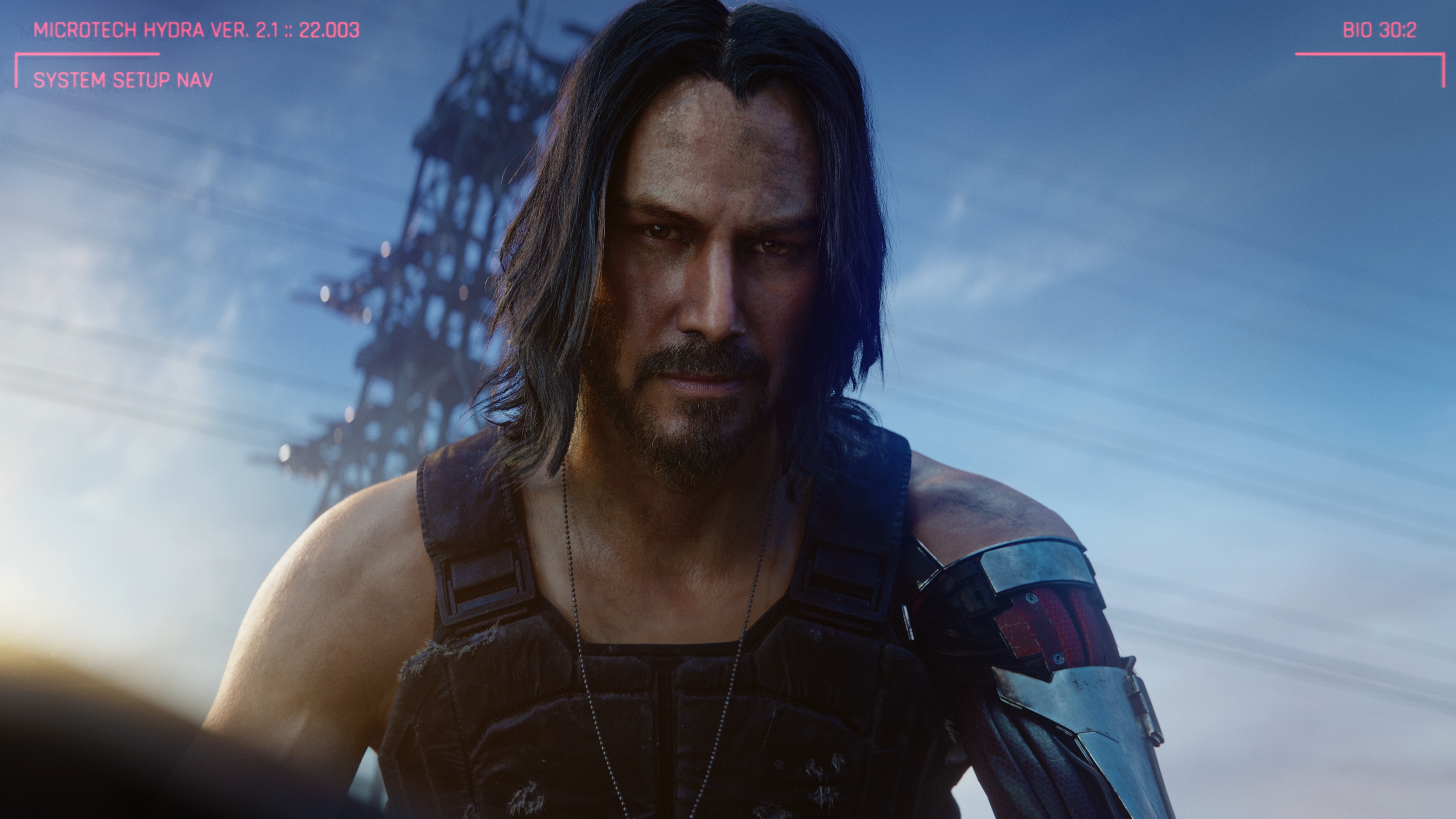 When one fan asked them if there are any pre-order bonus for CP2077, they wanted to know what kind of bonuses the fan was asking to get in the game. When he explained that it was regarding pre-order bonus, CD Projekt Red explained why they don’t have any for CP2077.

“No, we don’t do that,” said the PR behind the CP2077 Twitter account. “Every person that buys the game gets exactly the same in-game content, no matter if they buy it in pre-orders, on release date or 2 years later.”

While there are no pre-order bonus available for CP2077, there will be some special editions sold for the game including a Collector’s Edition that is worth $199. Depending on your excitement for the game, you can grab it or just get the regular edition.