Mortal Kombat 11 has a season pass with six new fighters. The first DLC fighter was Shang Tsung which is available now and now the second DLC fighter, Nightwolf also has a release date.

Mortal Kombat 11 is available in a Standard and a Premium Edition. The Premium Edition comes bundled with the Kombat Pass which costs $39.99 and it will include six new fighters. NetherRealm has revealed some of them while the rest were datamined through the game files.

After the release of Shang Tsung, Nightwolf was the next character that has been teased by NetherRealm Studios in a video shared on Twitter. Nightwolf will be followed by Sindel, who is making a return in Mortal Kombat 11. 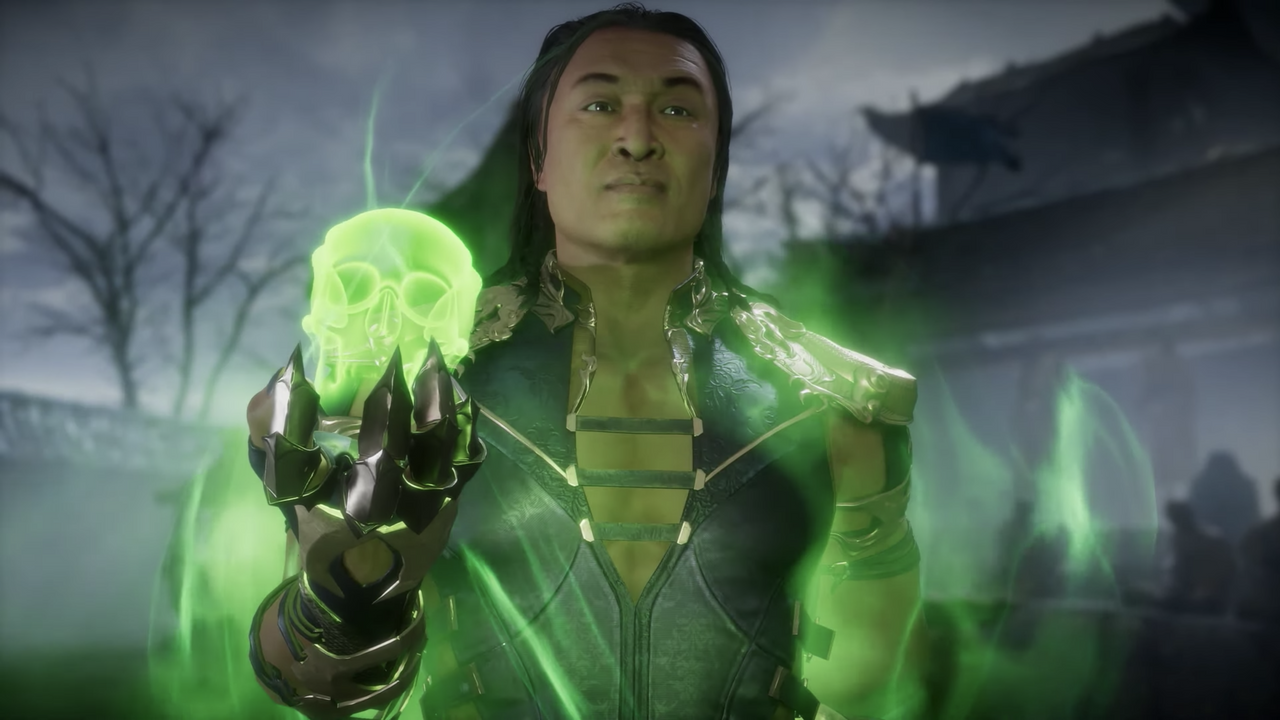 Thanks to a mistake by Nintendo, the release date for the Nightwolf DLC is now confirmed. Apparently, this was discovered in an ongoing sale for Mortal Kombat 11 on the Nintendo eShop. The sale was revealing the price for the game with up to 25% discount and in addition to his, it also advertised Kombat Pack.

Nightwolf is a part of the Kombat Pack. His early release date was confirmed for August 13 for those who own the Kombat Pack. It is a similar case to Shang Tsung where the owners of Kombat Pack were able to get it early while the other users had to wait for a few days before they could purchase him.

Tags:
Previous Article
Wolfenstein Youngblood: How To Get All Trophies and Achievements Guide
Next Article
Mortal Kombat 11 Retro Mod Turns It Into a Classic 2D Fighter