Mortal Kombat 11: Everything You Need To Know About Pre-Order, Beta, Premium Edition and Roster List

Get to know everything about the upcoming Mortal Kombat 11 including pre-orders, beta access, roster list, premium and kollector’s edition, and more.

Mortal Kombat 11 will be out for PS4, Xbox One, and PC. Recently, the game developer, NetherRealm Studios has shared a whole host of new features and additions to the game that range from the pre-orders, beta access on PS4, Xbox One, and PC, details about the premium and kollector’s edition, and character reveal including newcomers.

This article will cover every aspect for Mortal Kombat 11 and updated whenever new information comes regarding the character roster list, so keep it bookmarked for future use.

Mortal Kombat 11 Beta will be only available for those who have pre-ordered the game. There is no other way to play it. 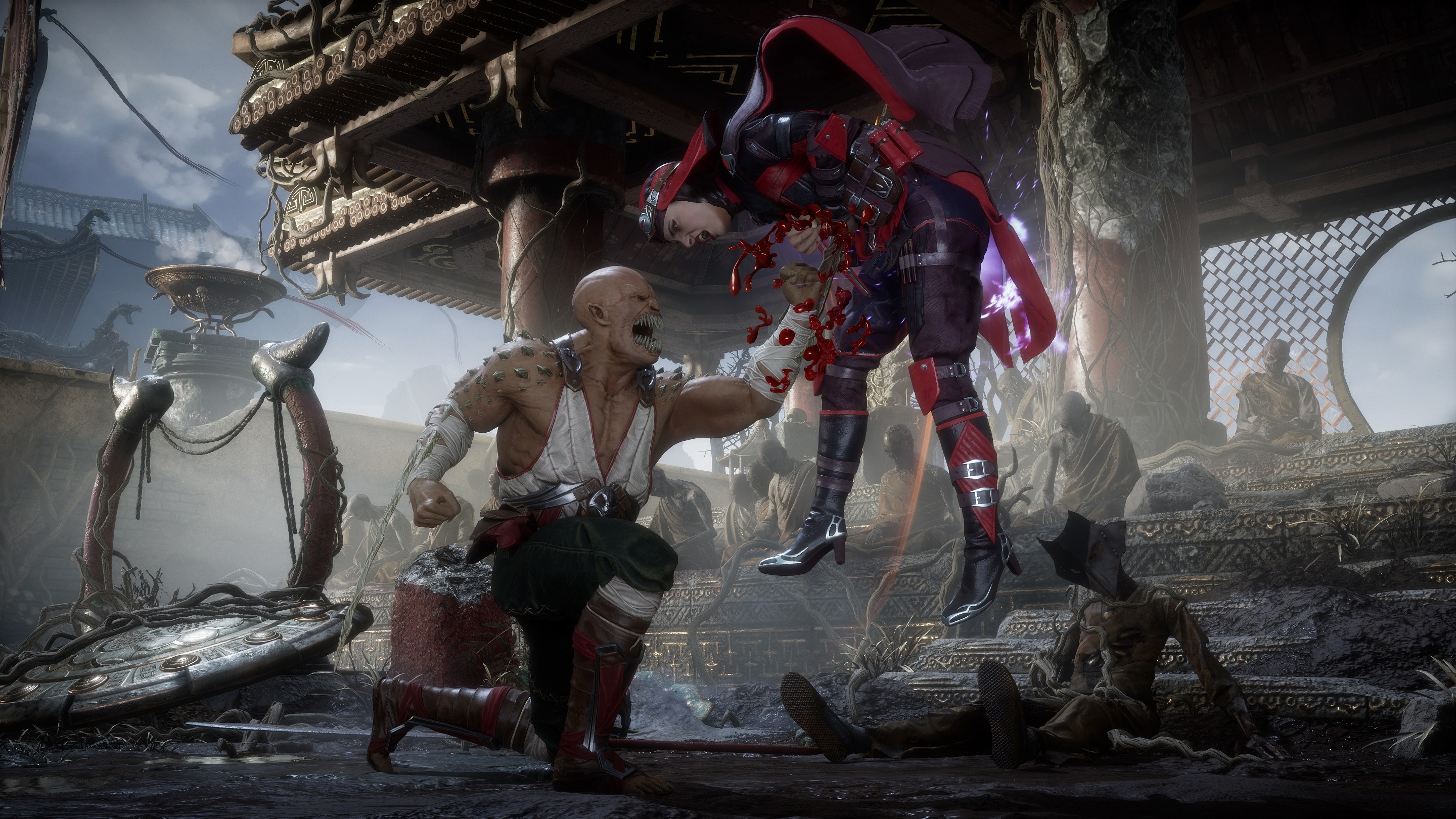 Please check to see if the retailer is offering the beta before making a pre-order. Once you have selected the proper retailer for this task, you can pre-order the physical copy to get a beta access code which will let you gain a way to Mortal Kombat 11 beta once it goes live in March 2019. You have to redeem the beta code before and then once the beta is available, it will be automatically downloaded on PS4 and Xbox One.

Mortal Kombat 11 beta will offer support for PS4 Pro and Xbox One in addition to the base consoles.

The Mortal Kombat 11: Premium Edition includes the full game, Kombat Pack, and Steelcase. The Kombat Pack is the season pass for the game. It will offer the following additional characters and other DLC.

Kollector’s edition is a little different and carries a steeper price tag. It also comes with all of the Premium edition content include the Steelcase.

These characters are not confirmed but they do make an appearance in the various media like the trailers.

That should be more than enough for now, but once more characters are revealed and confirmed to appear in the game, we will update this article with them so please keep an eye on it, and in fact, keep it bookmarked for future use.