Rockstar Games is one of the most prestigious game developers and they are currently hard at work on an unspecified number of titles.

Rockstar Games are always in the news even if it is a minor thing like changing the banner at their main office. They have released a lot of quality games and almost every one of their past projects has been a hit critically and commercially. As the development on Red Dead Redemption 2 is wrapping up and the PC version is announced, the news is starting to come about their next project.

Ruffian Games is an outsourcing studio for Rockstar Games and they were recently seen hiring for developers to work on unspecified titles for Rockstar. This was posted by the Scottish Games, which is a website that has a good reputation in Scotland and then shared by Ruffian Games on their Social Media channels. 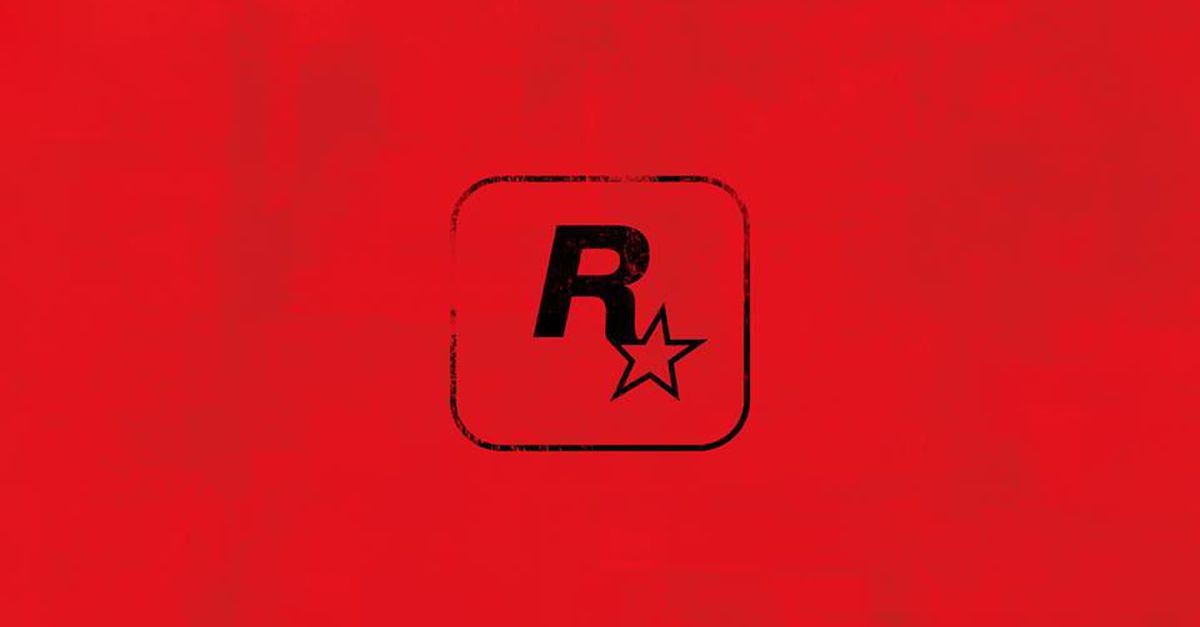 Rumors currently talk about GTA VI, which is the most obvious next project while Bully 2 has also been mentioned. It will be a while before we can see a new game announcement because of the way Rockstar works since they take their time in making sure the quality of the game is up to their standard.