Sony has confirmed that their next-generation console PS5 will arrive in Holiday 2020. They have also revealed information on DualShock 5.

Some of the prominent features of the PlayStation 5 are the ability to support ray-tracing at the hardware level and fast load times thanks to SSD. Both of these have been teased in the past but they were further clarified today in a special story that was published on Wired. 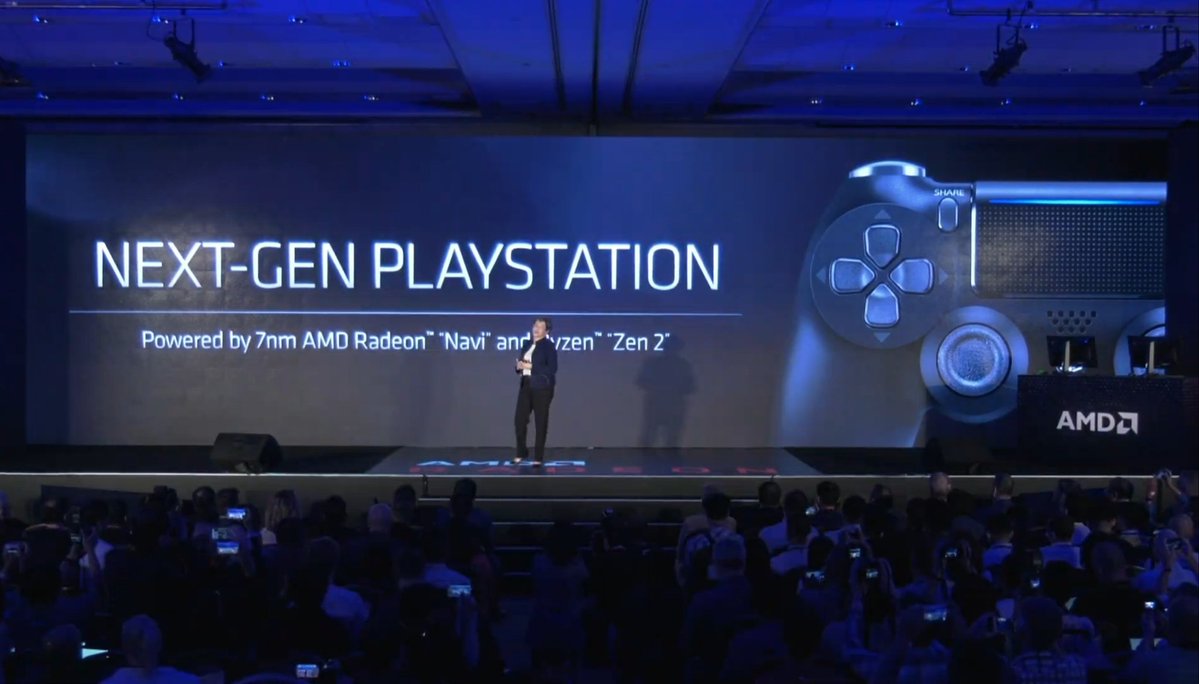 Sony has also shared details on the new DualShock 5 controller that will be a part of the PlayStation 5. It will feature adaptive triggers, haptic feedback, new speakers, and a USB Type-C controller. The battery life is also better than its predecessor while the weight of the controller will be less than an Xbox One controller with batteries included in it.

The new haptic feedback will allow the developers to implement new gameplay features that help the player feel the feedback from the game. This can be anything ranging from the recoil felt from firing a gun or shotgun to feeling the various rough surfaces when driving around in a car. If the player fires a bow, they will be able to feel the tension of the string as they pull it to shot the arrow.

One of the problems tackled in PS5 OS is to make game installations modular. This was partially supported in PS4 but it will be fully implemented with the launch of the next-generation console. The operation system combined with the new SSD will allow users to install parts of the game to their hard disk. They can only install the single-player campaign or just the multiplayer.

The new real-time OS will help get a better interaction with friends and helps in joining them together in matches. It used to take a long time to do it on the PS4 but this will change with PS5 as the OS will be updated to allow ease of access to joining friends in matches.