Death Stranding is one of the most anticipated PS4 exclusives set to launch this year. The reviews for the game are apparently arriving a full week before launch.

Death Stranding is a brand new IP from Hideo Kojima, who is well known for his work on the Metal Gear Solid series. Most of his games are critically praised and Sony is hoping the same from Death Stranding. They are quite confident in the quality of the game and have given the press a lot of room to review the game ahead of its launch.

Death Stranding will reportedly “take a lot of time” to complete according to Kojima. This is likely why Sony is giving the critics an early look at the game ahead of its launch and just like their big PS4 exclusive blockbusters, the review embargo is set for November 1 at 12:00 AM PST. The game has already gone gold marking an end to its general development cycle. 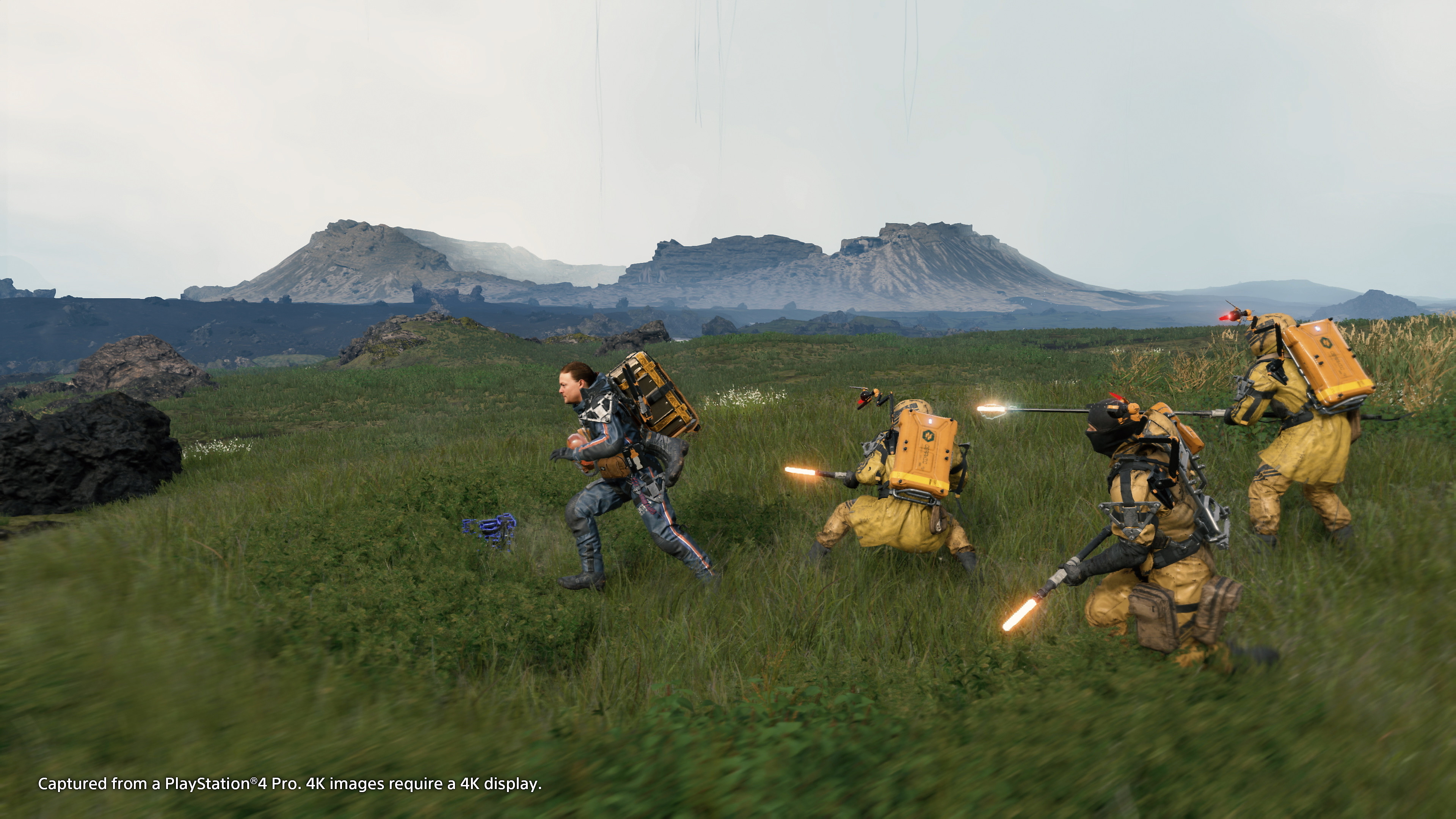 This review embargo is being treated differently to Sony’s latest PS4 exclusive Concrete Genie, which had an embargo date for October 8, or in other words, its launch date.

Death Stranding will launch on November 8, 2019, exclusively for the PS4. You can read about the various retail editions including the collector’s edition if you want to pre-order the game. ESRB has given the game a Mature M17+ rating explaining the violence and nudity featured in it. Sony is promoting the game actively with a new CGI trailer that is also shown before other big blockbuster movies in the cinemas.

The game was also recently shown at Comic-Con Russia where Mads Mikkelsen, who plays the role of Cliff in the game, had a lot of positive words to say about it. It was apparently developed by just 80 people who work at Kojima Productions excluding any outsourcing and help from Guerrilla Games with the support of their game engine.