Death Stranding is starting to get the big marketing push from Sony. The latest trailer is now being shown in cinemas before movies like Joker.

Sony has released a new CGI story trailer for Death Stranding called The Drop. They have done it with most of their first-party exclusives including Uncharted 4, Marvel’s Spider-Man, and God of War. Death Stranding is now getting the same treatment as the trailer for the game was spotted playing in a movie theatre in Australia before Joker.

The images that were shared by Twitter user Robbie show The Drop playing on the big screens in cinemas before the movie Joker. The trailer ends with a release date for Death Stranding, which is out on November 8, 2019. 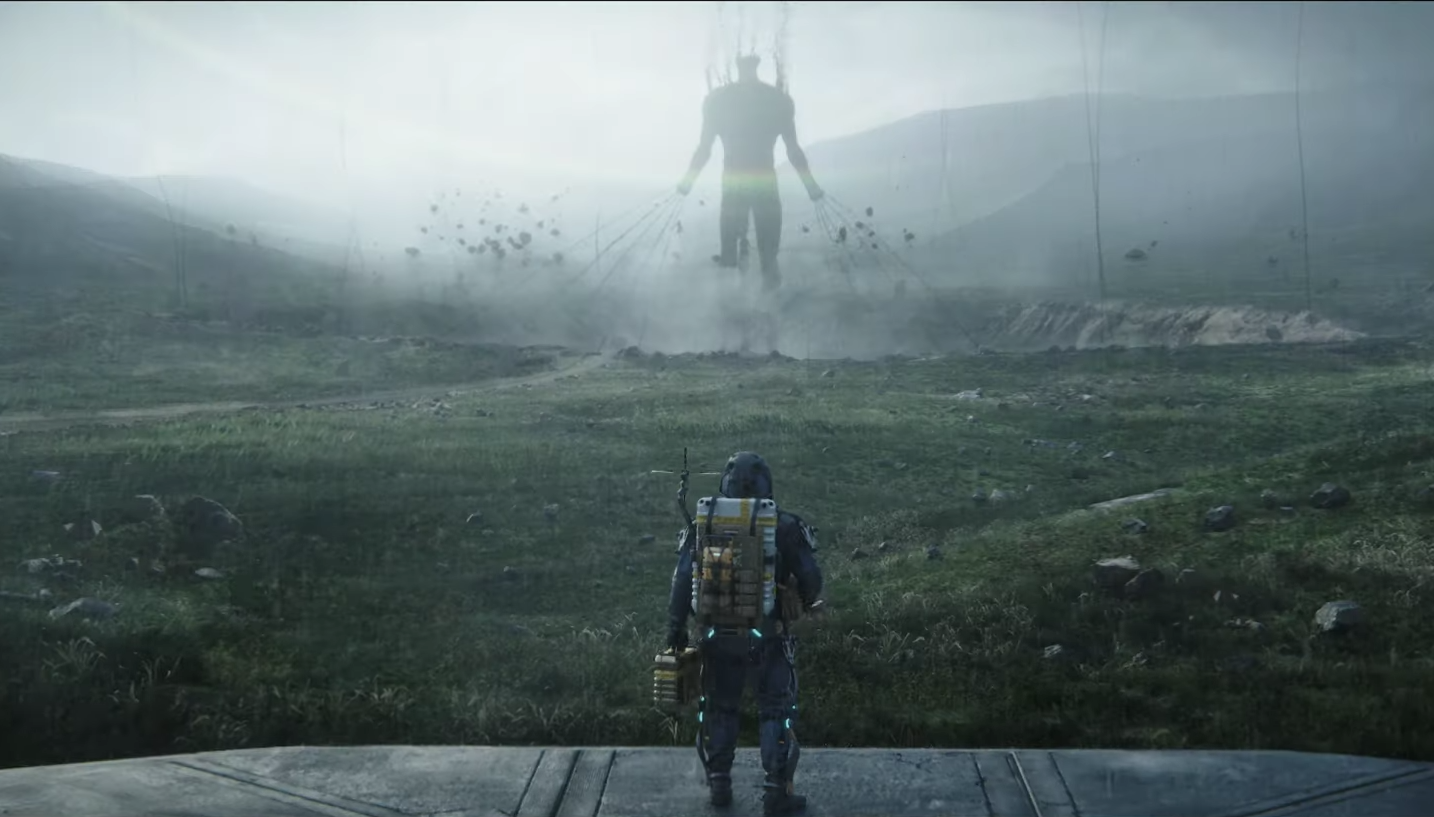 The game went gold last month which means that the development of it has finished for now. The focus should shift to a day one update that can fix any of the bugs that are still discovered within the game. This means there shouldn’t be any last-minute delay in the release date.

Hideo Kojima left Konami in 2015 and formed his own studio, Kojima Productions, in collaboration with Sony Interactive Entertainment. Death Stranding is a brand new IP from Kojima Productions that is launching exclusively for the PS4. According to Kojima, the game’s development team comprised of just 80 people while they had help from Guerrilla Games with the game engine.

Kojima has shown a lot of gameplay footage during Tokyo Game Show last month including revealing how the story and gameplay loop will work, and what kind of activities can be done in the game’s world. The release date for Death Stranding is set for November 8, 2019.