Edge Magazine issue number 338 is out now and their most recent reviews cover games like Gears 5, Untitled Goose Game, Borderlands 3, and more.

Gears 5 has scored surprisingly low for a mainline game in the series. Edge has given it a score of 6 out of 10. This makes it a lower score than a lot of the critics average and ranks among the lowest in the series. It currently has an average of 85 on the reviews aggregator OpenCritic.

Here is the complete list of review scores that have been published by Edge Magazine in issue#338.

If you want to read more on the reviews and the reasoning behind their low scores, you can grab the latest issue of Edge Magazine digitally or through retail outlets. 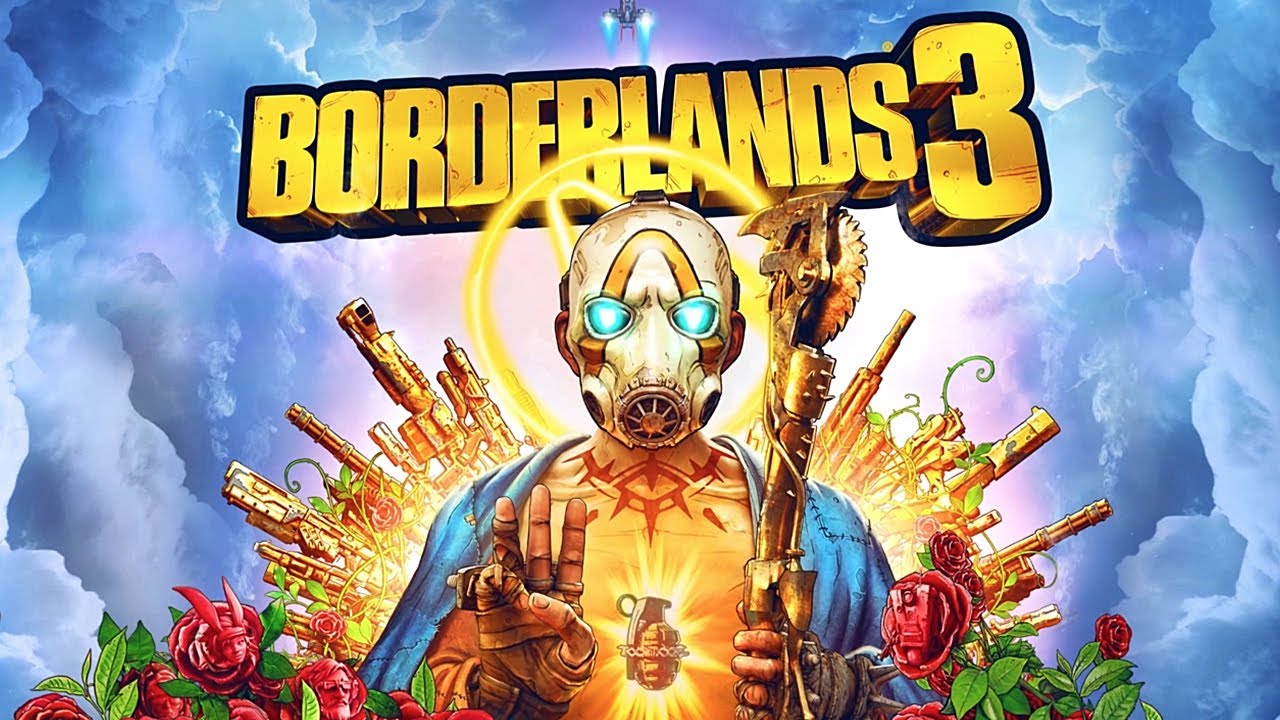 Edge Magazine is quite a harsh critic and their reviews are usually held to a higher standard compared to others due to their long history in video games journalism. They have previously reviewed games like Astral Chain, Fire Emblem Three Houses, and Super Mario Maker 2 in their recent issues.