Edge magazine issue #336 is out now with reviews featuring some of the more recent games. This includes Fire Emblem Three Houses, Dragon Quest Builders 2, and more.

Edge is a prestigious gaming magazine that tends to be more critical when it comes to reviewing games. Their review scores are lower than most other critics’ average. Here is their issue #335 covering Super Mario Maker 2 and more.

They have reviewed the following games for their latest issue giving them a score out of 10.

Fire Emblem: Three Houses has received the highest score in the latest issue of Edge Magazine. It is available now exclusively for the Nintendo Switch. 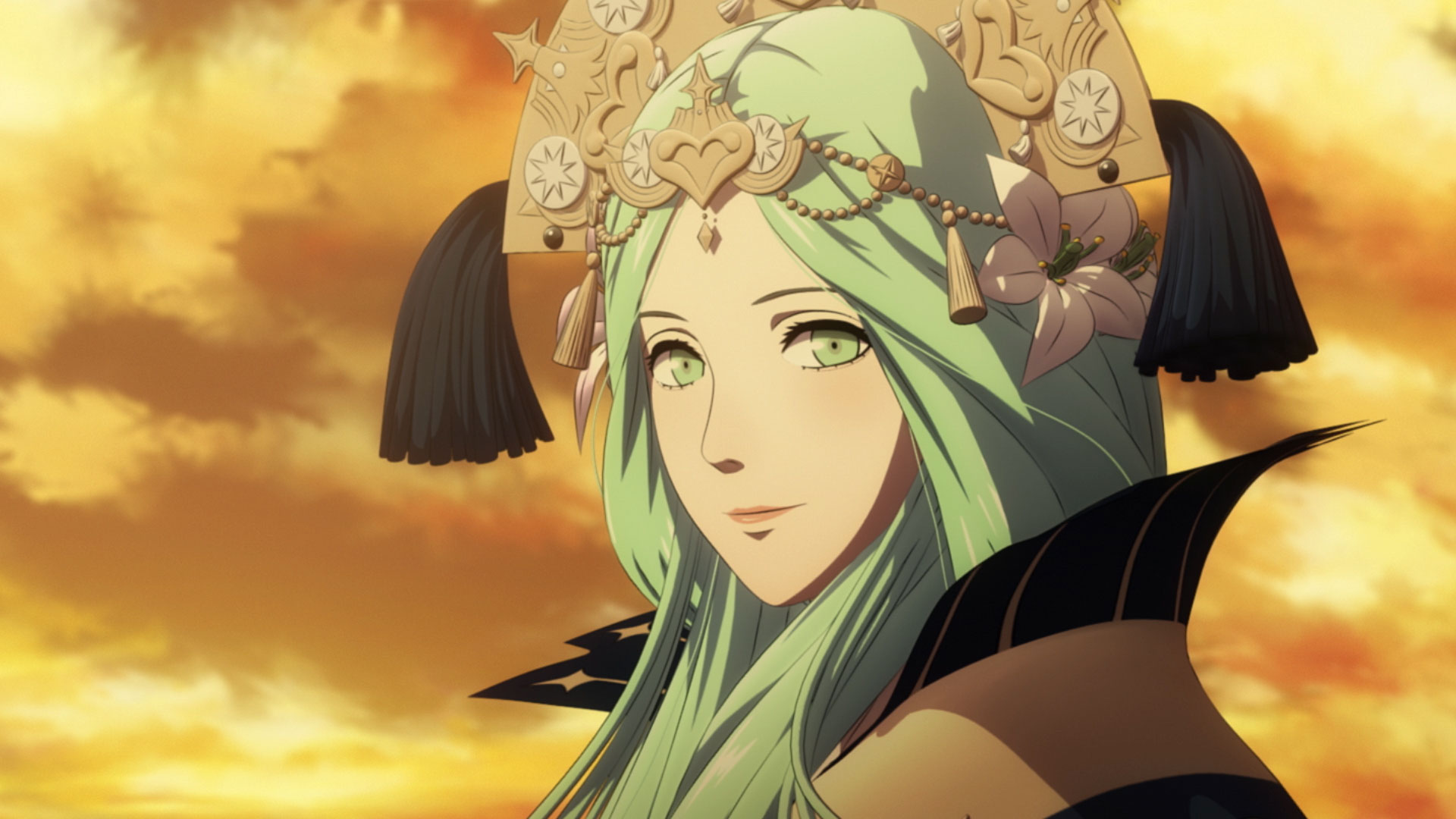 Sky: Children of the Light is a brand new game from the creators of Journey. It is only out now for iOS devices. The game was revealed and developed exclusively for Apple.

Dragon Quest Builders 2 is available for PS4 and Nintendo Switch. It is a game that mixes action RPG and sandbox elements together. This is the first sequel in the series that adds multiplayer support as well.

If you want to read more on the reviews and find out what Edge Magazine has to say about it, you can grab the latest issue #336 which can be bought digitally. Edge Magazine is available in both physical and digital format.