Konami has filed a new trademark in Canada for Silent Hill. This trademark renewal mentions computer video games showing that Konami has some plans for the series in the future.

Silent Hill was once considered an important survival horror franchise by Konami. It received numerous sequels on PS2 and continued to get new games leading into the new generation with the PS3 and Xbox 360. There hasn’t been a new game in the Silent Hill universe for the whole PS4 and Xbox One generation.

Silent Hill Downpour was the last game to release for PS3 and Xbox 360 in 2012. Since then, there haven’t been any new games at all. Survival Horror genre seems to be making a return again with the success of games like Resident Evil and Evil Within. 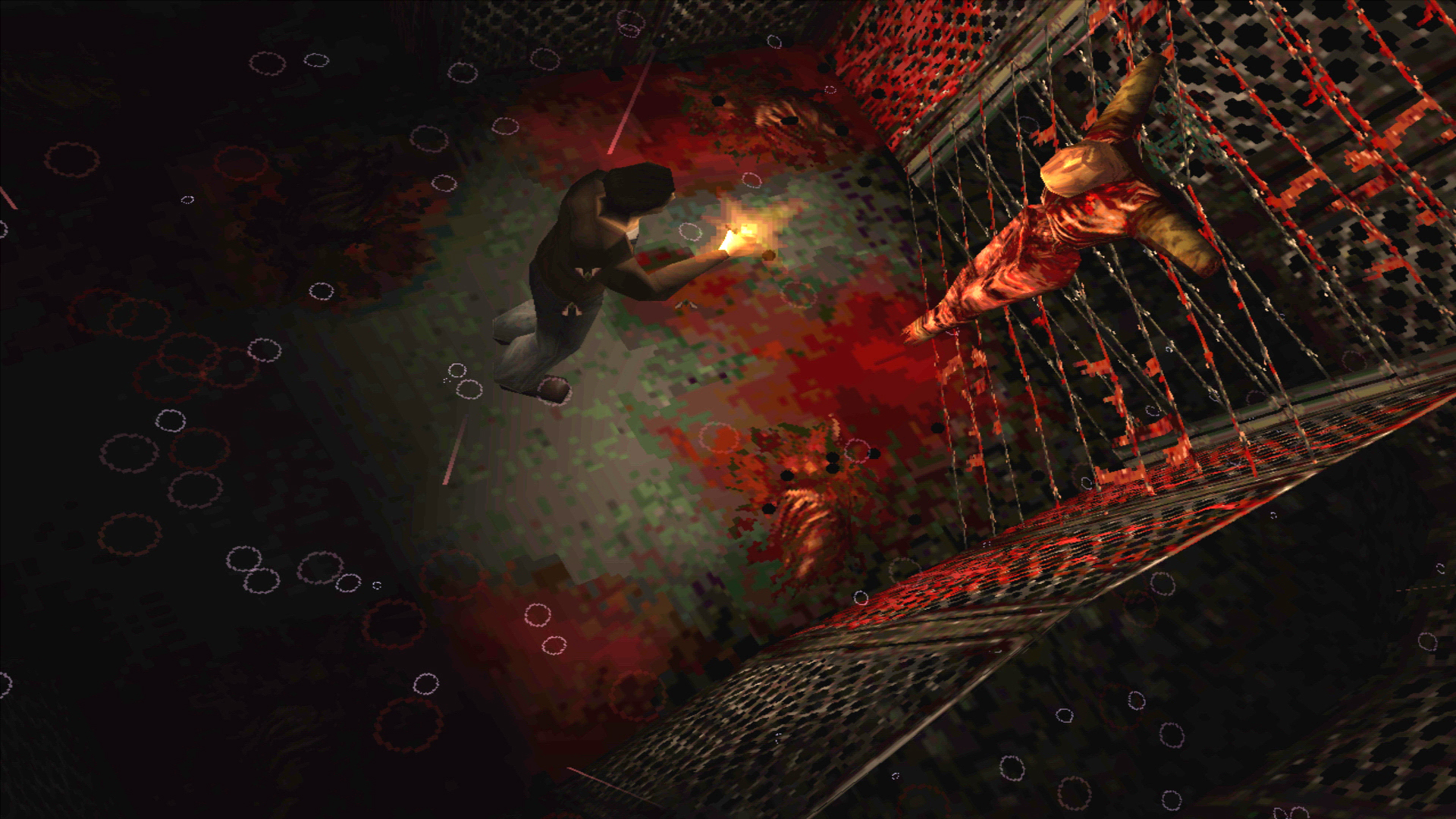 The purpose of this trademark is not clear but the last trademark that Konami filed for the series in Canda was supposed to expire in December, so this new one could be a potential replacement. Big companies that own a large number of IPs keep filling their trademark in order to protect their rights for the particular game or series.

It does show that Konami still has plans for the series even though they haven’t announced any new games or ports for it. They did release a new Pachinko machine featuring the characters from Silent Hill in Japan. They have done the same with Metal Gear Solid series but at least they have released a new game for it on PS4 and Xbox One.