New Metro Game, Saints Row 5, and Dead Island 2 Confirmed To Be In Development

THQ Nordic has shared some major announcements including new Saints Row recently after an update was shared on their financial results. New Metro game was also confirmed.

This is not the only new game that was announced by THQ Nordic. They have confirmed that 4A Games is working on a sequel in the Metro franchise after the success of Metro Exodus. Metro 4 doesn’t have a released date or any other information but it is confirmed to be in development at 4A Games. 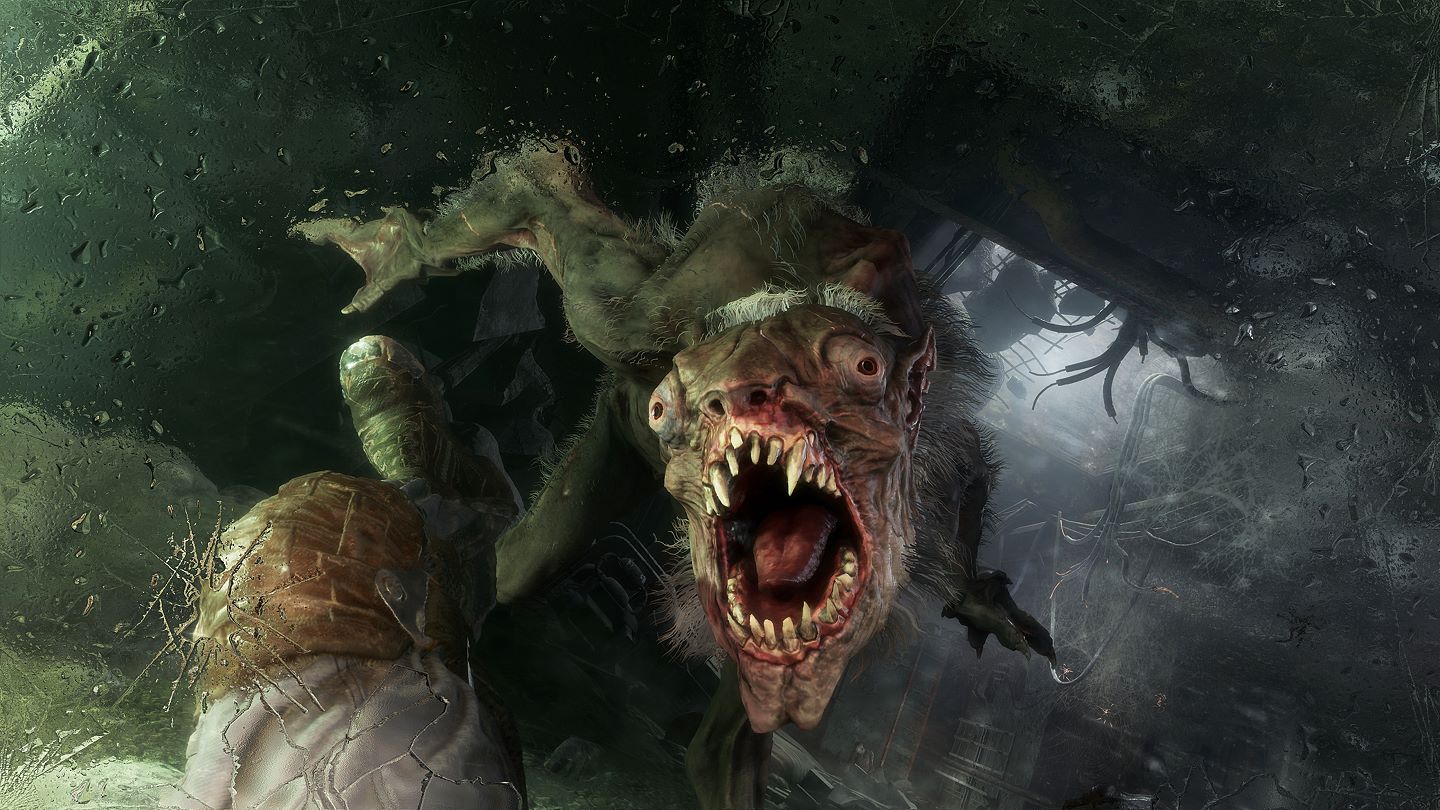 Lastly, Dead Island 2 is a project that has been in limbo for a while now. It has changed through the hands of several developers and the most recent update confirmed that the game is still in development. The developer that has now taken the duties of working on Dead Island 2 is Dambuster Studios, their last project was the critically panned Homefront Revolution.

Read More: Devil May Cry 5 Co-Op PC Mod Allows Up To 3 Players to Play Together

Dead Island 2 has seen three developers so far. It was first confirmed to be developed by Yager Development followed later by Sumo Digital. Dambuster Studios is the third developer to take charge of this project and should hopefully lead to an eventual game coming out of it.