Devil May Cry 5 has a limited version of co-op missions. While Capcom is reluctant to expand it into its mode, fans have taken this into their own hands to release one.

PC modding community is rather fast and active and have released countless mods for games like Sekiro, Bloodstained, Mortal Kombat 11, and more. The newest adding to PC mods is one that some might be handy as it enables co-op in the missions that previously lacked it.

This new Devil May Cry 5 co-op mod can be download from Nexus Mods and lets you play in real-time with different users. You can play as one of the three characters when activating this mod. Keep in mind that is limited to just a specific set of missions right now due to a bug that affects other missions. It leads to the death of enemies not synchronizing properly for different players. If this issue can be resolved, then the mod can be extended to other missions. 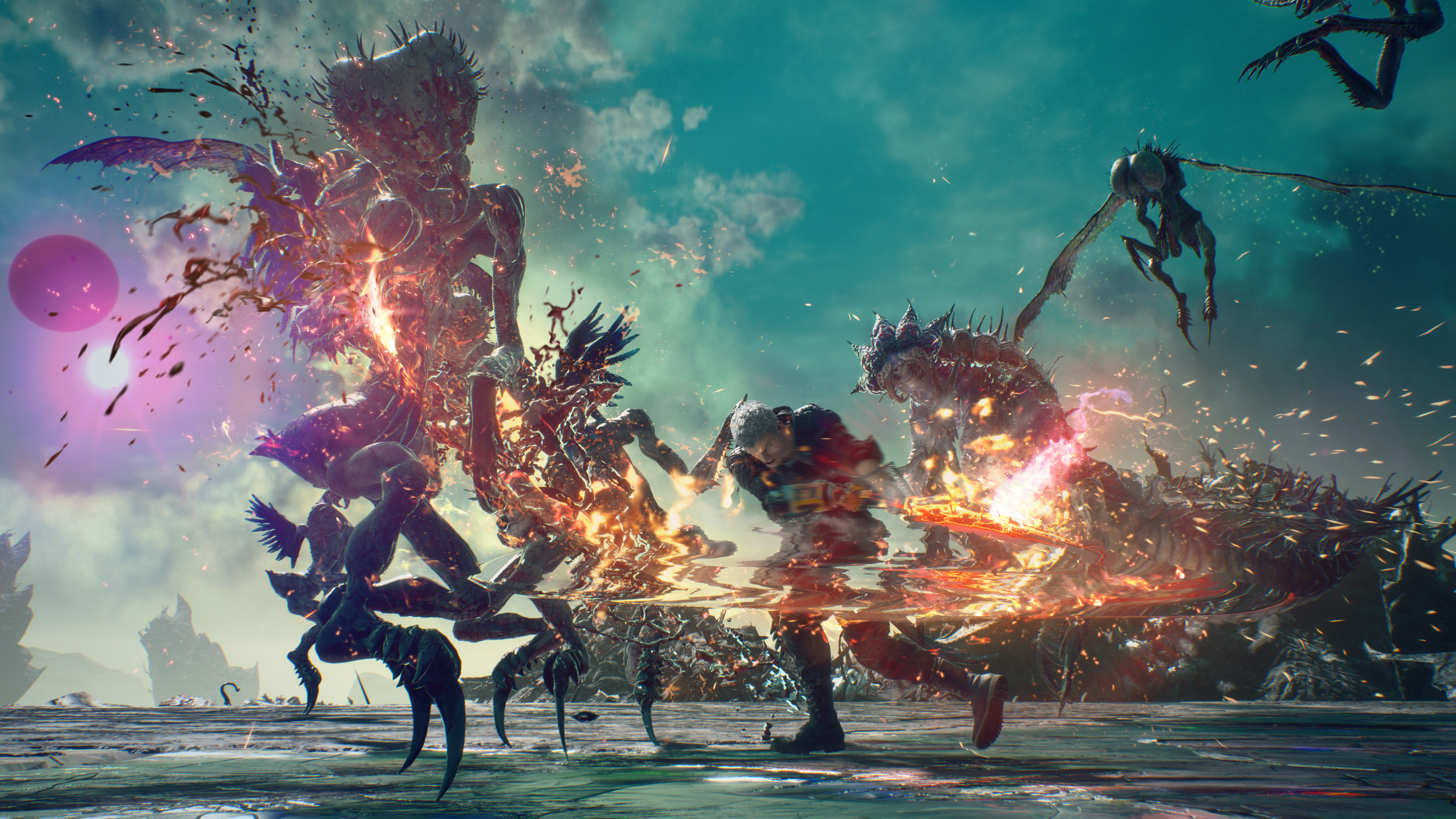 As for the missions that are supported right now, you can play through missions 3, 4, 14, 15, 16 and 17 in co-op. In the full game, you either had limited interactions or could only play in mission 13 so this is already an upgrade for those who want to play through the whole Devil May Cry 5 while playing in co-op with a friend.

What is amazing is that this co-op mod works by letting the players connect online. You will have to enable it before starting a mission in order to find and match with other players on PC.

Previous Article
Borderlands 3 Pre-Load Won’t Be Available On Epic Games Store
Next Article
No Man’s Sky Beyond Update Is Out, Download Size and Details