EA has announced a brand new entry in the Need for Speed series today. Need for Speed Heat was originally leaked earlier this month and was confirmed today.

Ghost Games is working on a brand new Need for Speed. The title of the game was leaked earlier thanks to a retailer listing. It was officially announced today by EA. The launch trailer doesn’t seem to show any gameplay but EA confirmed that gameplay footage will debut during Gamescom event Opening Night Live. This will also feature announcements from other companies like Sony and Microsoft.

Need for Speed Heat will feature an open world where players will be able to participate in various street races. It has no speed packs which were essentially the loot boxes present in Need for Speed Payback. The game will offer various customization options for the players to tweak their cars. You can win these customization parts in races or through other means.

The game also brings in Cops in the mix so you don’t just have to race but also deal with cops chasing you all around the map. This is not exactly a new concept but the developers promise that it will be more fun to play in this new game.

Need for Speed Heat is planned to launch on November 8 for PS4, Xbox One, and PC. The game will launch with two different editions. First is the Standard Edition that doesn’t have anything extra but if you pre-order the game then you can get K.S. Edition-styled Mitsubishi Evolution X in-game vehicle. 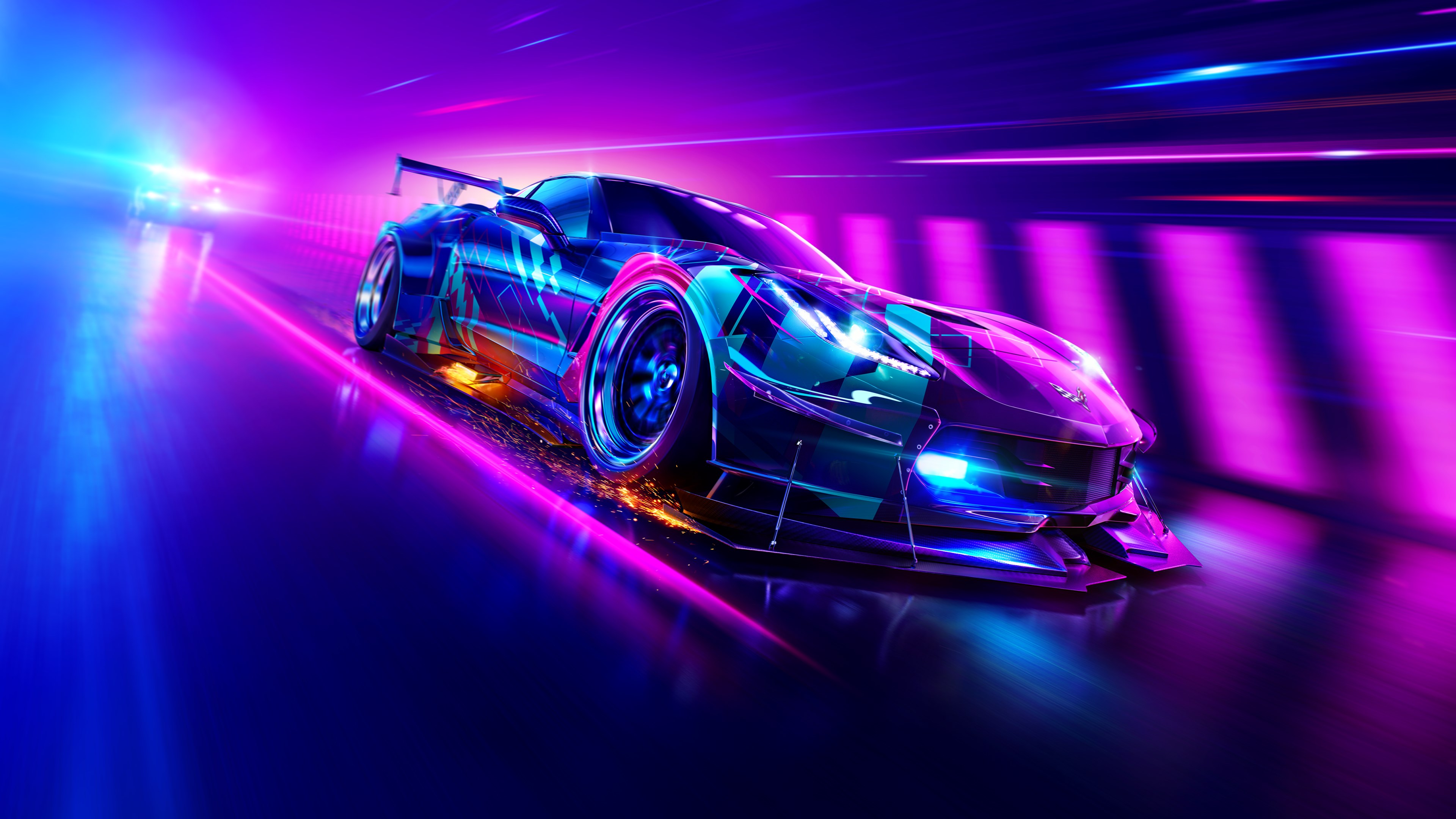 Read More: Call of Duty 2020 Details Have Leaked, Will Be More Gritty Than Modern Warfare

Those who have EA Access or Origin Access can play an early trial of the game on November 5. Origin Access Premier members on PC can enjoy the full game while the trial version will be locked to just 10 hours of playtime.

Previous Article
New Metro Game, Saints Row 5, and Dead Island 2 Confirmed To Be In Development
Next Article
Shantae and the Seven Sirens Announced, Will Be “Biggest Adventure” Yet