Xbox Game Pass Is Getting More Game Announcements at Gamescom

Xbox Game Pass will get more game announcements during Gamescom. It was confirmed today through the official social media account for Xbox Game Pass.

The official social media account for Xbox Game Pass has continued to tease new game announcements for the subscription service. It revealed a surprise game coming to the PC version of the program recently. There are now more announcements expected to happen during Gamescom one of which could be for Devil May Cry 5 by Capcom.

So far for August, there are not many big games that have been added to the service. The confirmed list of games that are added to the subscription service includes the following for PC and Xbox One. 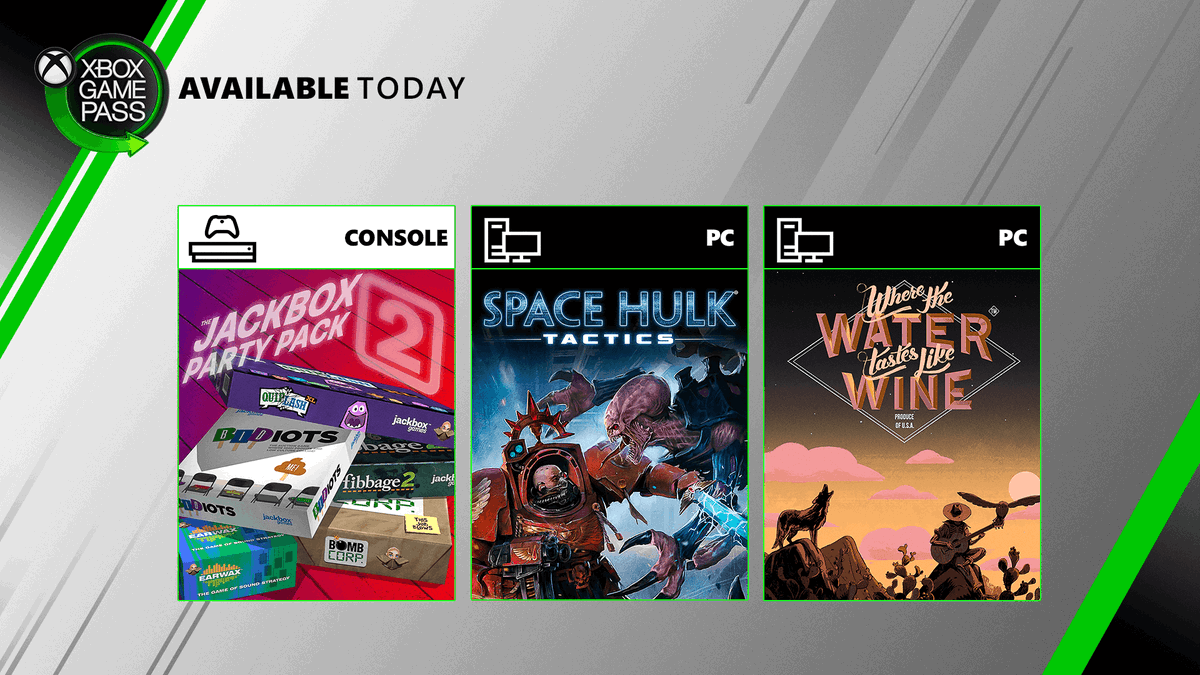 Microsoft has been aggressively marketing the subscription service and has recently announced an Ultimate Bundle offering Xbox Live Gold, Game Pass for PC and Xbox One, in one package. This can be purchased for $14.99 per month or if you want to give it a test run, the bundle is available for $1 as well.