Guilty Gear 2020 Will Be a Brand New Experience

Guilty Gear is getting a brand new mainline entry next year as revealed by Arc System Works. We have now more details on the concept for this new game.

In a message that was shared by Arc System Works to their official Twitter account, Daisuke Ishiwatari, the General Director of the Guilty Gear series, has revealed some details on this upcoming game.

He explained that the developers want to create a title with the goal “to create a game that both new and existing players alike would want to get their hands on.” 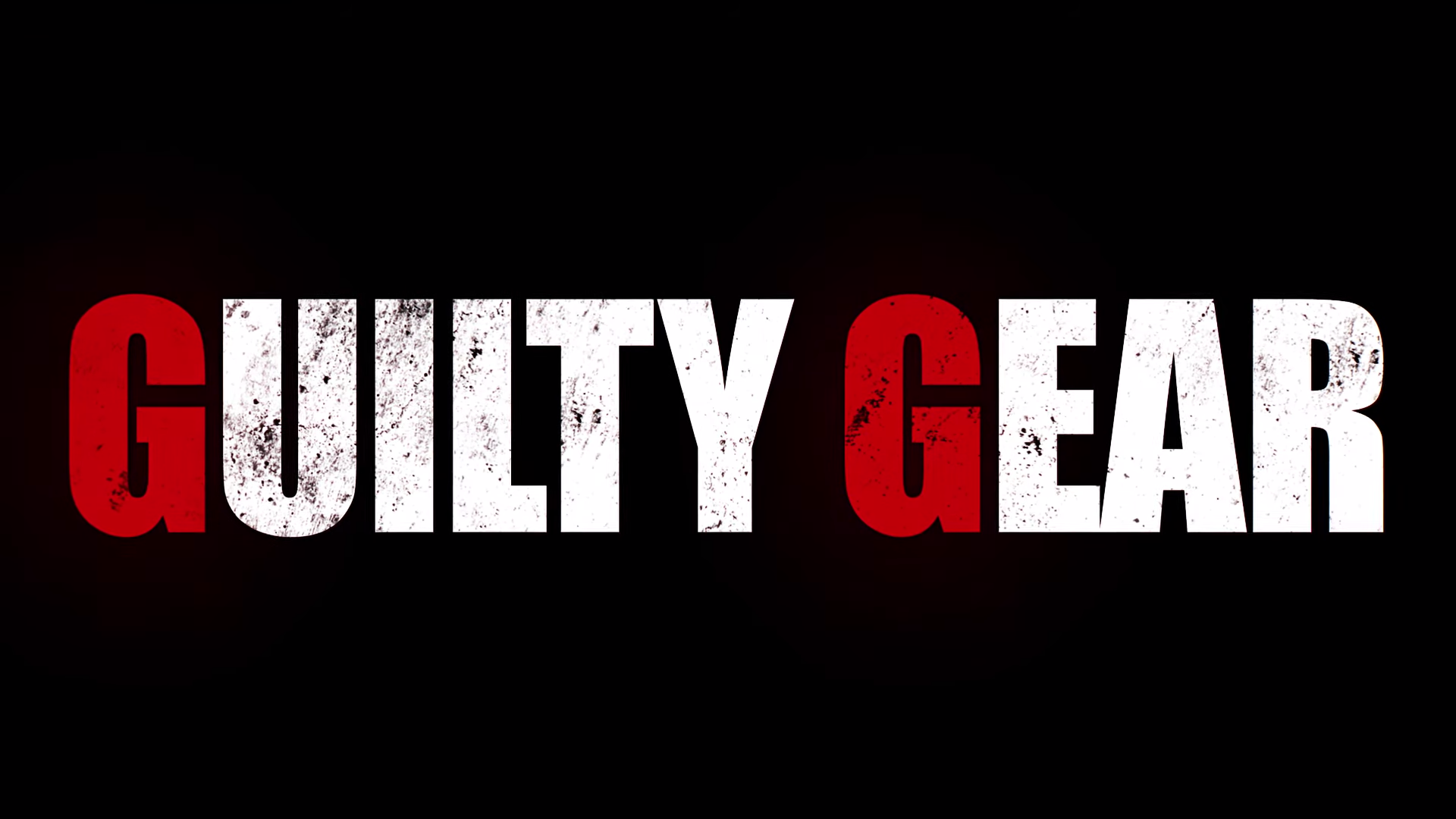 This won’t be an evolution for the series, neither it is going to return to its roots. This is going to offer a brand new experience in the Guilty Gear series.

Read More: Borderlands 3 PS4 vs. PS4 Pro: Which Version Is Best and Why?

“What we’re pursuing is a brand new experience for Guilty Gear. To achieve that goal, we’ve disassembled the current franchise into fragments and sifted out the pieces that make it unique and charismatic, using those pieces to have a complete reconstruction of the franchise, ” said Daisuke Ishiwatari.

He expects this project to be a high-risk one but the development team is ready to face any challenge that comes their way. He hopes that they can achieve this with “plentiful resources and experience, a clear vision of our ideals, and the excitement towards a future of a new possibility.”

Guilty Gear 2020 is confirmed for 2020 but there are no platforms mentioned for it. The last game in the series was released for PC and PS4.

Previous Article
Xbox Game Pass Is Getting More Game Announcements at Gamescom
Next Article
Gears of War 5: How To Get All Achievements Guide