Borderlands 3 PS4 vs. PS4 Pro: Which Version Is Best and Why?

Borderlands 3 is due out later in September. If you own a PS4 or PS4 Pro, here’s which version should be best suited for you need as we explain the difference.

PS4 Pro users can usually enjoy a higher resolution but in some cases like the recently released Rage 2, they can also get a better frame rate instead of resolution. Gearbox Software announced Borderlands 3 release date earlier this year. They have now taken the time to reply to some technical questions on the state of the PS4 Pro version of the game.

Gearbox Software has detailed the difference between Borderlands 3 on PS4 vs. PS4 Pro. According to them, the game will support 4K resolution and HDR on the PS4 Pro. This seems to be a bigger jump than the 1080p resolution offered by the PS4. 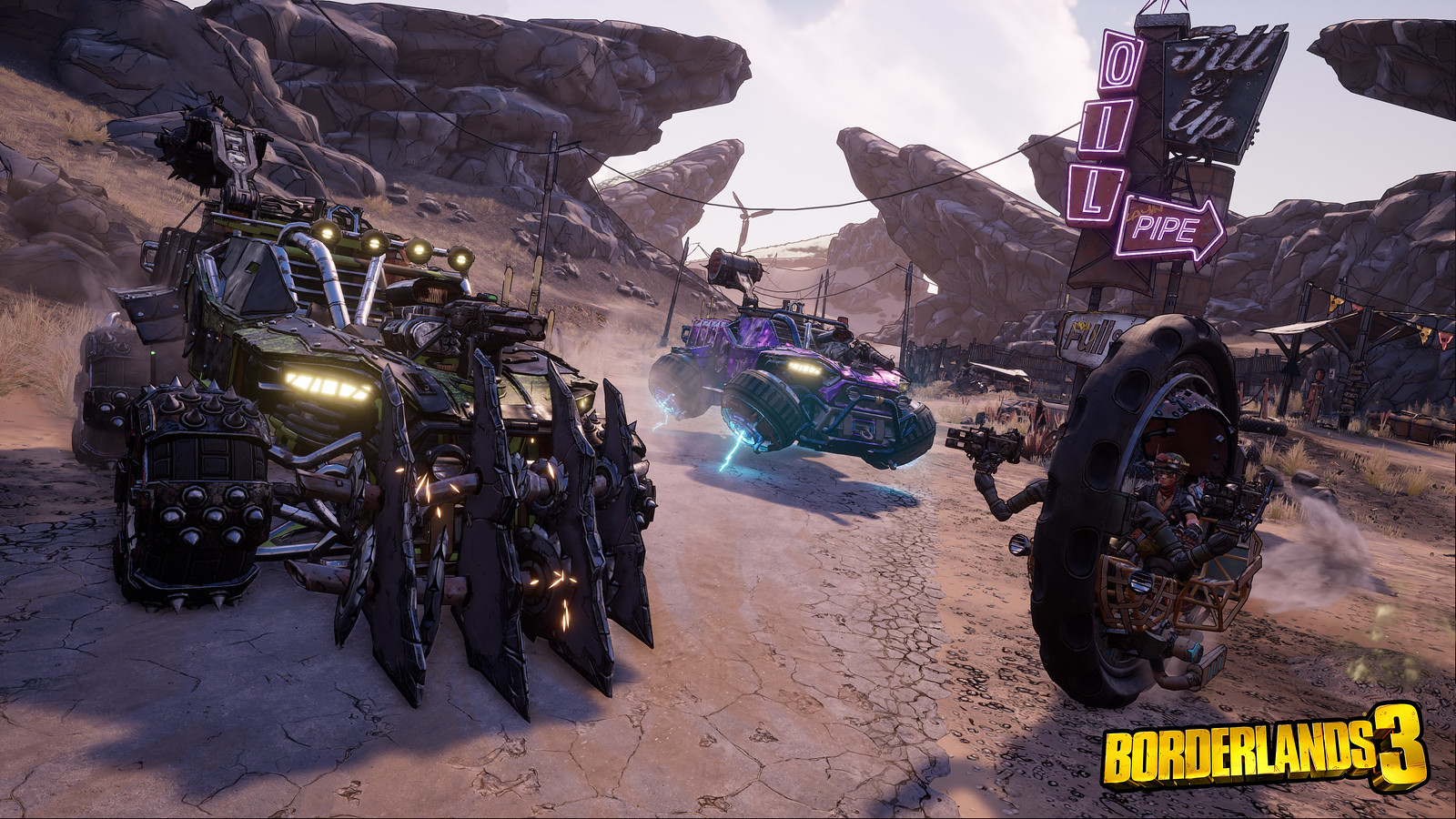 In addition to this, those who prefer a higher frame rate can pick between a gameplay mode that favors performance. Borderlands 3 will be able to run at 1080p and 60 FPS on the PS4 Pro in the “Favor Performance” mode. It will run at 4K and 30 FPS in the favor resolution mode.

In other words, you will have a choice of picking between “Favor Resolution” or “Favor Performance” gameplay modes when playing the game on the PS4 Pro. The game supports supersampling so if you run it on a 1080p display, it will look better than a game running on native 1080p if you pick the “Favor Resolution” mode.