Borderlands 3 Release Date Set For September 13 On PS4, Xbox One, and PC

Gearbox Software has dropped the curtains on the release date for Borderlands 3 and confirmed that it will arrive on September 13, 2019. This is the same release date that was leaked earlier on April 1st by the official Twitter account.

Borderlands 3 is the latest entry in the series that has received three games so far. This includes two mainline games and a prequel. Borderlands 3 will arrive more than six years after the last mainline game in the series making it a long wait for fans of the franchise. The game uses the same cel-shaded art style but has gone through a lot of overhaul under the hood with the Unreal game engine.

Have A Look At Borderlands 3 Box Art 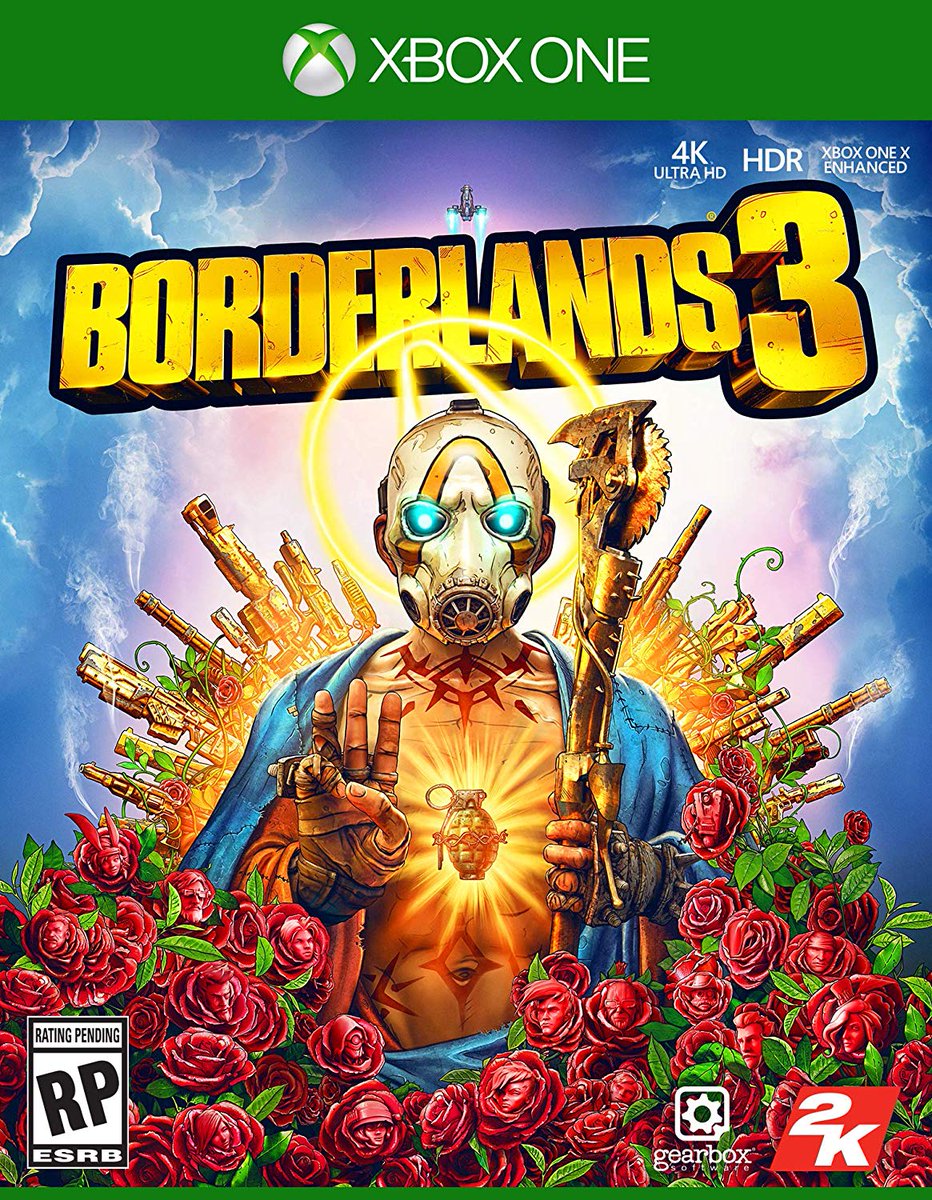 The announcement of the release date was shared with a new trailer that gives fans another look at the upcoming sequel. This trailer also includes some new footage but it is shorter than the reveal trailer, which was more than three minutes long.

Gearbox Software has also detailed Borderlands 3 bonus content that includes a Deluxe Edition and Season Pass. The game will be exclusive to the Epic Games Store for six months, which lies in line with what Randy Pitchford had to say regarding timed exclusivity. After a period of six months, it will arrive on other PC digital stores that include Steam. This means if you want to buy it on Steam, you have to wait until April 2020.

The announcement of Borderlands 3 led to a surge of interest in the franchise as the player count almost quadrupled on Steam. Borderlands: The Handsome Collection has also received an Ultra HD update today that separately includes a 4K texture pack which has to be downloaded after installing the update to get the full experience.