Borderlands 3 was announced with a trailer recently at PAX East. There is no confirmed release date for the game aside from some speculation after a tweet by the official social media account that also showed the logo for Epic Games Store.

In a series of Tweets, Pitchford confirmed that the matter is out of hands of Gearbox Software as they are just the developer and not the publisher that does the marketing deals with other companies.

“2K/Take Two has exclusive publishing rights for Borderlands 3 and makes all decisions regarding price-points, territories, distribution and platform partnerships. Please direct all inquiries regarding any of those topics to 2K. We are *just* the talent, ” said Pitchford.

“As a customer, I’m happy to shop in different stores – already do! I’ve bought games from Xbox, Playstation, Switch, Steam, Origin, GOG, Humble, Uplay, Epic and other stores. To me, exclusives are fine when they come w/ advantages and when they are short – say, six months.”

“For what it’s worth, 2K’s decisions aside, myself and the team at Gearbox have a very keen interest in cross-platform play. We believe multi-platform support is a pre-requisite and Epic’s leadership with cross platform support is helpful to our interests there, ” he concluded perhaps hinting that there might a timed exclusivity for Borderlands 3 for Epic Games Store. 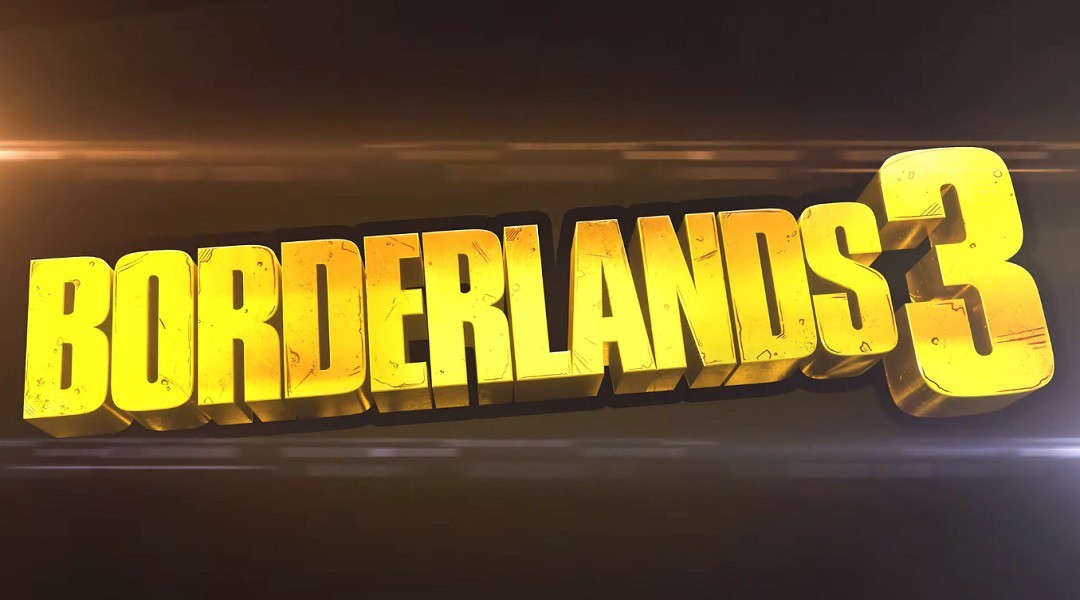 Borderlands 3 will get new information on April 3rd along with the release of Borderlands: Game of the Year edition and an update for Borderlands: The Handsome Collection adding 4K resolution support for PS4, Xbox One, and PC.

Previous Article
Devil May Cry 5’s New Update Has Reportedly Removed Censorship From a Cutscene On PS4
Next Article
Borderlands 3 Release Date Set For September 13 On PS4, Xbox One, and PC