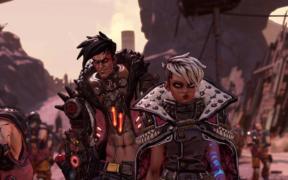 Borderlands 3 was announced with a trailer recently at PAX East. There is no confirmed release date for the game aside from some speculation after a tweet by the official social media account that also showed the logo for Epic Games Store. Randy Pitchford is the CEO of Gearbox Software. After the release date information […]