Gears of War 5: How To Get All Achievements Guide

Gears of War 5 will be out on September 10. Here’s how you will be able to get all the achievements in Gears of War 5. There are no spoilers for the story in this guide.

Gears of War 5 is the largest game in the series in term of a campaign and various multiplayer modes. Microsoft first revealed the game’s multiplayer and release date during their conference at E3 this year. It has also received an ESRB Rating while the game went gold this week.

Gears of War 5 also a technical test before the launch of the game to ensure smooth performance for the multiplayer. It will offer support for offline co-op as well and the campaign can be played with two players. 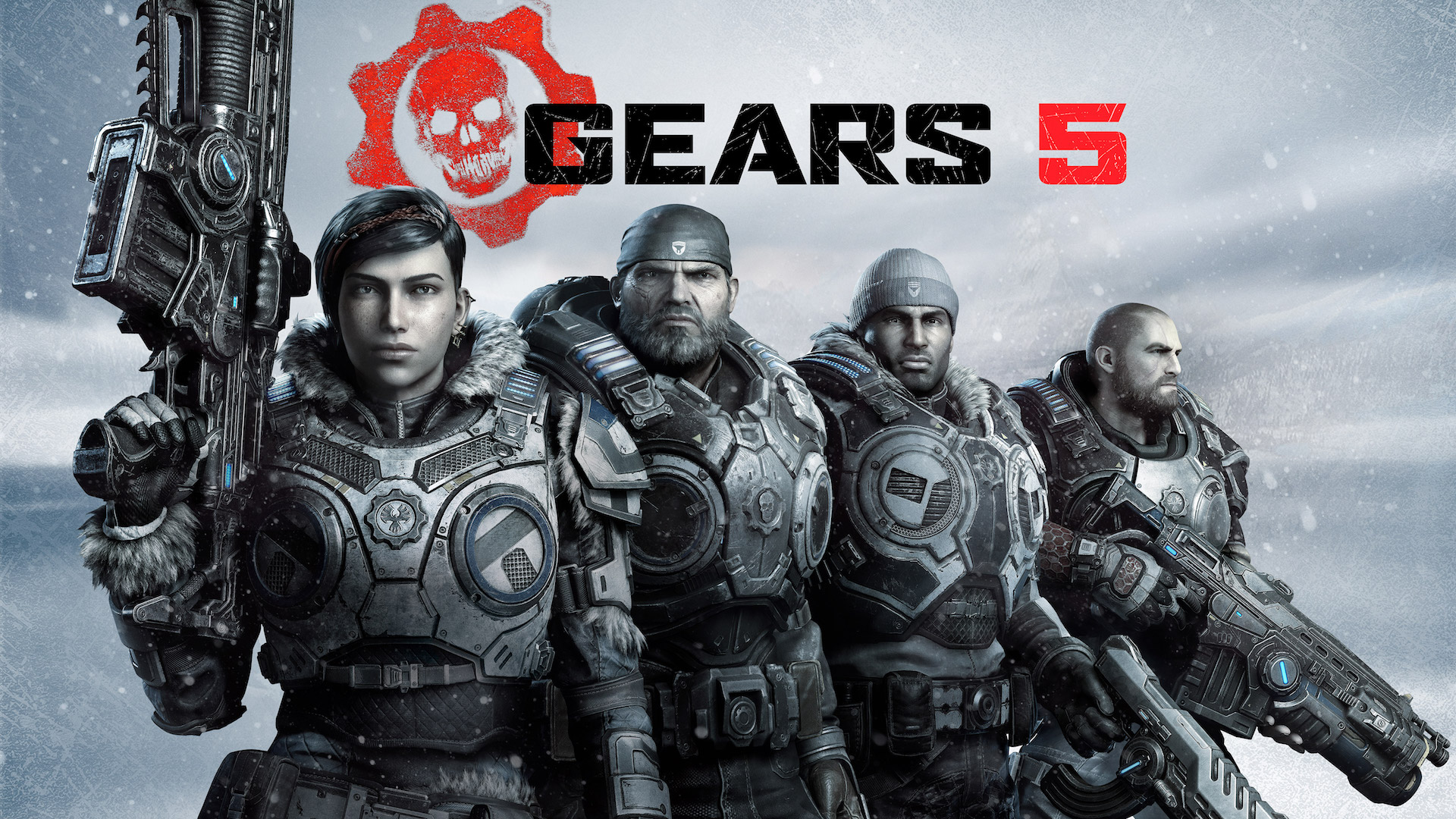 There are 68 achievements to get in Gears of War 5. Here are the details on them including how to get them in the game.

How To Get All Gears of War 5 Achievements

There are many campaign achievements but this is not just the requirement to get 100% achievements. You also need to play some Escape and Map Builder, Horde, and Versus gameplay modes. Many achievements are also tied to the progression in the game.

Gears of War 5 will be out on September 10, 2019, for PC and Xbox One. You can also grab it through the Xbox Game Pass where it will be available early along with the Ultimate Edition owners of Gears of War 5.