From Software’s Sekiro: Shadows Die Twice has shipped more than 3.8 million copies worldwide as revealed by the developer in a new update regarding their financials.

This is a huge number for From Software who partnered with Activision for this new project instead of Bandai Namco, who has collaborated with them on the Souls series. From Software has also worked with other mega publishers like Sony with Demon’s Souls and Bloodborne. They are currently working on Elden Ring with Bandai Namco. 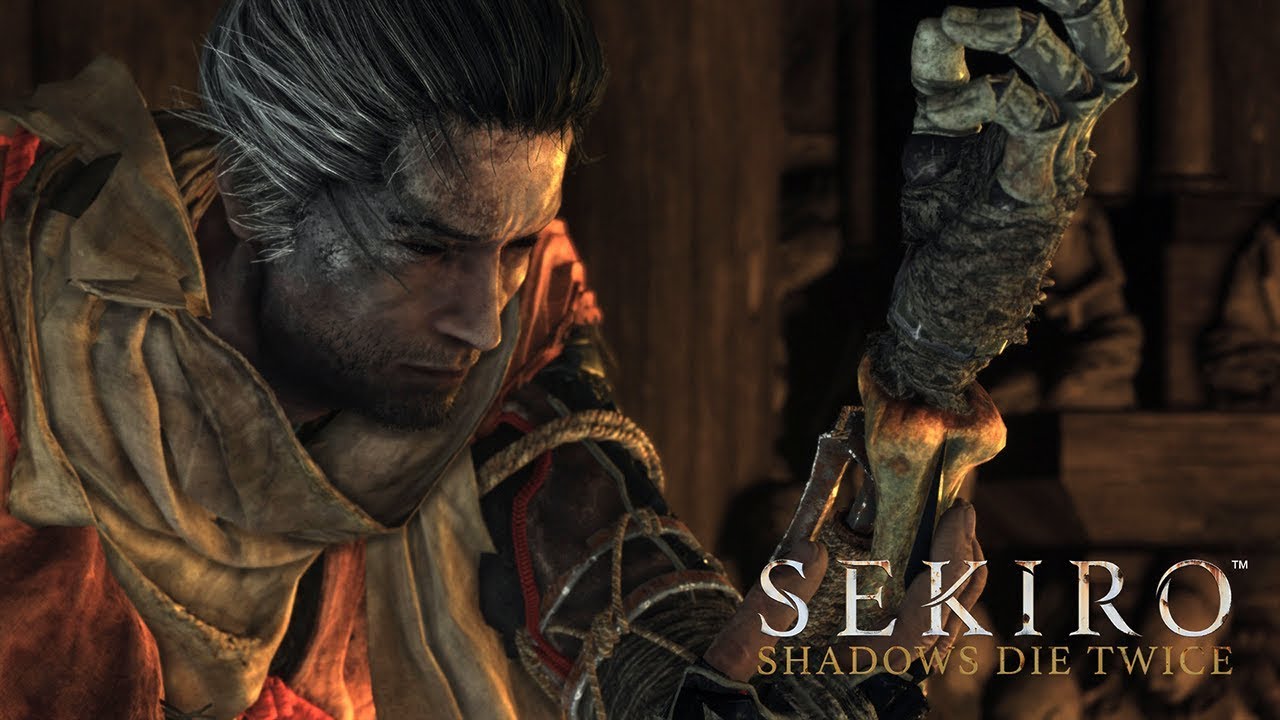 Despite being a major success, reports state that there won’t be any DLC for Sekiro: Shadows Die Twice. From Software has their hands full with Elden Ring which is another new IP currently in development by them. One of the common complaints surrounding the launch of the game was that there wasn’t any easy mode in it, but modders made it a reality on PC.

Sony Hints At More Collaborations With From Software After Investment In Studio
Muhammad Ali Bari October 4, 2022